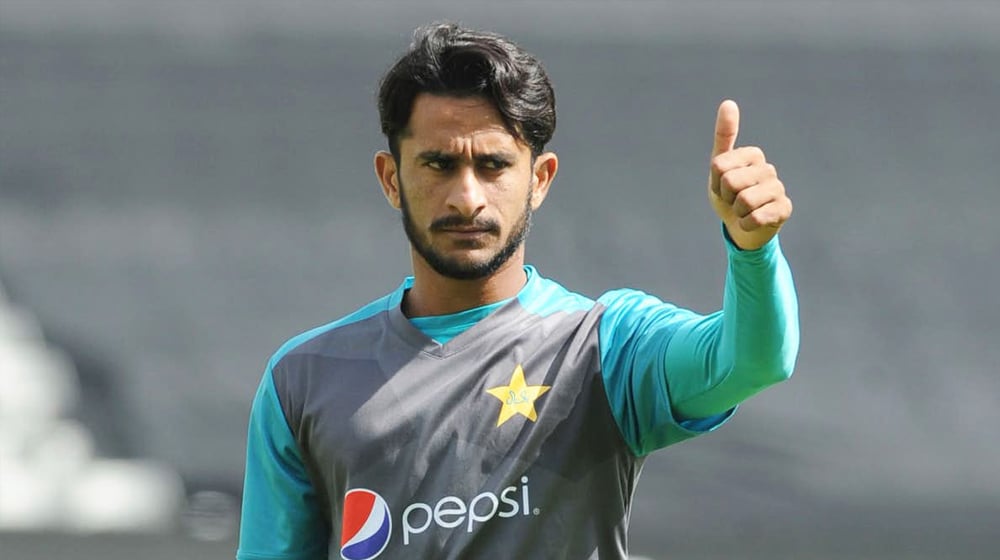 Hasan Ali scores the fastest fifty as no. 9 batsman for Pakistan.

Pakistan faced New Zealand today in the 2nd ODI of a five-match series. After winning the toss, Sarfraz elected to bat first.

The Green shirts did not get off to a good start as Azhar Ali and Imam-ul-Haq both returned to the pavilion for just 8 runs.

However, Mohammed Hafeez showed some resistance in the middle order along with a short cameo from Shoaib Malik.

Following the departure of Malik and the skipper, Pskitan’s innings was stabilized by a good partnership between Shadab Khan and Hafeez.

Soon after, Hafeez perished for a decent 60 giving way to Faheem, who could only manage a short stay at the crease.

Pakistan was in serious trouble at 141 for 7 when Hasan Ali stepped in.

Coming in at no. 9, when Pakistan desperately needed some quick runs, Hasan obliged. He took away all the pressure playing his natural aggressive game.

Not only did this help Pakistan post a respectable total but also allowed him to achieve yet another career landmark.

Thanks to Hasan’s aggression coupled with Shadab’s intelligent innings, Pakistan finished the innings with a fighting chance.

Pakistan’s tail-enders (bating position 8-11) in ODIs have scored nine 50s+ in last 5 years, most by any team.

With this half century, Hasan becomes only the third Pakistani after Tahir Naqqash and Sohail Tanvir to score fifty at no. 9 position.

Not only that, he also has the fastest fifty at the batting position – he needed only 30 balls to achieve the milestone.

This is also Hasan’s highest score in any format of the game.

New Zealand are currently 64 for 2 in 14 overs. The play is expected to resume if rain doesn’t interfere again.