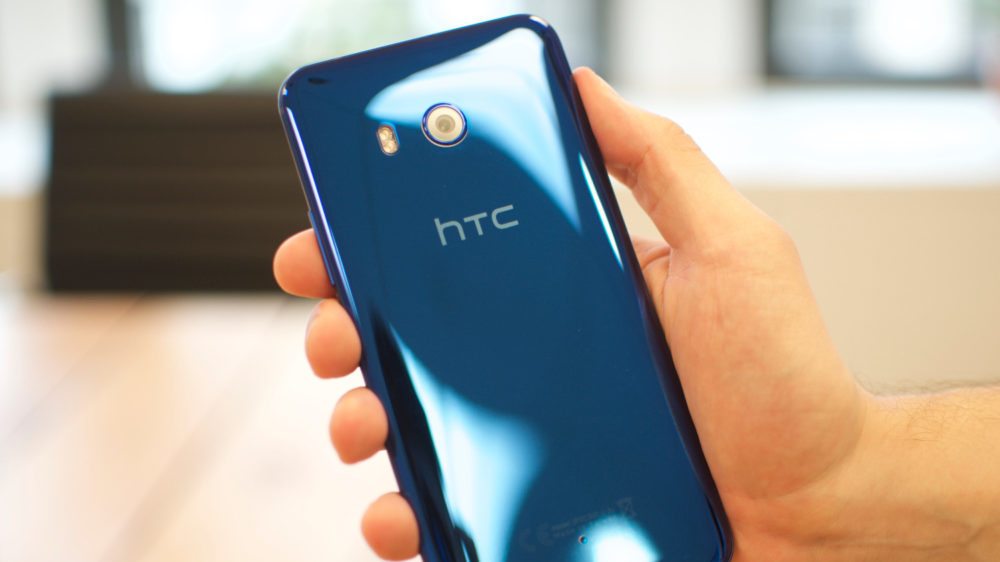 HTC’s financial worries are one of the most-documented in the industry, but the company just can’t seem to put an end to them in any way whatsoever.

At the end of its financial year in December, the Taiwanese brand announced revenues of NTD 62.12 billion (or $2.1 billion), which were its worst in 13 years. Compared to 2016, the revenues this year fell by a massive 20%.

The last month of the period did little to ameliorate the situation, with a revenue of just $136 million, a drop of around 37% compared to the same month a year ago, and 29% compared to November. HTC has also registered losses in the past six months now, when compared to the year before.

This happened despite the launch of the U11+ flagship in December. The contract to manufacture the Pixel 2 phones apparently doesn’t help much, either.

2017 saw HTC launch fewer phones than before in a bid to cut down its losses. However, it also fell to the strong competition from new and quickly-rising Chinese manufacturers, which are undercutting HTC on both the innovation and pricing front.

A Glimmer of Hope

Still, a ray of light was seen in the form of an intellectual rights and hardware-related deal with Google, worth $1.1 billion. The deal, signed in December, will see HTC transfer some of its manufacturing and human resources to Google, as the Mountain View-based company looks forward to securing the future of its Pixel phones.

The deal, which has already been approved, could prove vital for the future of the oft-forgotten manufacturer of the first Android phone. However, a financial boost alone won’t be enough in the long run.