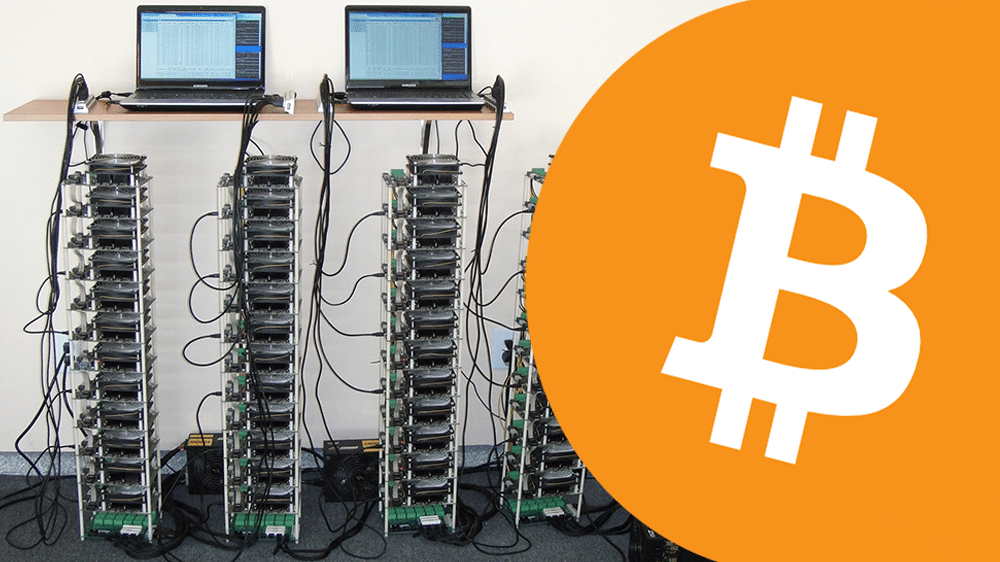 Bitcoin mining in China could be on its last legs after the top internet-finance regulator of the country — which’s home to some of the world’s leading creators of mining hardware — issued a notice ordering bitcoin-mining operations to make an “orderly exit” from the business.

Bitcoin, one of the world’s biggest cryptocurrencies, is going to face a major threat in the coming months.

The leaked’ documents state that there are some so-called ‘mining’ enterprises producing ‘virtual currencies’. They have consumed huge amounts of resources and incited speculation.

China, due to cheap electricity, has always been a central player in the development of Bitcoin. However, Beijing has been cracking down on the cryptocurrency over the last six months — banning initial offerings of the coin and seizing local exchanges.

The leaked documents suggest that the authorities want to kick the mining operations out of business using measures linked to electricity pricing, land use, tax and environmental protection.

Bitcoin mining is the process by which transactions are verified and added to the public ledger, known as the blockchain.

Verifying those transactions lets the miners earn Bitcoin.Anyone, with access to the internet and suitable hardware, can participate in mining.

The mining process involves compiling recent transactions into blocks and trying to solve a computationally difficult puzzle. The participant who first solves the puzzle gets to place the next block on the blockchain and claim the rewards.

In recent years, China has become a major hub for crypto mining, accounting for around 70% of the Bitcoin mining network.

A ban on mining operations in China is likely to have a major impact on Bitcoin’s price. The ban will significantly slow the number of new bitcoins mined.

The ban will also increase transaction time which will escalate the fee paid to transfer Bitcoin.

The shortage will likely result in another surge in price.

The decision to ban mining was taken in November. The Deputy Governor of the People’s Bank of China, Pan Gongsheng, had also recently predicted the “death of bitcoin”.

Since the higher authorities have given “tough” statements regarding the cryptocurrency, some of China’s mining operations are already looking to relocate overseas. The electricity prices, however, are much higher outside China — which will inevitably lead to a lower margin for the miners.

Russia — which also has cheap electricity prices — has launched a plan to capture one-third of the bitcoin mining network from China. It might help dampen the blow somewhat, if not completely cover for the Chinese shutdown.