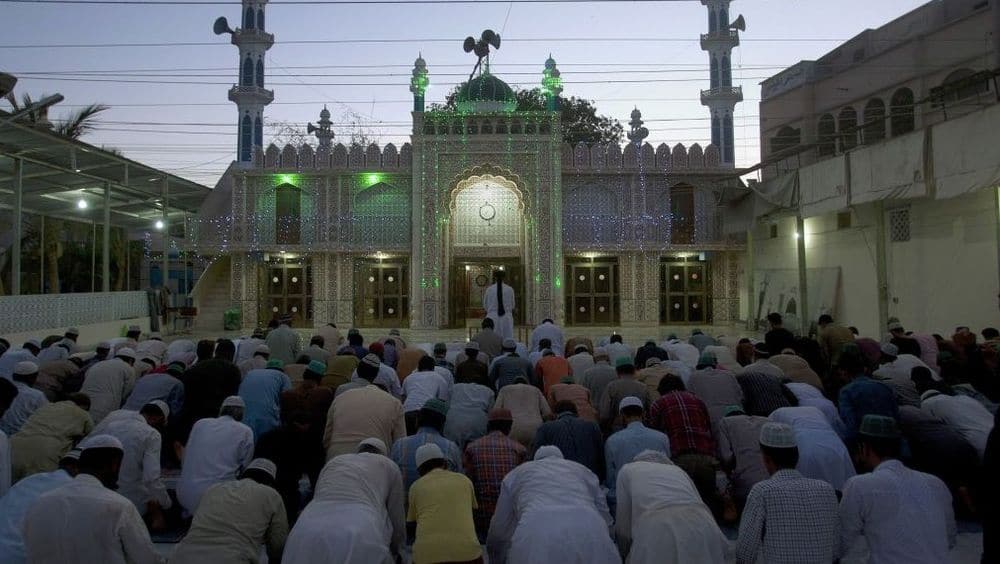 Imams in KPK will now earn Rs 10,000 per month starting from next month.

Starting from February 2018, prayer leaders of main mosques will be paid Rs 10,000 a month by the Khyber Pakhtunkhwa government .

Annually, the cumulative stipends will cost the KPK government a hefty Rs 3.25 billion.

The decision was approved during the KPK cabinet meeting which was attended by Chief Minister Pervez Khattak himself. Several other ministers, administrative secretaries and chief secretary were among the attendees of this cabinet meeting.

Qualification Needed to Earn the Stipend

There are several conditions that need to be fulfilled before an Imam can earn money through KPK government’s program.

According to the approved bill, the stipend will be transferred directly to a prayer leader’s bank account.