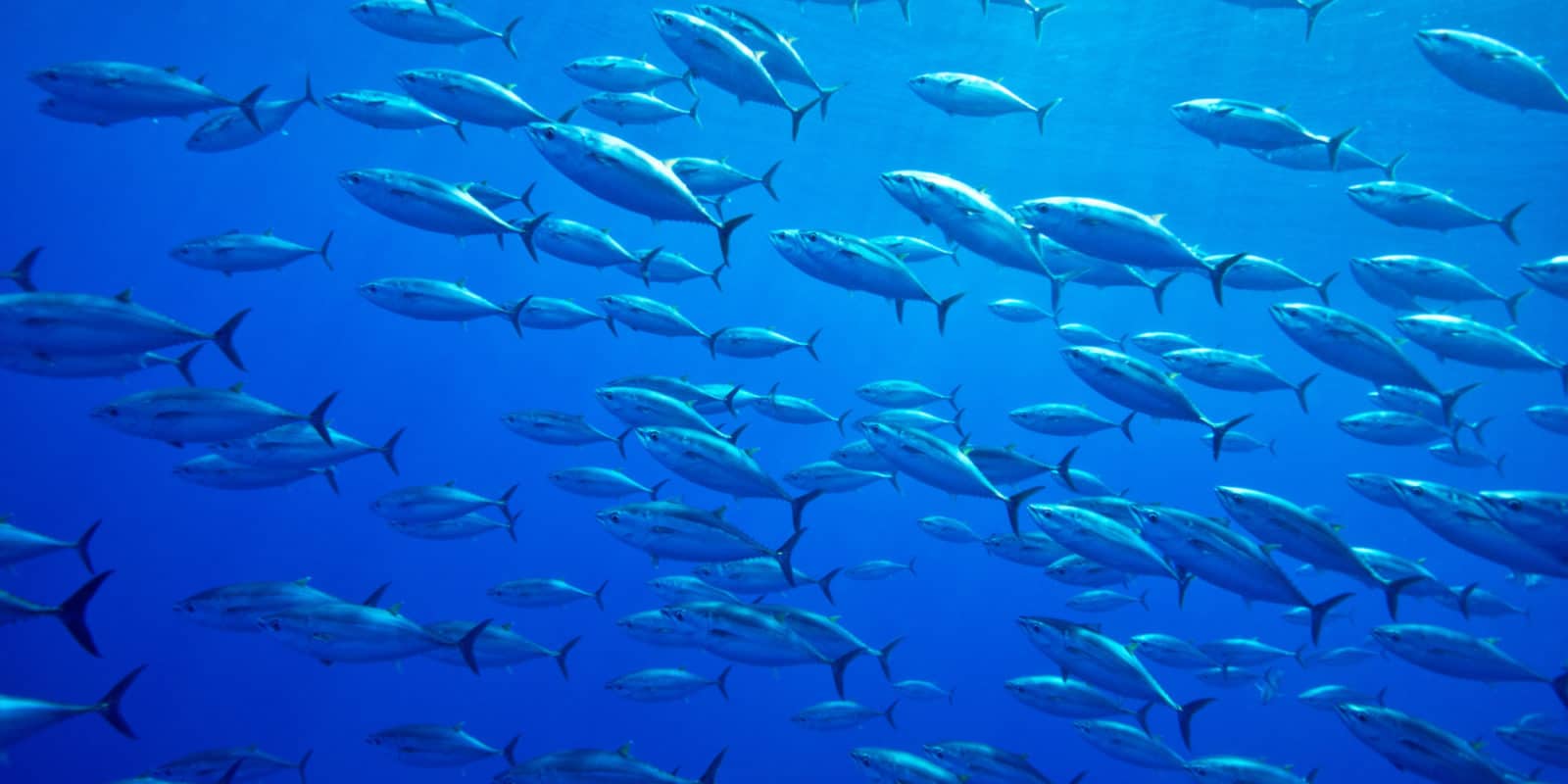 Is our planet running out of oxygen? The oceans hold a clue to this question.

Oceans are facing a loss of oxygen due to global warming. De-oxygenation is now a fact.

Research on ocean oxygen loss has been going on since 2012, but a review published in Science journal on 4th January, 2018 put a period to the subject.

The Science of It

Warm water cannot hold oxygen. High temperatures prevent it from reaching deeper oceanic zones. A temperature rise by 2°C since the Ice Age has inflicted much damage already — and a rise of another 2°C in the next hundred years will make matters worse.

Global warming is to blame

Thousands of fish, shrimp and mollusks wash up dead from de-oxygenation every year on the shores of northeastern Pacific. In 2012, 15% of the world’s waters were marked oxygen-depleted “dead zones”.

By 2015, these ‘dead zones’ included the eastern Pacific, Bay of Bengal, an area off the West African coast as broad as the United States.

Yet people did not believe it was a problem. William Gilly of Stanford University’s Hopkin Marine Station said:

“With all the ballyhoo about ocean issues, this one hasn’t gotten much attention.”

Now, Chesapeake Bay and Gulf of Mexico are marked.

A research by National Geographic in 2015 showed that the diving pattern of fish had changed: Marlin feed as deep as 2600 feet, but they had begun thriving in more shallow waters — and the Atlantic sailfish followed suit.

Only then did the problem become real.

The present state of affairs is at new lows. The Oceanographic Commission for United Nations noted in 2016 that oxygen depletion had grown by four times in 50 years.

In coastal waters, agricultural waste disposal led to a phenomenon known as eutrophication that increased algal blooms. These algae consume oxygen at a rapid pace — amounting to tenfold oxygen depletion in only half a century.

It has caused a loss to the fishing industry, but that is not the only problem.

By 2040, ocean oxygen is expected to go extinct. The reason why this should concern us is that half of Earth’s oxygen is produced by oceans — and if nothing is done, the world may come to an end in only 22 years.