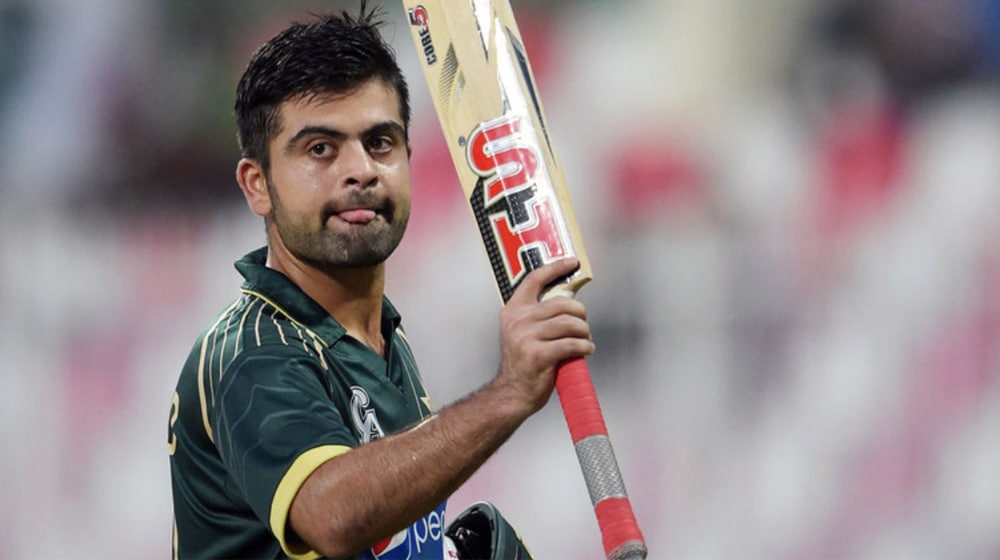 Pakistan Cricket Board (PCB) on Wednesday revealed the 15-man squad for the T20 series against the Kiwis.

For the three-match series — set to begin from 22nd January — Ahmed Shehzad has been recalled following his good performances in domestic circuit.

The opener had a splendid National Cup 2017 where he was the 2nd highest run scorer, behind Kamran Akmal.

This will mark as a comeback for the opener whereas Imad Wasim and Shoaib Maqsood still remain sidelined due to their respective injuries.

Imad Wasim was yet to recover from his knee injury and was told to continue his rehabilitation at the NCA. Mohammad Nawaz has been named to replace Imad Wasim.

Sohaib Maqsood was not considered for selection due to a back injury, and will undergo rehabilitation at the NCA.