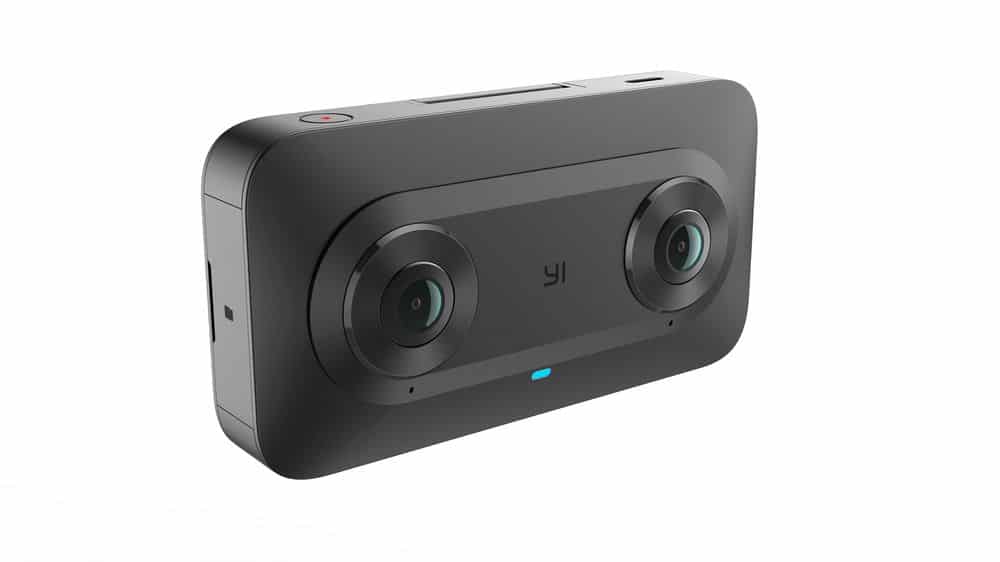 Lenovo and Xiaomi have come out with point-and-shoot cameras, which record in YouTube’s new VR180 format. The new cameras, although they don’t support 360-degree videos, provide a much more immersive experience compared to regular content when viewed on a headset. 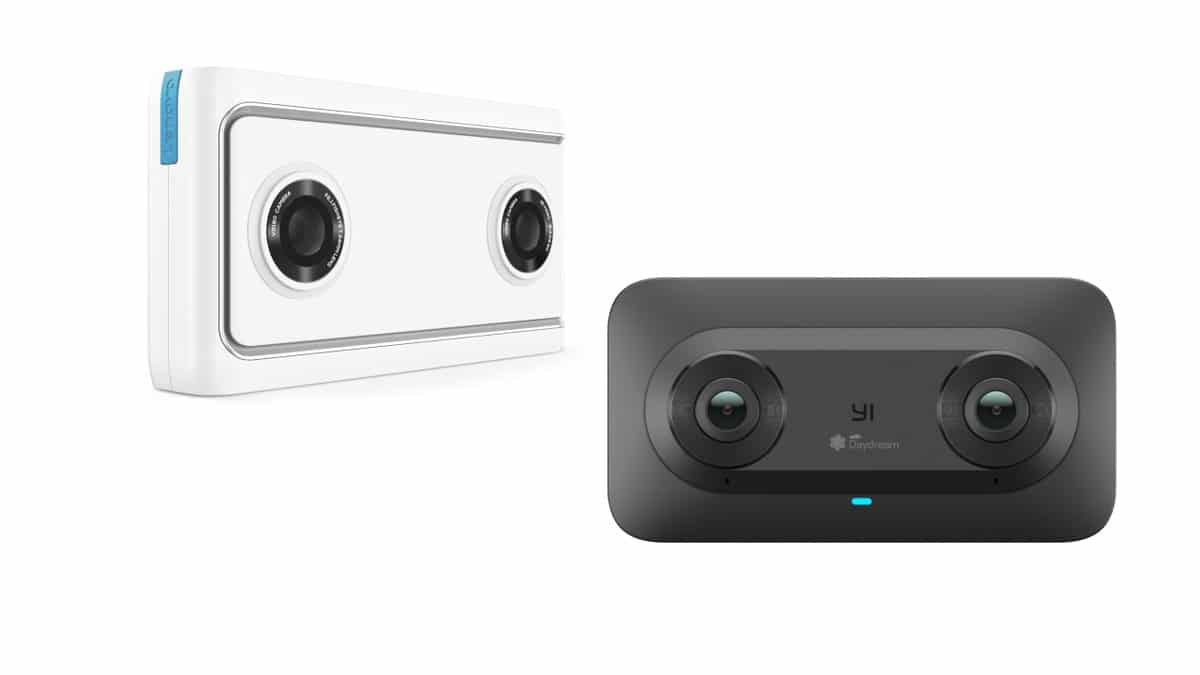 Under the hood, they come with Qualcomm’s Snapdragon 626, which should handle operations fairly easily. Storage is set at 16 GB, which is expandable via microSD. They use Wi-Fi for streaming Live videos and Bluetooth for connectivity with a companion app, with the Mirage Daydream coming with optional LTE.

While the cameras are intended to produce 4K content, the Yi Horizon VR180 is apparently capable of shooting 5.7K videos at 30fps, too. It is aided by a four-mic setup for clearer audio. The produced content can be seen in 3D in either a virtual reality headset, or on 2D on a phone. Battery life is said to last up to 2 hours of continuous usage.