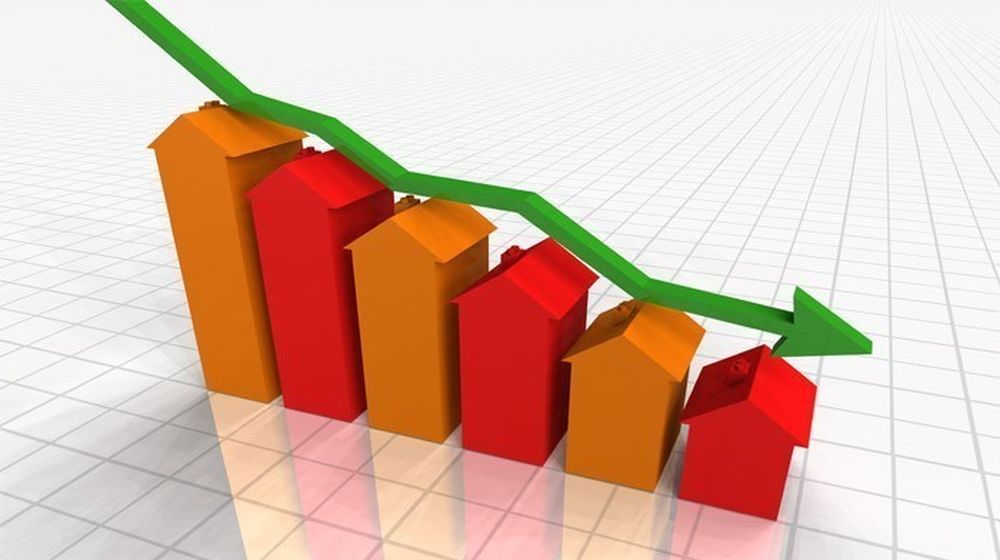 Federal board of Revenue (FBR) has released six new notifications after which a significant reduction in land property prices will occur. FBR decided to revise the 2016 policy which was initiated by then finance minister Ishaq Dar.

In the Federal Capital, property rates will fall by 14 percent in the residential areas to stand at Rs 15,309 per square yard. For I-15 and I-16 there will be a huge decrease as property value will fall by 54.5% and 36.2% respectively.

The expensive residential areas in Rawalpindi including DHA and Bahria Town will also see a dip in the rates. Overall there will be a decrease of 57.2% in the prices.

Bahria Town: Rates in Bahria Town will be revised as follows: