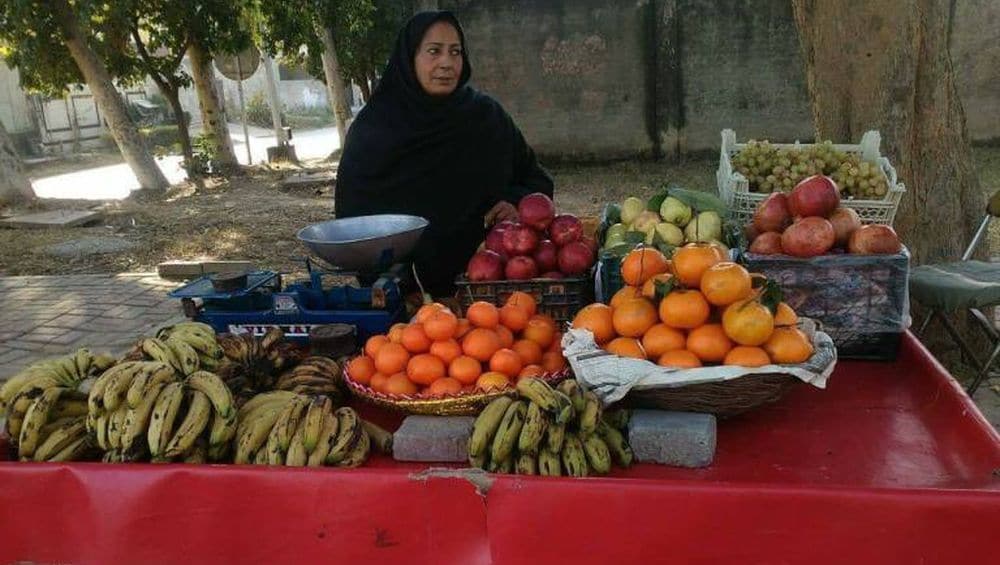 Yasmeen sells fruits in the streets of Islamabad in her rented cart. A few days ago her photos circulated social media where she was seen roaming streets of Sector F-11 trying to sell fruit.

Her business has earned her the title of ‘Fruit Lady’ among the general public of Islamabad and now the UAE Embassy has decided to be her voice on a broader platform.

The video of Yasmeen selling fruits that was shared over Facebook. 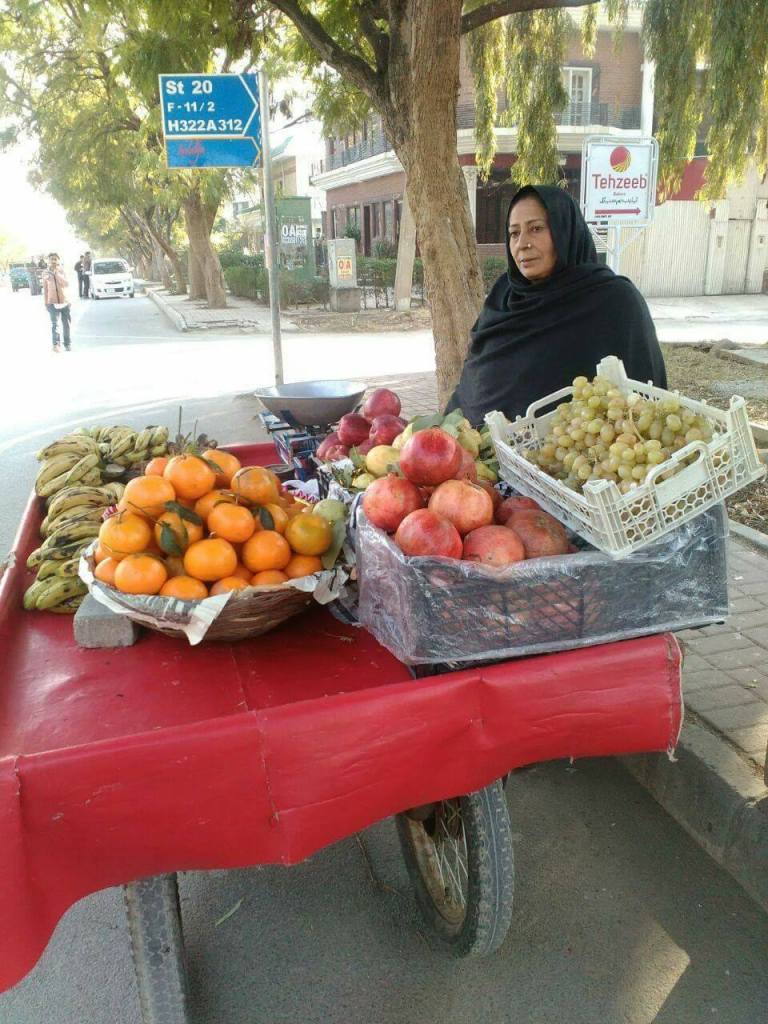 Yasmeen is a widow and the sole breadwinner in her family. She supports her four children by selling fruits in the daytime. She and her family are currently living in Golra Sharif area of Islamabad.

Yasmeen decided to be someone her children would look up to as a role model. So instead of begging on the streets, she decided to earn her living in a more respectable way.

The ‘Fruit Lady’ (as she is popularly known) rented a fruit cart and decided to sell fruits in the F-11 sector of Islamabad. She goes to fruit market and buys fruits and then sells them in the streets of Islamabad.

During a routine day of her business, someone took a photograph of her selling fruits and shared it over Facebook. Many people came across her story including UAE diplomat Jalal Sherazi. 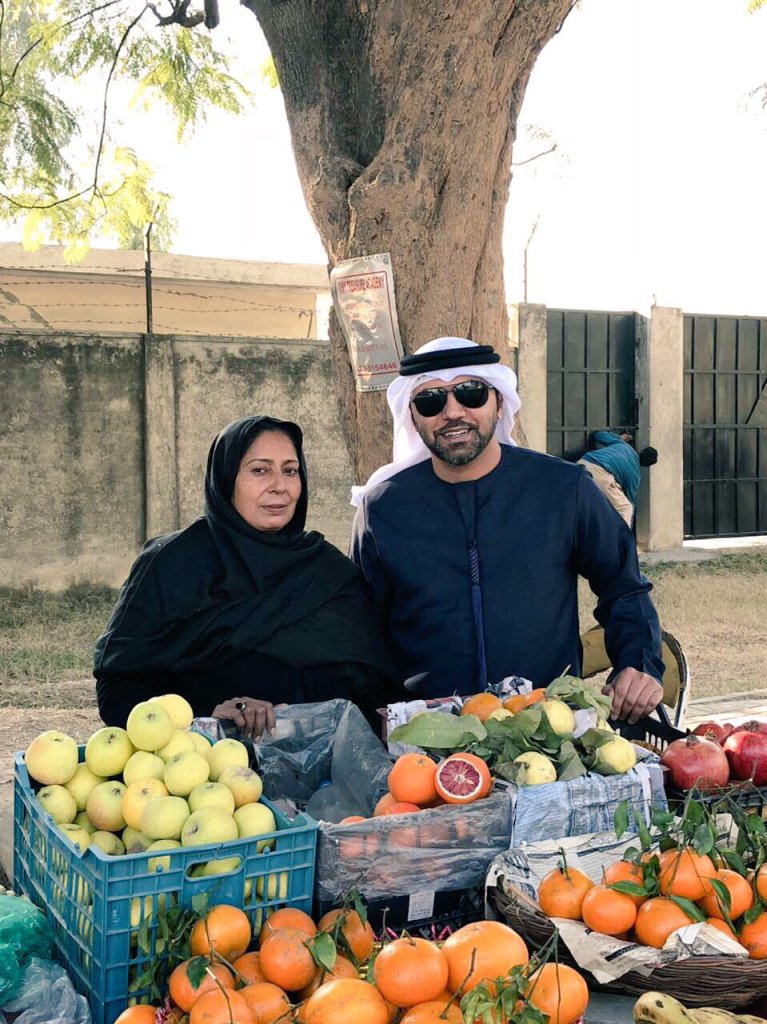 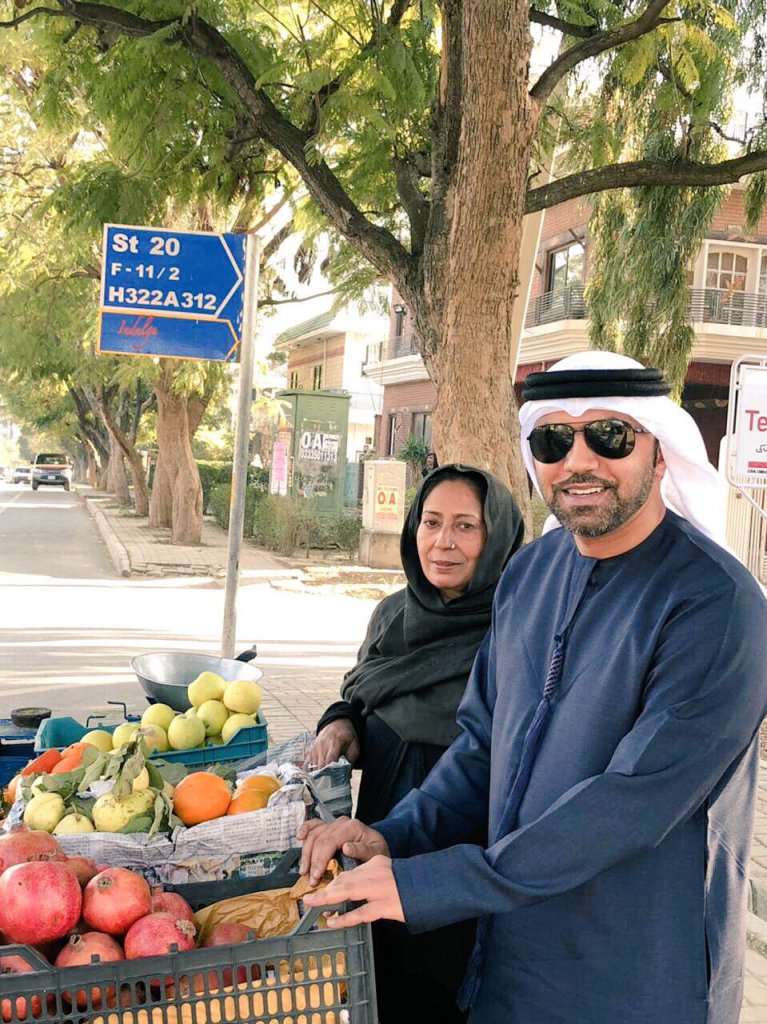 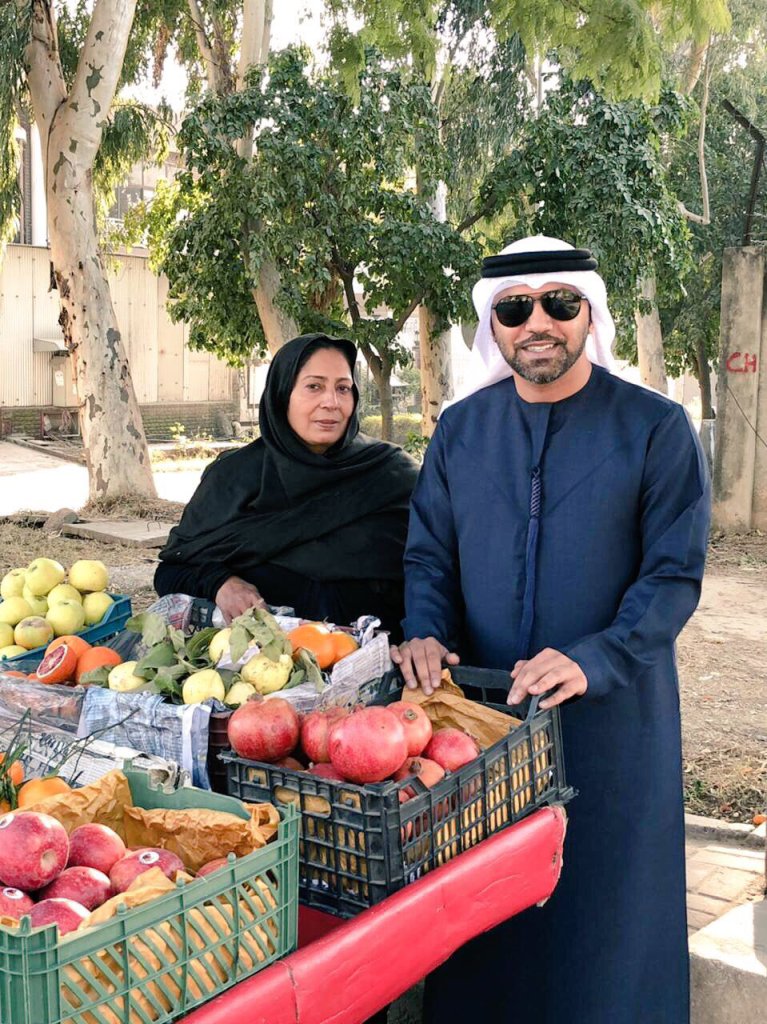 When Sherazi saw the posts on social media, he decided to visit the Fruit Lady’s stall himself. He highlighted Yasmeen’s hard work which was later picked by UAE Embassy in Pakistan.

The Emirates Embassy decided to use their platform to convey Yasmeen’s story and her struggles. Here is how they tweeted about Yasmeen.

HE @ALZAABI82 , Reacts to a tweet posted by @jalalsherazi, visits and supports the Pakistani woman Yasmin, who struggles and supports four school going children as her husband died, the lady sells fruits and struggles to feed her family.
A great example of Pakistani women pic.twitter.com/sXBl8TqOEU

Yasmeen’s story of never giving up goes on to show that where there’s a will, there really is a way. It also shows how some Pakistani women defy all stereotypes and make a name for themselves with hard work and dedication.