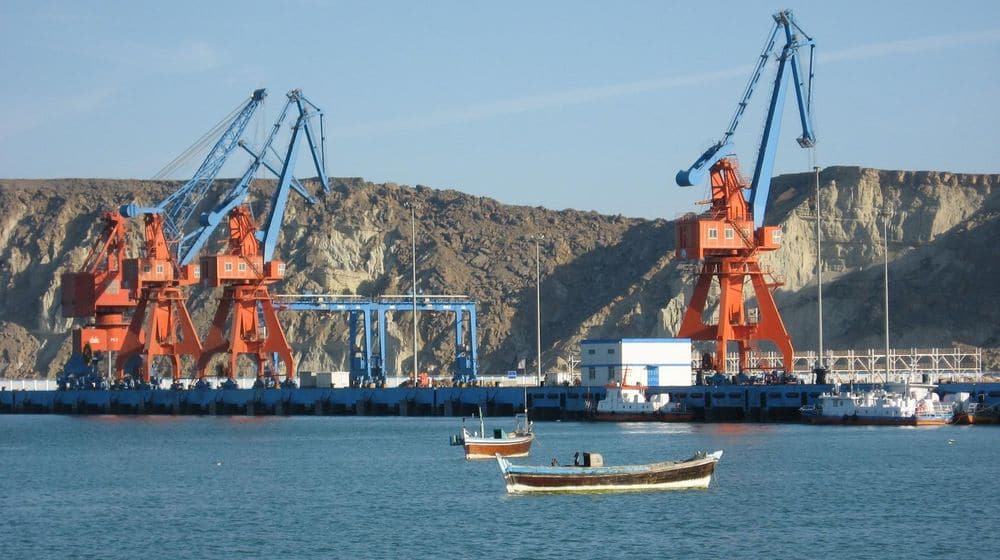 Pakistan will not need any help with the construction of the water treatment plant in Gwadar. Pakistan has decided to fund the Rs 5 billion project after China seemed hesitant to sponsor it.

Federal and Provincial government of Balochistan will fund the project together equally splitting the cost between them. Central Development Working Party (CDWP) approved the new plan according to which 5-million gallons of water will be supplied per day from the plant. Along with the construction of this plant, CDWP also gave a go ahead for the  construction of a high cost Karakoram Highway phase-1 that comes under CPEC.

Water treatment plant will cost Rs 5 billion as mentioned earlier. However, the cost approved of highway is a bit shocking. Initially the cost was estimated to be Rs 6.9 billion, however, the federal government got it approved for Rs 13.2 billion with a staggering 92% increase.

The money for the treatment plant wasn’t allocated in the budget as China was said to fund it. The government decided to continue the project because of Gwadar’s increased need of water. Gwadar’s water requirement is projected to reach 20 million gallons per day.

The project will take two years to complete and will take current supply of 2 million gallons per day to 5 million.