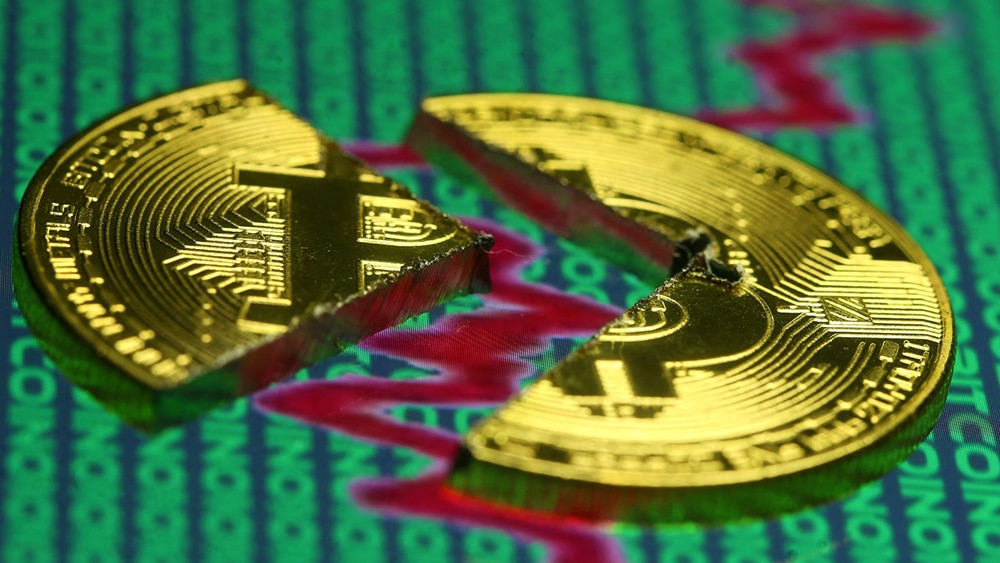 Investors in cryptocurrency are undergoing a nightmare scenario as the market capitalization has dropped by a staggering $112 billion to $570 billion (at the time of writing) in less than a day.

Among the top 100 currencies, 94 have experienced double digit drops.

Reasons for the Red Market

A statement issued yesterday by the South Korean Finance Minister hints that while an outright ban might not be on the table, South Korea, which is one of the most important crypto markets, is considering regulating the irrational craze about cryptocurrency.

The fears are being compounded by China, which has already banned initial coin offerings and some other operations involving digital currencies. Reports out of the country indicate that senior officials are aiming to ban central trading of virtual currencies and the people enabling crypto services.

Russia is also reportedly preparing crypto regulation which will come into effect in the first half of the current year.