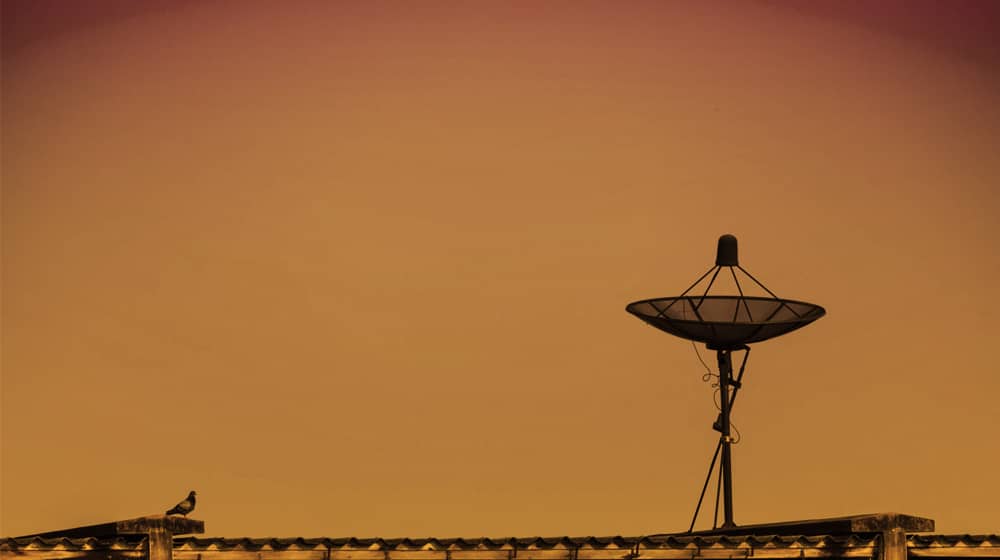 In order to bridge the growing economic and social development gap between underprivileged consumers residing in developing countries, Quika launched the world’s first satellite aiming to provide free Internet access and a connected infrastructure to areas with connectivity constrictions and low-investment.

In his address, Alan Afrasiab, the founder of Quika and the CEO of Talia Limited said,

We believe that left unbalanced, entire communities and regions will be abandoned by technological and economic progress. Quika will help bridge this digital and economic divide.

3.9 billion people (53% of the world’s population) are still offline. The majority of these people, live in rural areas and are often poor. The main reasons for people not using the internet are inequalities in relation to income and education, as well as the lack of infrastructure, relevant online content and services, plus relatively high costs of access and usage.

While numerous initiatives have been implemented to bring unconnected communities online, a significant amount of people still remain unconnected. With Quika, we hope to accelerate internet adoption around the world and transform societies for the better.

With more developing countries promised, the Quika Free service will begin in Afghanistan, Iraq, and some areas of Africa. The company plans on supporting the free services using inflows from their paid internet provider services and enterprises. They also disclosed that the customers might have to pay installation costs and buy the required hardware to get an internet connection – the service itself, however, is completely free of charge.

Though experts say that in addition to the fact that this service is highly like to not work as advertised, it’s still a revolutionary step because it can be a starting point for the world to shift to free internet access for everyone.

This could help connect rural and underdeveloped areas helping converge the gap between high-investment and low-investment sectors.