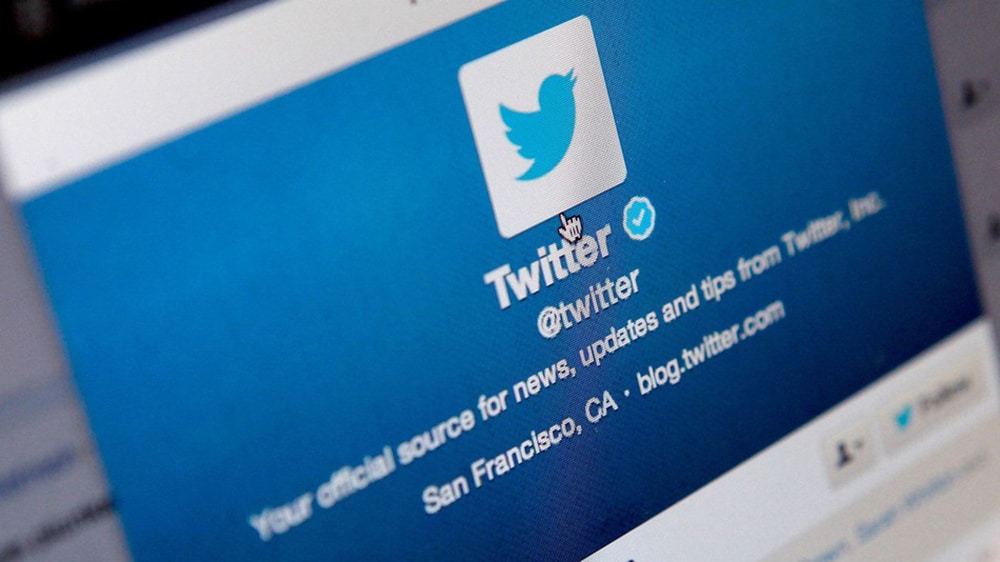 Twitter has made it clear that they do not ‘proactively’ view Direct Messages.

Twitter, however, came up with a bold response in return.

We do not proactively review DMs. Period. A limited number of employees have access to such information, for legitimate work purposes, and we enforce strict access protocols for those employees.

Project Veritas is known for producing undercover sting operations that expose liberal biases toward media companies and other organizations.

Earlier this week, it had shared a video to expose Twitter and reveal that the Twitter employees look at users’ private data. One engineer revealed that “Twitter can hand over President Donald Trump’s data, including deleted tweets and direct messages, to the Department of Justice.”

Twitter responds to valid legal requests and does not share any user information with law enforcement without such a request.

The company also said, “We deplore the deceptive and underhanded tactics by which this footage was obtained and selectively edited to fit a pre-determined narrative. Twitter is committed to enforcing our rules without bias and empowering every voice on our platform, in accordance with the Twitter Rules.”

According to reports, Twitter follows anti-abuse algorithms to automate moderation work, which includes banning reported accounts and taking away harassment-related tweets. However, users have accused the social network company of biased behavior.

For example, last year, the deactivation of Trump’s account and removal of the blue checkmark from some white supremacists’ accounts raised many eyebrows. Some conservatives and Trump supporters have complained that Twitter is working ‘against’ the Republicans.

On the other hand, Twitter has rejected all such accusations.