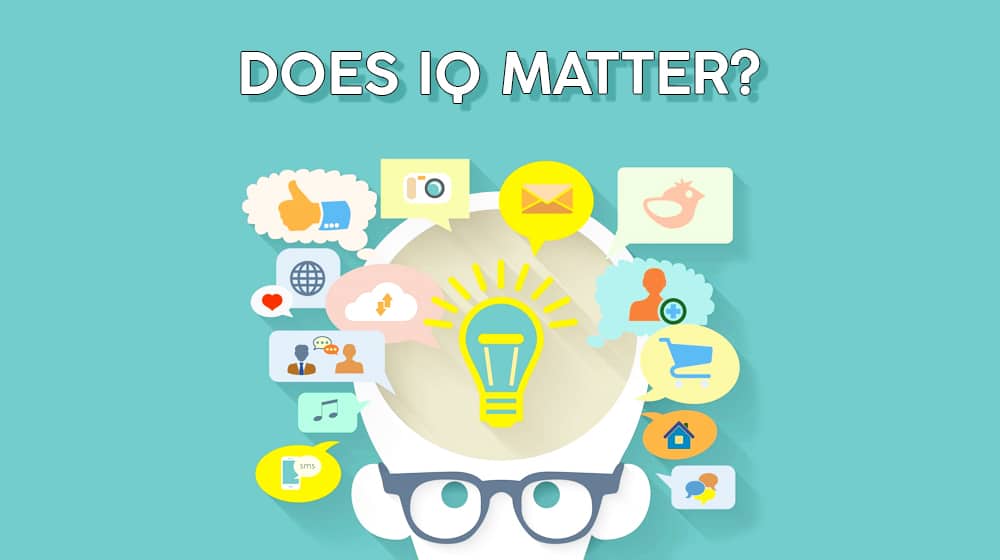 How do you solve an IQ test? Believe it or not, it’s surprisingly simple.

Contrary to what most people say, human intelligence cannot be measured. Everybody is a genius, and will have an individual expression of it.

IQ tests, like all tests, can be solved with a couple of tricks. In fact, only one trick.

That’s all you need to know. Alfred Binet and Theodore Simon — the first inventors of the IQ test — somehow arrived at the conclusion that a person’s intellect can be judged by the ability to see patterns. In some cases, yes it can. In fact, most people who score well in the IQ test truly are smart.

But it doesn’t mean that those who don’t understand random figures aren’t just as clever. Recruiters, however, will disagree. Most first interviews involve an IQ test, so you need to learn how to solve it. 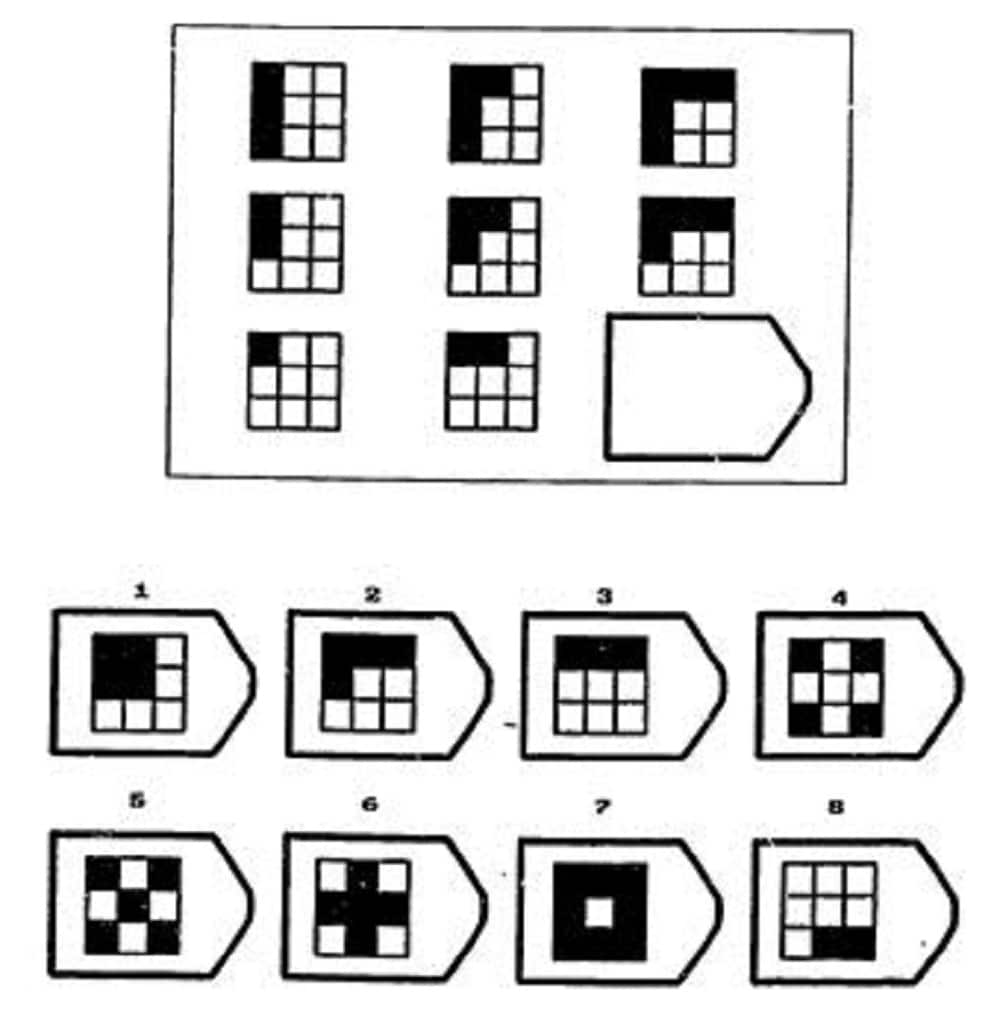 Consider this for an example. You can see a pattern moving from left to right. So the correct option would be 3.

But this is a simple one. Let’s go a level higher. 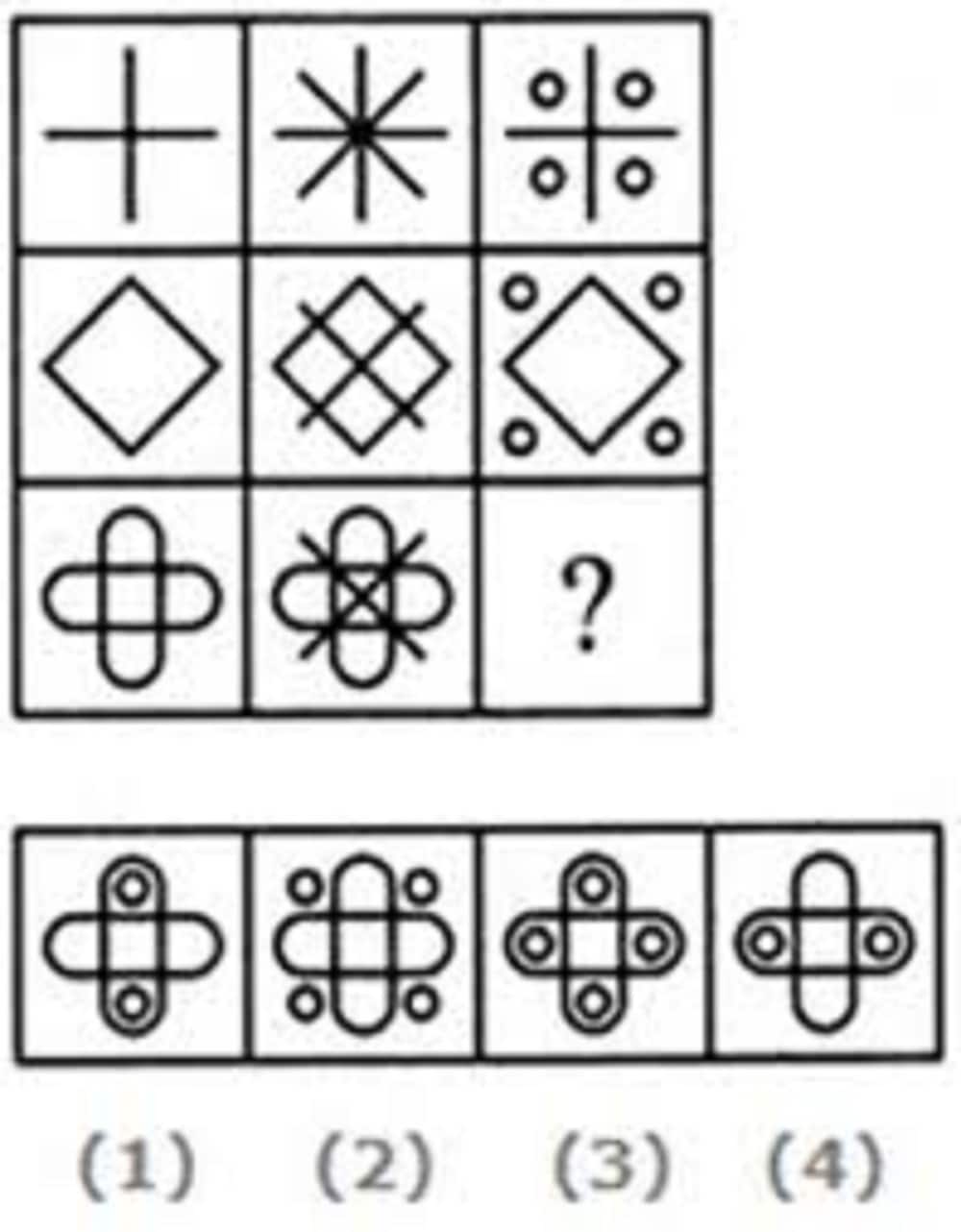 You will have a name for each figure, depending on its type. 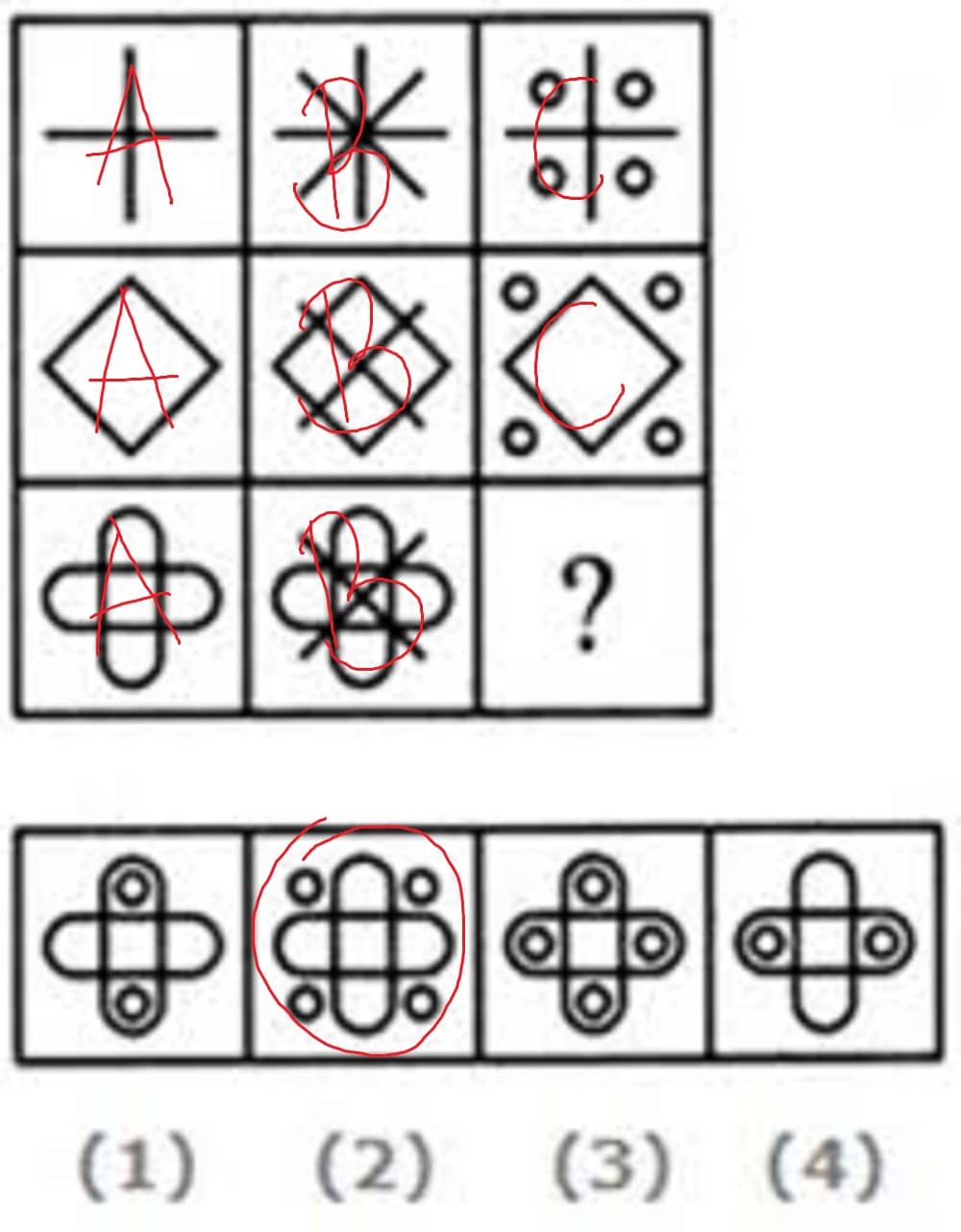 All As, Bs and Cs are exactly like each other. Just look for the thing that differentiates the original one from the second one to find the pattern and use similar logic for the third column of figures. 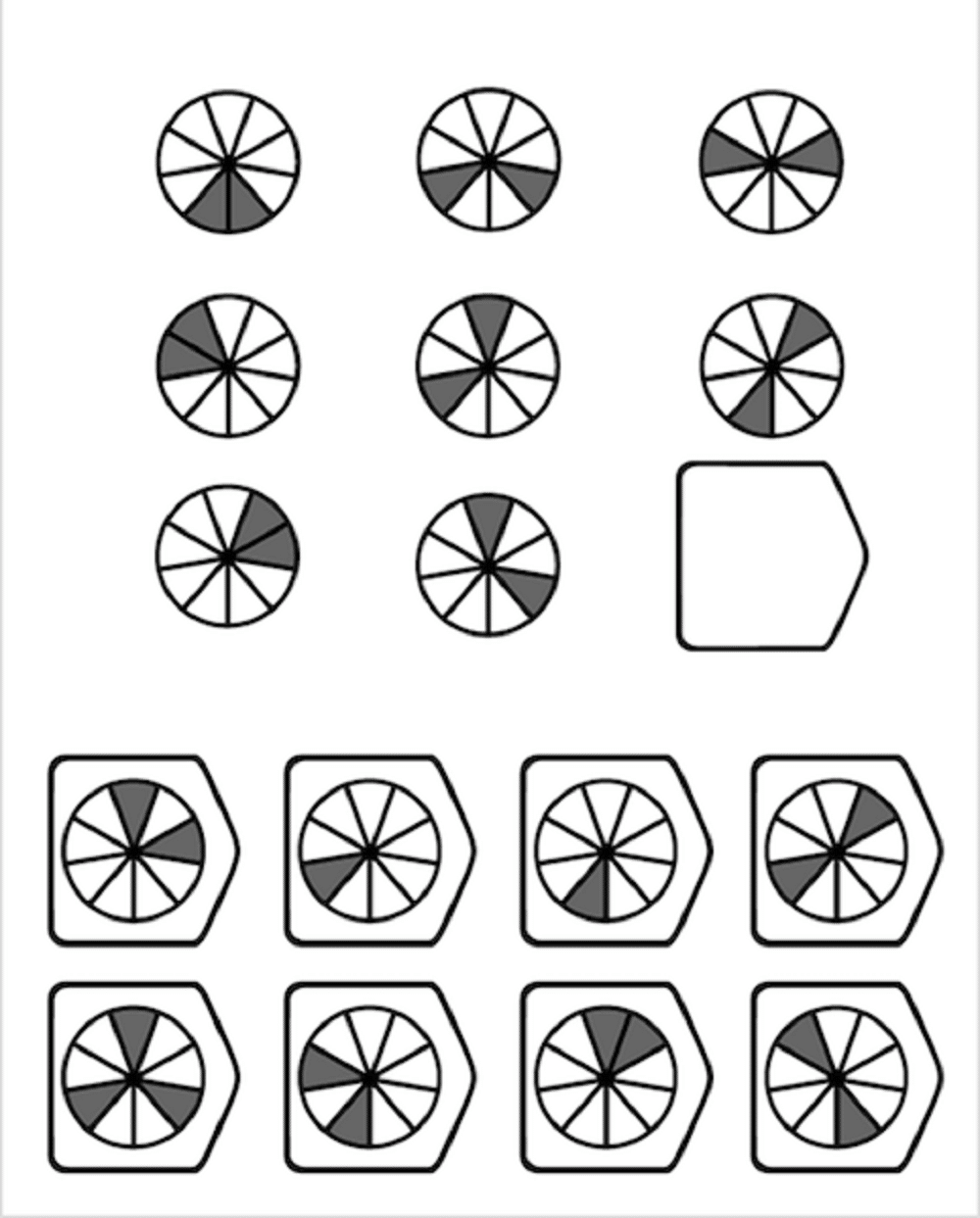 Even in this case, there is a clear pattern. The last option is the answer.

They usually won’t show up in your interview IQ tests anyway, which are more generalized.

IQ tests are easy. Anyone can solve them, and everyone is a genius!