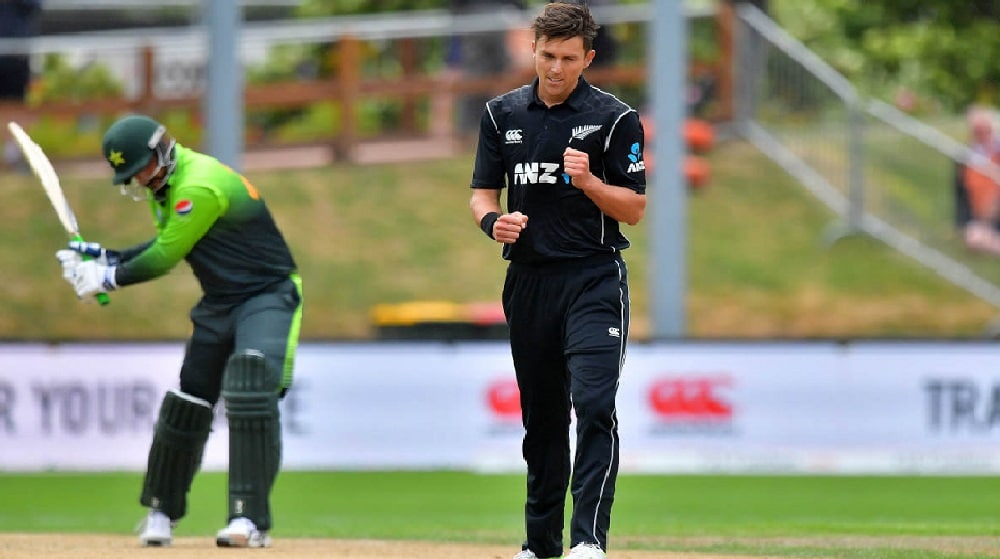 The fifth and final One Day International (ODI), a dead rubber, will be played on Basin Reserve pitch where Pakistan was hammered by 61 runs (D/L method) during the first encounter.

With a shameful 4-0 score, Pakistan would look to go into the T20I series on the back of a victory. New Zealand is the absolute favorite, and they will be hoping for another whitewash.

Venue: The last ODI will be played at Basin Reserve, Wellington. The team batting first will hope for big runs as New Zealand did last time, scoring 315.

Television: PTV Sports will be broadcasting the match live for Pakistani viewers. Alternatively, you can also watch the match at Wickets TV. The match will also be streamed live on PTV’s YouTube channel.

Pakistan will hope for a better performance in the final ODI, however, they have limited options available. There may be a possibility of Imam ul Haq getting a game, replacing Shoaib Malik who got hit on the head in the 4th ODI. Aamer Yamin is yet to be tested in this series and this may be his chance to impress.

The Kiwis have left out the in-form Trent Boult, resting him for the 5th ODI as well as the 1st T20I, a news which might be soothing for Pakistani fans considering the fact that Boult is the leading wicket-taker of the series with 9 wickets at an astonishing average of 19.88.

Pakistan hasn’t enjoyed its recent trips to New Zealand having lost all matches since 2011, the tour when they last won an ODI in the country.

Overall, Pakistan has had the upper hand against the Kiwis, winning 53 times while New Zealand have won 46.

New Zealand is enjoying a dream run in the ODIs following their thrashing of the West Indies and now Pakistan, with 11 straight wins.

Sarfaraz XI have had a horrible outing in the series, losing all their matches despite coming into the series on the back of Champions Trophy triumph.

The first T20I is scheduled on Monday 22 January at Westpac Stadium, Wellington at 8:00 am PST.