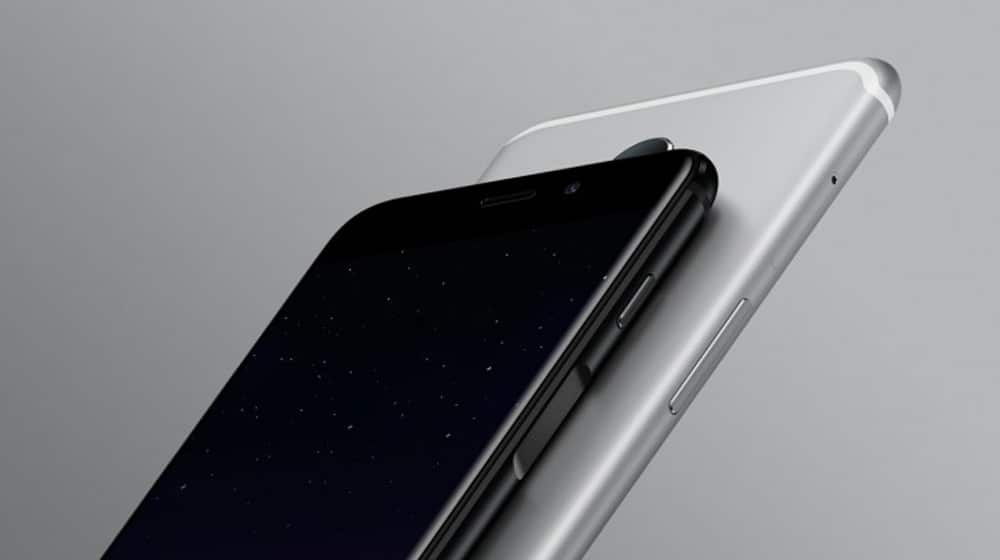 Chinese smartphone maker Meizu has finally announced M6s – the massively improved successor of M5s. Packed with a Samsung-made Exynos chipset, M6s houses a fingerprint sensor on the side, which is pretty ergonomic and fast. 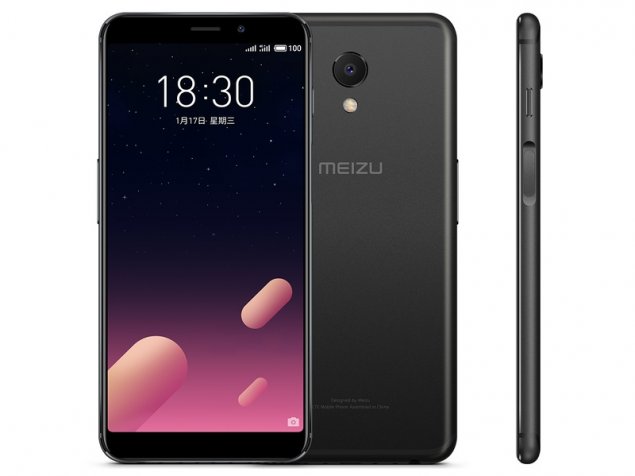 M6s features a 18:9 display – making it a tall phone with a fairly reasonable bezel size.

The groove on the side, just below the power button, is a fingerprint sensor which is a first for Meizu. According to Meizu, it can unlock your phone in 0.2 seconds. The body has a sandblasted metal finishing.

Software on the M6s is unfortunately powered by the 2 year old Android 7.0 Nougat with Meizu’s own, Flyme 6.2 UI on top.

The primary camera is a single 16 MP f/2.0 sensor with an LED flash. The front camera, comes with a few enhancements to take better selfies and is an 8MP shooter.

It is expected to be available for purchase the following week internationally and may take a month or two to arrive in Pakistan.