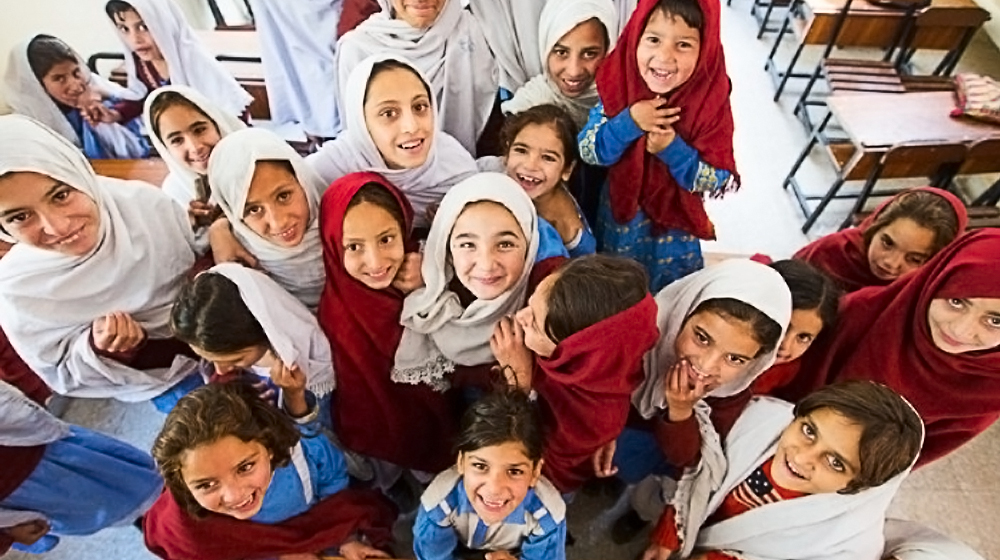 Sindh Education Department has announced that Sindh Government has approved life skills education to be part of school syllabus for grades 6 to 9.

The department further mentioned that the life skills education will be promulgated to students of eight districts:

The government is working on adding this training to the syllabus of grades 3-5 as well.

The Twitter notification also stated that the provincial education department picked the brains of the civil society, teachers, parents and religious ulema to design the content according to the issues present in Pakistani society. The notification said,

Life skills-based education content includes 19 modules which teach children to be able to protect themselves, personal hygiene, nutrition, human rights, protection from disease such as hepatitis, and that a boy and girl are equal and have equal rights. This information is critical if we want to move forward with social development and build a society, which is safer for our children and to prevent further tragedies like Kasur.

This step is part of the National Education Policy as well as the Youth Policy and major reason for adding this life skills based education is to help make the children well aware of their surrounding in order to protect themselves from any harm.

The case of Zainab’s murder has alarmed the people of Pakistan regarding their child’s safety. Apart from Zainab, many other little boys and girls have been victims of sexual harassment.