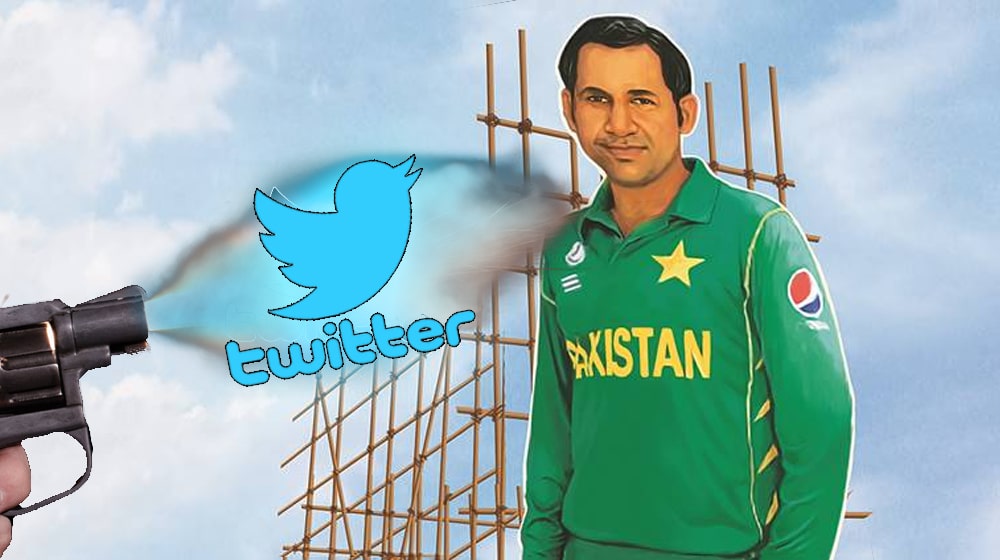 Pakistan cricket always finds a way to surprise you, either with clinical performances to win the Champions Trophy or being totally clueless and therefore winless on a tour.

New Zealand hasn’t turned out to be a happy hunting ground for Pakistan as they haven’t won a single One Day International since 2011, which makes it almost 7 years without a win in the country.

The poor performance in the series has been the talk of the town, and everyone is slamming the cricket team for the miserable outcome of the series.

The social media is flooded with messages criticizing Sarfaraz’s men. Over to Twitter now.

Disappointing performance by Pak in the ODI series vs NZ,who will take the responsibility of this defeat? Experiments were going on through out the series,4 opening combinations in 5 matches,same in the bowling.

Sarfaraz needs to step up.

Babar Azam is definitely under the pump following his poor run in the series.

5-0 is hard to digest, for fans and players alike.

What 5-0 can do. Picture 1 before the series to picture 2 after the whitewash #NZvPAK #Cricket pic.twitter.com/q2IPLGITaR

Batsmen need to do well in all conditions. Shadab was a ray of hope among dismal performances all around.

Batsmen have to be more responsible. Our bowlers are not going to do both for long. Shadab khan with batting is not the solution to our team problems.#PAKvNZ

Well deserved victory for NZ, they've earned it. Time for some changes in Top order. Sarfraz Ahmed needs to improve his batting and captaincy #PakvNZ

Pakistan’s batting was nothing short of a nightmare.

Pakistan’s batting was a nightmare throughout the series. Management needs to take immediate decisions. Ahmad Shehzad would had been a better option in place of Azhar Ali #PAKvNZ

Youngsters performed well while seniors let us down.

Young guns showing the way. Fakhrar, Haris, Shadab, Fahim ray of hope in the darkness of another ODI drubbing. #NZvsPAK

Youngsters have shown the way to the senior players.

The top order has always been prblm since 2010. And the need of hour is to show doors to likes of Hafeez Malik Azhar Ali, bring youngsters who ll play fearless game like Shadab Khan.

This is funny though.

While others are hopeful for a better performance in the T20 series.