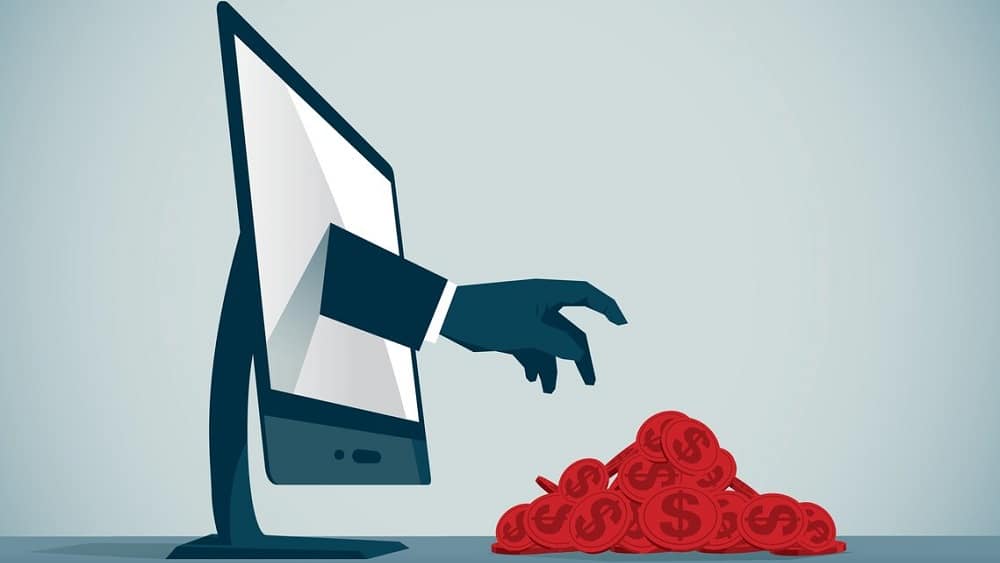 Hackers make off with $400 million as ICOs struggle to reach their goals, according to Ernst & Young’s recently published research.

More than 10% of the money raised through Initial Coin Offerings (ICOs) has been stolen or lost thanks to hackers, said Ernst & Young (EY).

Regarded as one of the “Big Four” accounting firms, EY’s new research details how the ICOs were stolen and the risks involved in investing into cryptocurrency.

This Steam Competitor Will Give You Cryptocurrency for Your Games

EY analyzed 372 ICOs, where new digital currencies are made publicly available for purchase and distributed to prospective buyers. It discovered that $400 million out of the $3.7 billion raised was stolen.

According to the research that was released on Monday, Phishing was the most common technique used by the hackers to steal an average of $1.5 million raised through ICOs per month.

The volume of ICOs also declined since November 2017. Around 25% of ICOs reached their designated targets in November while 90% were successful back in June 2017.

This study comes at the heal of a crypto boom, with Bitcoin reaching $20,000 and other virtual currencies on the rise. Up and coming companies raise several hundred million dollars for their crypto projects, with nothing more than a handful of employees and a “white paper” showing their business plan.

The newer ICOs aren’t reaching their targets due to the low quality projects and problems coming up in older cryptos, according to Paul Brody global innovation leader for blockchain technology at EY.

In an interview, Paul said,

The volume just exploded, people raised their fundraising goals and the quality just dropped. We were shocked by the quality of some of the white papers, we see clear coding errors and we see conflicts of interest between the companies issuing tokens and the community of token holders.

The ICOs are used by companies to fund new technology or businesses that use cryptocurrency or blockchain. However, many of these projects don’t justify their need of using blockchain or tokens in the first place, said EY.

Another important thing noted by EY’s research was that the white paper and the underlying software code of the project often contradicted each other or contained hidden terms and conditions which were not mentioned. As an example, a crypto project’s white paper could mention that following an ICO, no more cryptocurrency would be issued yet the software code would have no such condition.