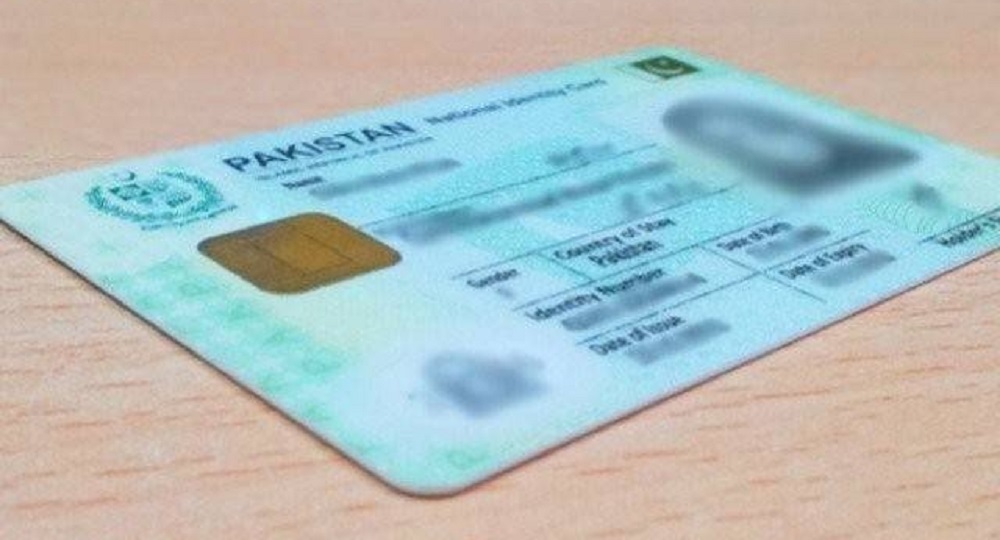 Around 72,000 foreigners and non-nationals have been issued CNIC’s by NADRA during the past couple of decades. This act, along with other corrupt practices, has alarmed the top administration of NADRA.

“Issuance of CNICs to foreigners at many Nadra centers continued — NRC DHA, Orangi Town, Ayesha Manzil, Kemari and other Nadra offices in Karachi issued thousands of CNICs to Afghans and Bengalis at the rate of Rs 10,000—20,000 each—Nadra offices in Lahore and DI Khan were also issuing cards to foreigners—three retired military officers, employed by Nadra at Karachi regional offices, were also involved in it…”  stated a secret document available with the local media.

It also states that during the rule of Pakistan Muslim League-Nawaz, more than 4,035 foreign nationals were given CNICs.

35 officers along with 110 officials are being investigated for serious major offenses.

Issuing CNICs to Afghan nationals came into limelight globally when the Afghan Taliban former chief Mullah Akhtar Mansoor was killed in Balochistan on his way back from Iran. He carried along a Pakistani identity document.

In response to this, former Interior Minister Chaudhry Nisar Ali Khan decided to start up a ‘revivification programme’ headed by a talent officer of Nadra, Mirajam Khan Durrani.

Chairman Usman Mobin revealed before the Senate’s Functional Committee on Less Developed Areas, that around 0.16 million confirmed aliens are residing in different areas of Pakistan.

Strict Action Against Officials Serving in Every Region

The rest were charged at smaller centers.