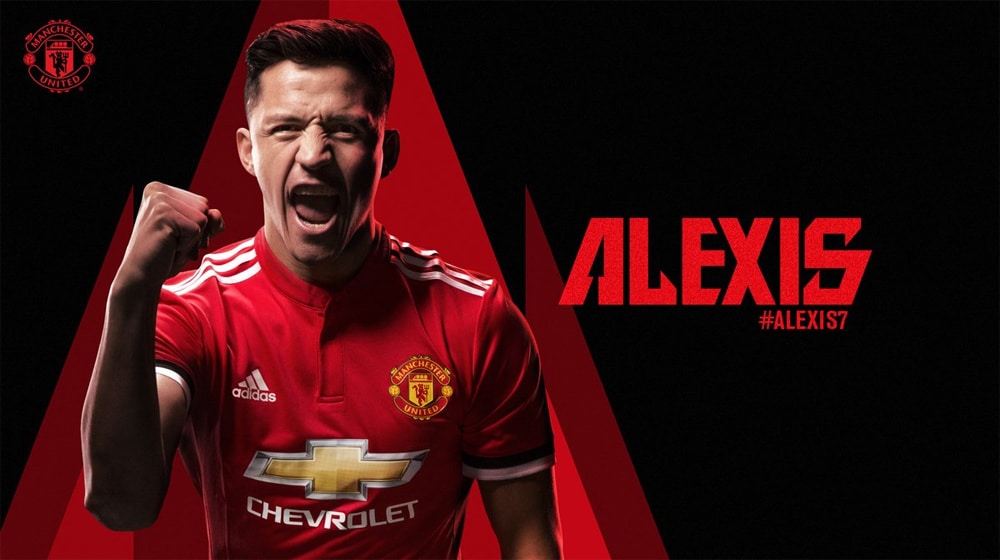 Alexis finally leaves Arsenal to join Manchester United of a four and a half years deal.

There were rumors of Sanchez being unhappy at Arsenal and wanting to leave. The rumors have been put to rest as Arsenal and Manchester United have agreed a swap deal for Henrikh Mkhitaryan and Alexis Sanchez.

Manchester City were thought to steal the Sanchez deal however United jumped in the last minute to make Sanchez the highest club paid player.

Sanchez will wear the iconic number 7 during his four and a half year stay at Old Trafford. Sanchez will earn £350,000 a week during his time at the Manchester club as per the contract signed with the player.

The new Manchester #7 is the only Arsenal play to sign for the club since 2012. United signed Arsenal’s golden boot Robin Van Persie in 2012 who had a dream run at England’s most successful club.

Alexis spent three and a half years at the North London club after they signed him from Barca for £32 million in 2014. He enjoyed good seasons at Arsenal before falling out with the coach and gunners.

Mkhitaryan on the other hand only stayed at United for 18 months coming from Germany in 2016. There were a lot of ups and downs for him and lack of playing time but Henrikh did play a vital role in United’s winning Europa League campaign. Mkhitaryan has signed with Arsenal until 2021 summer. 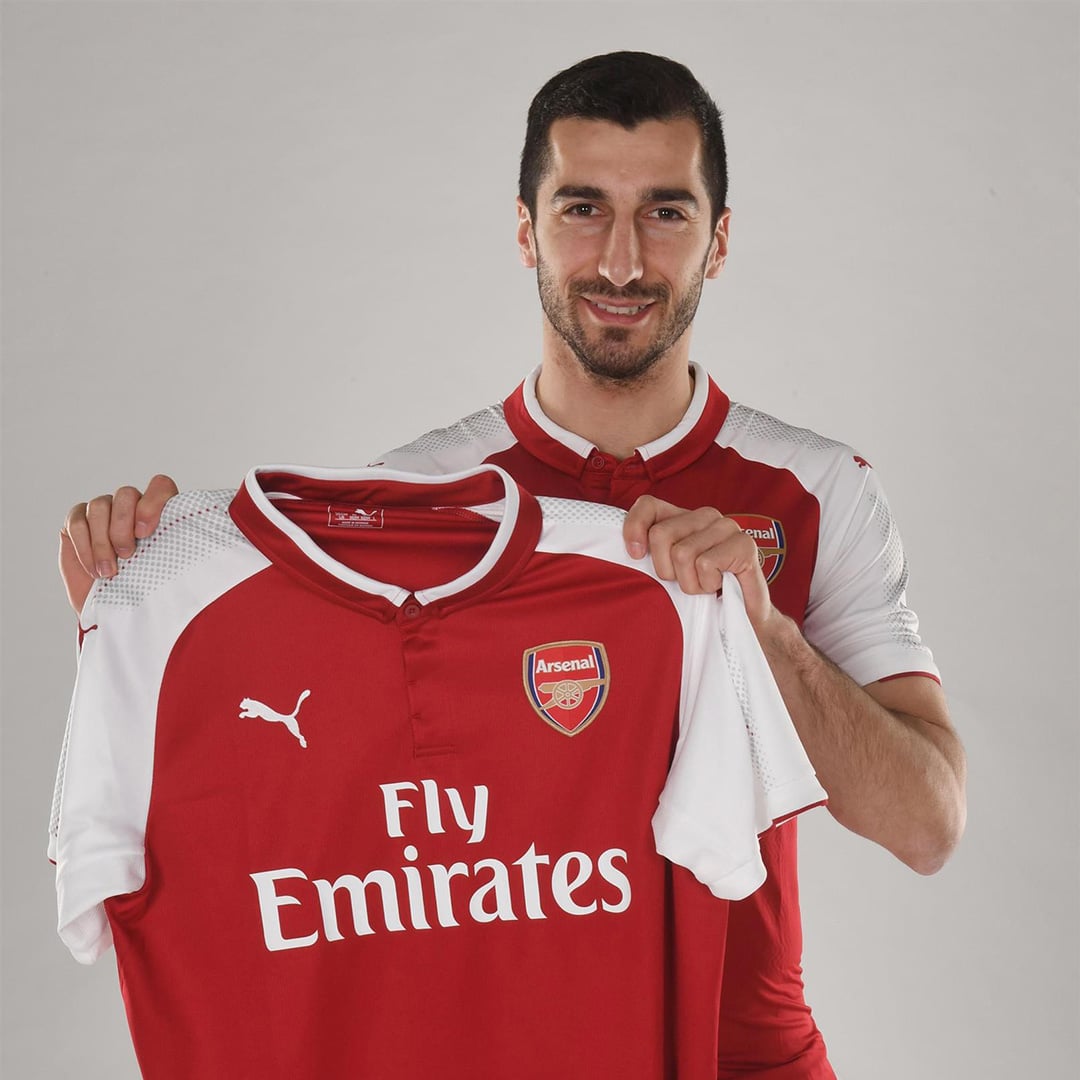 All sides seem happy with the latest run of events. Alexis did speak about his move to the Red Devils saying;

I am thrilled to be joining the biggest club in the world, I have spent three-and-a-half wonderful years at Arsenal and I bring with me very positive memories of that great club and its fans.

Jose Mourinho, the Manchester United coach, is also impressed by the antiques of the Chilean, he said;

Alexis is one of the best attacking players in the world and he will complete our very young and talented group of attacking players. He will bring his ambition, drive and personality, qualities that make a Manchester United player and a player that makes the team stronger and the supporters proud of their club dimension and prestige.

The Portugese also praised the departing Henrikh and wished him best of luck, Jose said;

I would like to wish Henrikh all the success and happiness that I am sure he is going to get. He is a player that we will not forget, especially for his contribution to our Europa League victory.

Mkhitaryan also dreams of putting his name in the history books at Arsenal. The Armenian said;

I’m very happy that we could finish this deal and I’m very happy to be here. It’s a dream come true because I’ve always dreamed of playing for Arsenal. Now that I’m here, I’ll do my best for this club to create history.

Arsene Wenger, Arsenal’s longest serving manager is also delighted on the addition of Henrikh the gooners’ squad, he says;

Henrikh is a very complete player. He creates chances, he defends well, he can absorb distances and he’s very committed as well. I must say he’s a player who has all the attributes.