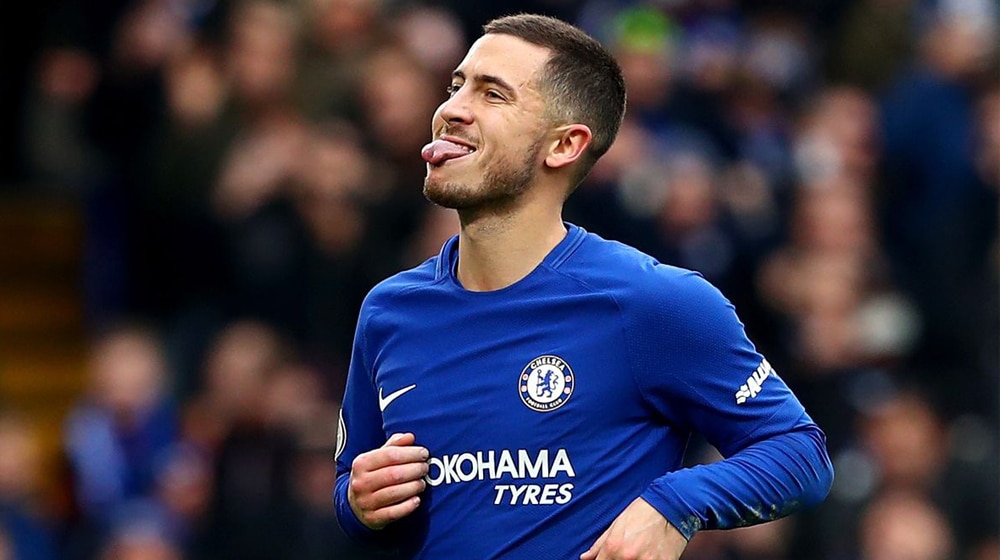 The reports claim that Hazard has agreed to swap Chelsea for La Liga side Real Madrid, following his unsuccessful contract negotiation with the Blues.

The Belgian international has yet again proved to be a key player for Chelsea, scoring nine goals and contributing four assists across all competitions.

The Chelsea management has so far been unsuccessful in their quest to hold the 27-year-old at Stamford Bridge. It is understood that the player has turned down his third contract offer.

Hazard, who has always spoken highly spoken of Zidane — current coach of Real Madrid. The Belgian claimed that he grew up watching Zidane and playing for him would be a dream come true.

Talking to French media, Hazard, who’s contract runs out in 2020, said that he is waiting for Thibaut Courtois to put pen to paper first.

I will answer you the same as Thibaut.

First, he must sign, then I will be able to continue. I do not know who will be the first to sign his new contract.

Spanish publication AS reported that Hazard will sign for Real Madrid for an estimated fee of £100 million.

In December, Hazard’s father revealed that his son had rejected a contract offer worth £15.5 million. He also added that currently there are no offers from Real Madrid but if there are in the future, it is for Eden to decide his future.