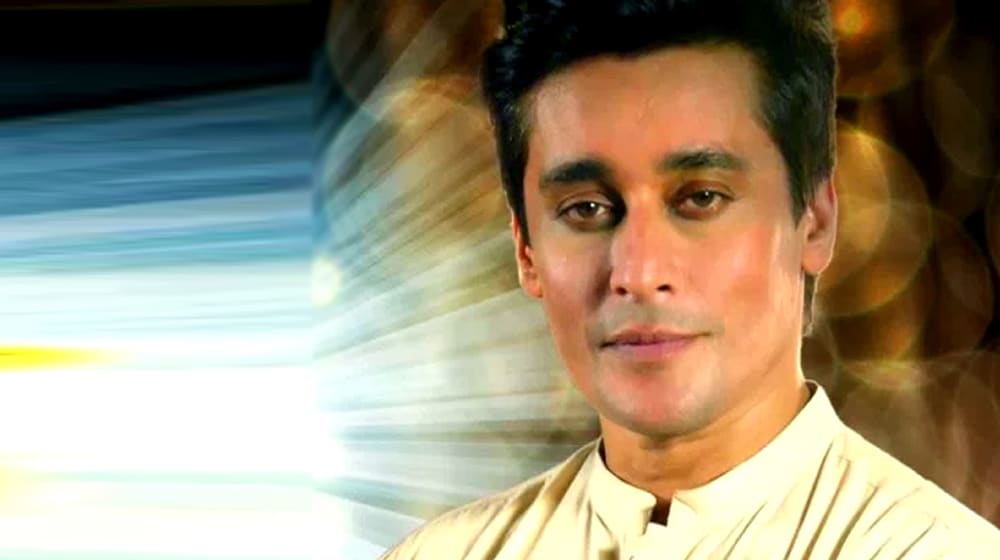 In his show, Sahir Lodhi showed young girls dancing – as he disrespected them in front of the audience which is considered culturally unacceptable in Pakistan and is too obscene for family viewing.

On Monday, a petition was heard by the court against Sahir Lodhi and his show.

Upon hearing the complaint, PEMRA was ordered by the court to resolve this issue as per the law.

Justice Shahid Karim initiated the proceedings on the petition. Federal government, PEMRA, Sahir Lodhi and others were mentioned as responsible parties in the petition.

The dance performances of young girls on the show portrayed vulgarity, creating a negative footprint on the society, thus leading to incidents like the Kasur case.

A petition to proscribe the morning show of the famed host and actor Sahir Lodhi, was heard and approved by the court yesterday.

The petitioner also mentioned the part that PEMRA wasn’t taking any strict legal action against such shows displaying disrespectful content.

Sahir Lodhi had received a lot of heat on the social media against his promotion of young girls dancing on TV. Viewers said that such an act is unethical method to scale up the show’s rating.