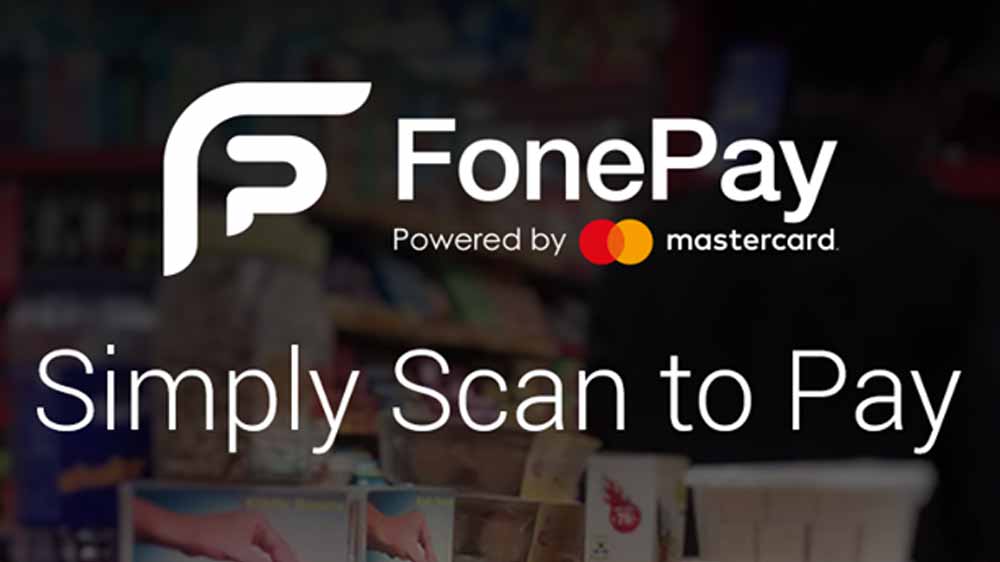 Pakistan’s financial sector has been rising rapidly as reported by the State Bank of Pakistan (SBP) and McKinsey & Company – a leading management consulting firm with a worldwide presence.

According to the bankers’ bank, three new FinTech companies are all set to start their operations in Pakistan owing to the fact that Pakistan has been turning into a very feasible market for FinTechs. The latest players include TPL Rupya, Monet and FonePay.

The entry of the new financial service providers was revealed in the central bank’s quarterly report, which also highlighted the reasons behind a booming financial sector in the country – the reasons being branchless banking, rapidly rising access of internet, heightened incomes and lastly the innovation in communication technology.

The technology brings with it a plethora of advantages including online transactions to anyone having a mobile wallet. Business-to-consumer e-Commerce (e-B2C) is likely to skyrocket in Pakistan if the new FinTechs start operating in the country, SBP reports.

Hinting at the impact of the new players, McKinsey & Company has laid out the forecast numbers in its report. FinTech will lead to the following outcomes by 2025 in Pakistan.

Ignite CEO, Yusuf Hussain while talking about SBP’s target of 50 million bank accounts by 2020, said that 7 million exist today which include 1.8 million traditional accounts over the course of 50 years and 5.2 million branchless accounts accumulated in the last 5 years.

Yusuf Hussain further remarked that SBP will be able to achieve its goals by the end of 2020 as the mobile/branchless accounts grow exponentially as compared to traditional accounts which rise with the GNP.

According to SBP, Pakistanis made transactions worth Rs. 20.7 billion on international e-commerce websites.