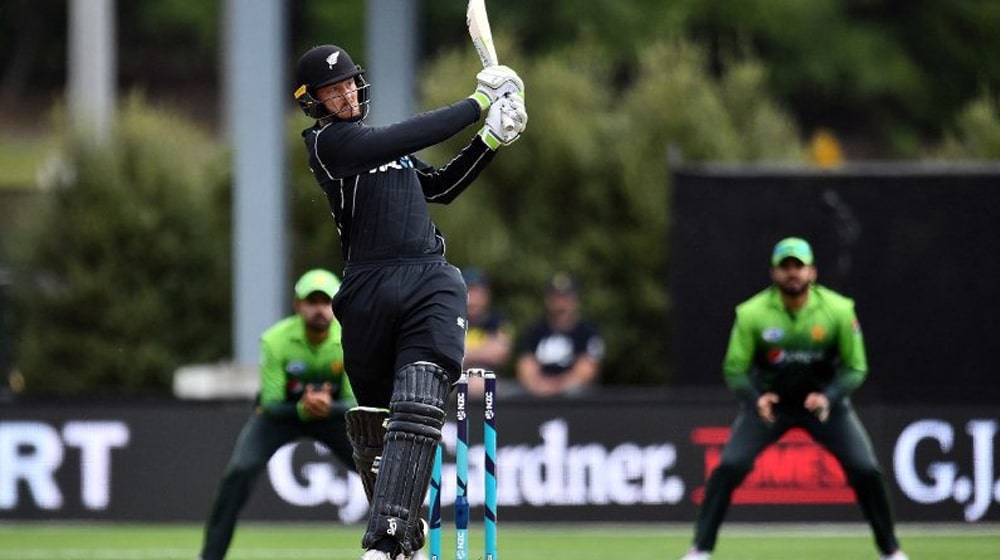 Pakistan has had a poor outing in all the six matches on this tour, having lost all of them.

New Zealand, on the other hand, hasn’t looked back since their home season begun against the West Indies, having whitewashed the visiting Windies across formats and now Pakistan is facing the heat following their 5-0 thumping in the One Day Internationals.

1-0 down in the T20I series, Pakistan would love to get a victory under the belt to stay in the series as well as to salvage their crushing defeats in successive games.

Venue: The second T20I is a night game which will be played at Eden Park, Auckland, with play to begin at 11:00 PST.

Television: The match will be streamed live at PTV Sports YouTube channel and Wickets TV. For live action on TV, you can tune into PTV Sports or Ten Sports.

Mohammad Hafeez and Ahmed Shehzad may get a chance replacing Muhammad Nawaz and Umar Amin who had a disappointing outing in the first match. Aamer Yamin may also be called in for the 2nd T20 replacing Muhammad Amir who failed to impress yet again.

Pakistan and New Zealand have faced each other 16 times in T20s, with both teams winning 8 times. Pakistan last won a T20 against the Kiwis in 2016 at Auckland.

By now everyone knows how tough a team New Zealand is at home conditions. Williamson XI has outclassed Pakistan, winning every game till now on this tour.

In the last five completed encounters, New Zealand has had the upper hand, winning four matches, all by big margins.

The final game of the tour will once again be a night fixture at Bay Oval, Mount Maunganui. The play will begin at 11:00 am PST. Pakistan would love to enter into the game with series leveled at 1-1, avoiding yet another dead rubber.