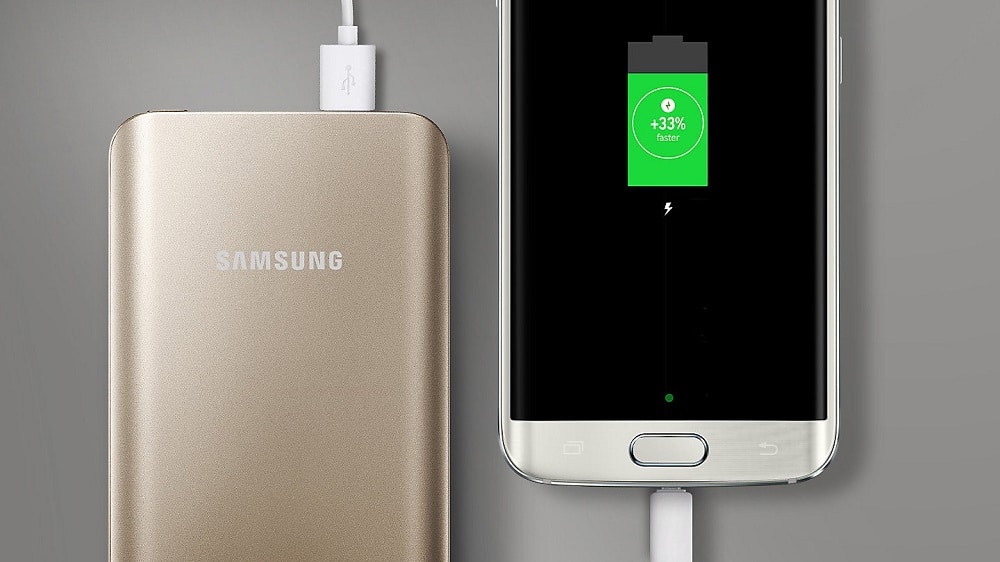 Samsung may opt to stick with its tried and tested Adaptive Fast Charging tech from previous Galaxy S series flagships, for the S9.

Fast charging has grown as one of the most demanded features of the modern-day smartphones and the continuation of this feature in Samsung’s upcoming flagship smartphones, Galaxy S9 and Galaxy S9 plus had been surfacing over some of the popular forums for the past few weeks.

As a semantic piece of evidence, China’s 3C has come up with some details regarding the S9 duo’s Fast Charging capabilities.

One of the specifications that Samsung has decided not to change is the power supply configuration, which in the current models, is up to 15W of power (9V @ 1.67A). Here’s a slide from the possible certification that has been surfacing over the internet.

Remember that as a part of Samsung’s convention, the SM-G960x denotes Galaxy S9 and SM-G965x is for Galaxy S9+ with “x” being used for the respective country for which it will be released.

There’s absolutely nothing new in the ‘Adaptive Fast Charging’ as this has been in the game since the Galaxy S6 was released. The only advancement that we have seen in this regard, was in the Galaxy S7/ S7 Edge, which came out with the ‘Wireless Charging’ feature. 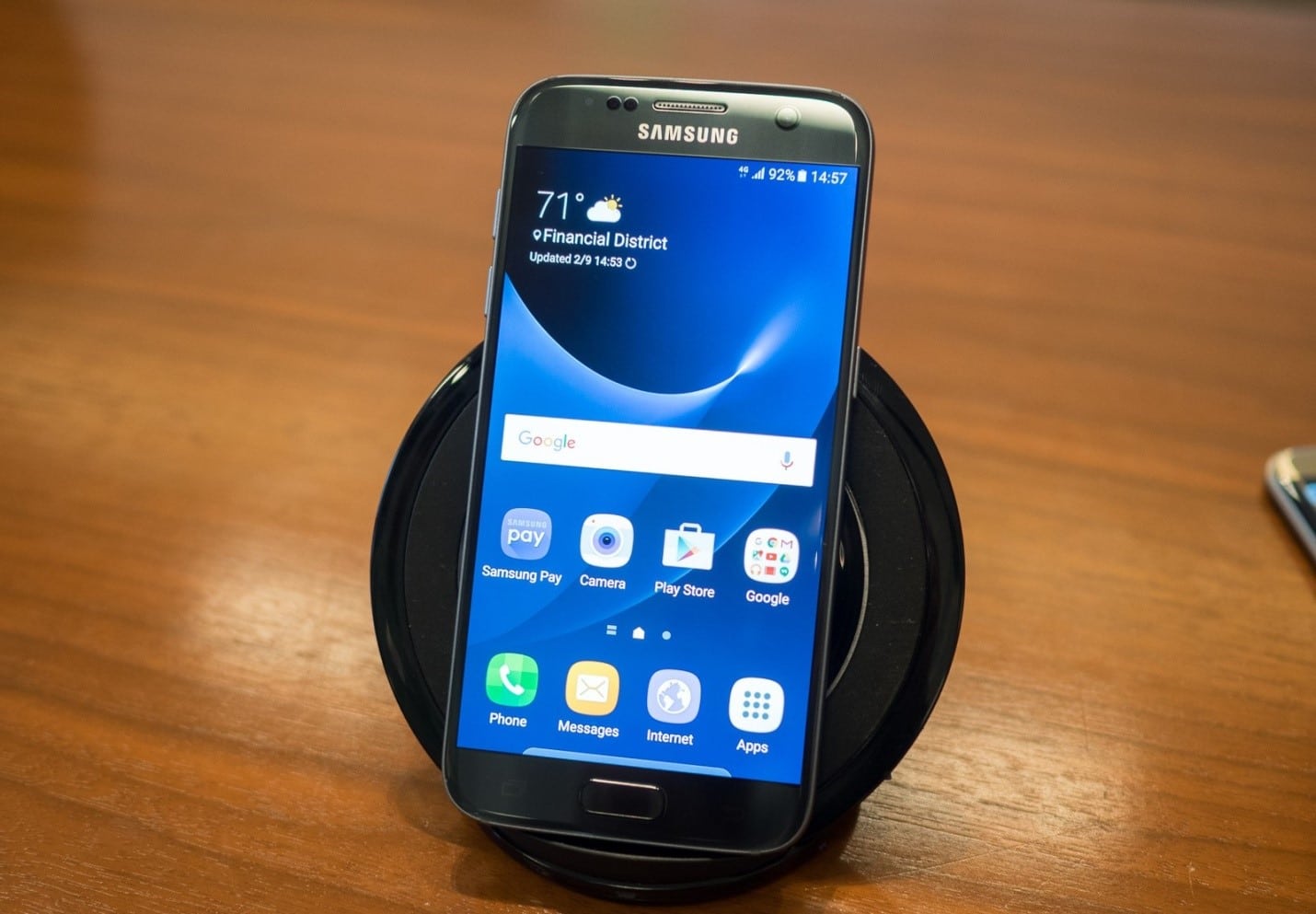 Speaking of the battery capacities in Galaxy S9 and S9 plus, we’ll probably witness the same 3,000 mAh and 3,500 mAh figures respectively.

What remains to be seen here, is the Galaxy S9 duo passing through China’s TENAA certification as both of the flagship smartphones have already cleared through the FCC standards.