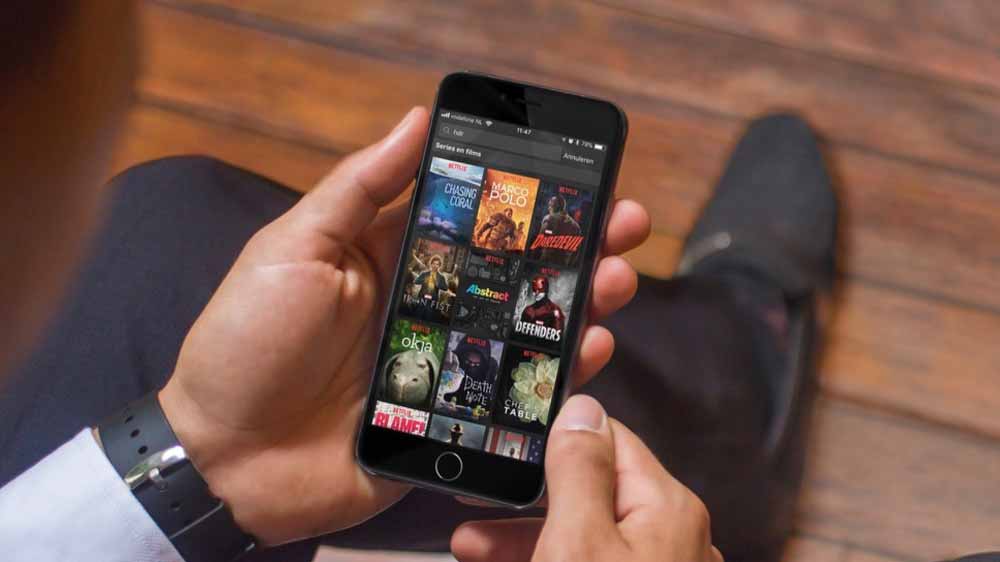 Netflix announces earnings and user count for its best quarter yet, while also announcing an even higher budget for original content and marketing.

These customers included 1.98 million (expected 1.25 million) from the US, as well as 6.36 million (5.05 million expected) internationally, which shows the shift of the company to foreign grounds, on the back of its locally-produced content.

Income and Net Worth

That takes the total user count on the network to 110 million, with less than half of them (52 million) based out of the US now. The net income for the quarter stood at $186 million, with the a revenue of $3.29 billion.

Netflix’s net worth has also crossed $100 billion for the first time following the earnings release, and lies somewhere around $110 billion as of now, after its share value climbed more than 10 percent to $250.29 per share.

“We want great content, and we want the budget to make the hits we have really big, to drive our membership growth.” Netflix CEO Reed Hastings

With its original content widely considered to be a strong point, Netflix aims to spend $8 billion on its shows and films for 2018, which is significantly higher than the $6 billion it spent in 2017. It’ll also spend an increased amount – $2 billion – marketing these shows, versus the $1.2 billion it spent last year.

Eventually, its spending will begin to decline on original content while its margins start to increase. Its massive burn rate of $2 billion will likely swell to $4 billion in 2018.