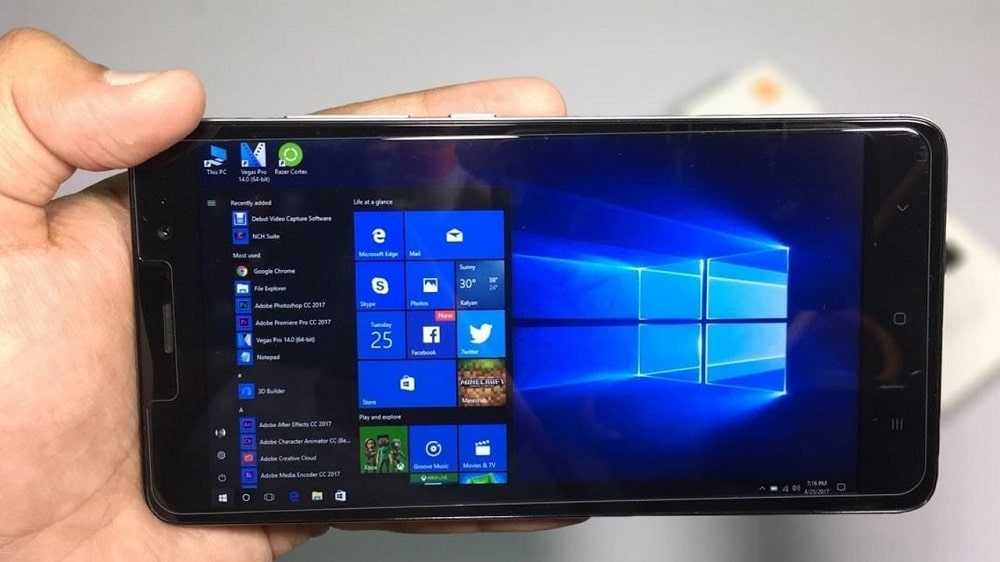 Wine’s latest version lets you boot full Windows 7 on your Android phone, if it is powerful enough to run it in the first place. Unfortunately you can’t play Counter Strike on it.

If you’ve ever wondered if you could turn your Android phone into a PC, running Windows and other apps, you’re in luck.

CodeWeavers is coming out with a new version of its Wine emulator, which runs Windows software on non-Windows environments, this time for Android.

Called Wine 3.0, the new version can be installed as an app on your Android phone. The company had previously released CrossOver on Android, though it was not widely available. Installing Wine will give you a Windows interface with a Start menu and all.

Of course, this being an emulator, you have to accept certain drawbacks as they come. For instance, OpenGL is not supported, and using it forcibly will hurt performance. For now, Direct3D is not here either, though, Direct3D 10 and 11 support will come later this year. No word on Vulkan availability, though.

Also, the performance at this point seems to vary wildly between devices. Android x86-based devices are at an advantage, in that they can run traditional Win32 apps, while ARM-based phones can only run Windows RT apps. Wine uses QEMU, an open-source hardware virtualization tool which emulates CPU-level tasks, on top of which Wine runs. Since Wine is not a full-fledged emulator itself, it needs x86 architecture to carry out more tasks.

If all this is going over your head, just be clear that you won’t be able to run Counter Strike on your phone with this app. The list of supported apps and software is available here.

Bring Your Own Software

Of course, finally, you’ll need your own Windows software to run on the device. Also, you may want to add a Bluetooth keyboard for typing, as software ones include some tethering issues.

If somehow you are still interested in the project, you may visit the download links on Wine’s site, where separate x86 and ARM versions are available. Or you may wait until better support for Android phones is made available.