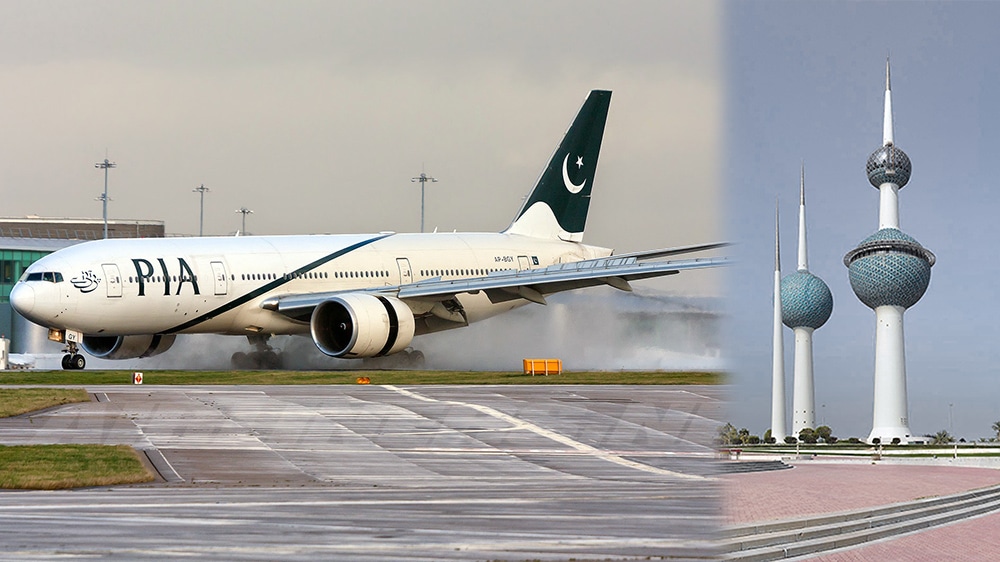 According to official sources from PIA, the national flag carrier will end flights to Kuwait from February 1, 2018.

The decision has been taken after the airline had been experiencing annual loss due to its international flight operations in Kuwait. Four months ago, PIA had also put an end to direct flights to the USA and fired many employees.

Previously, there were rumors that either Fly Emirates or Etihad Airways will be buying stakes in Pakistan International Airlines (PIA) after the government had announced to privatize it. Emirates, however, denied those rumors.

As per initial details, passengers can no longer book flights to Kuwait through PIA’s reservation system for dates beyond 1st of February.

What is your take on this matter? Let us know in the comments section.