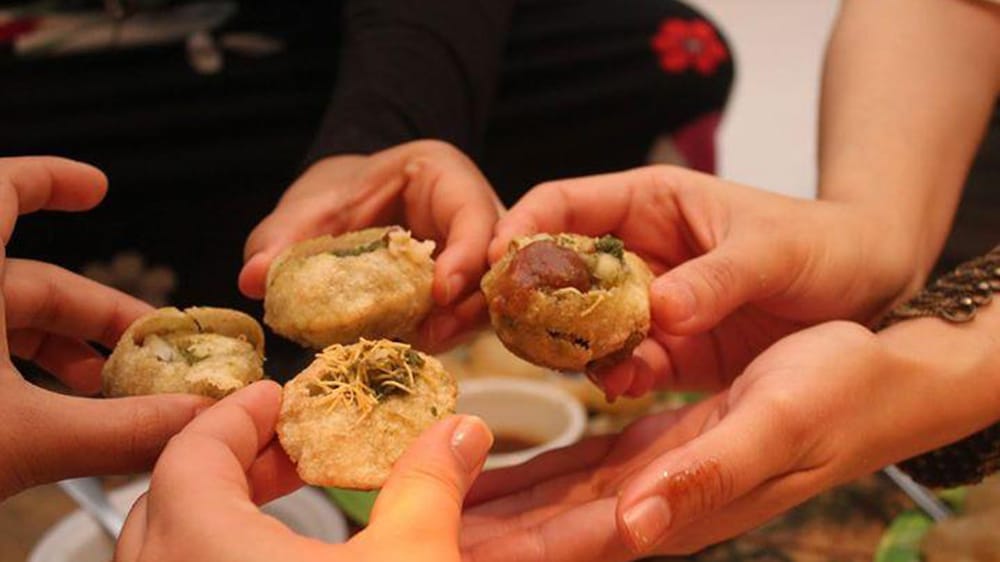 Street sellers are using an acid to make the accompanied water spicier.

Punjab Food Authority (PFA) has released a notice requesting the general public to be careful while consuming their favorite street snack — Gol Gappay.

A gol gappa is made out of crispy round papri bread, boiled chickpeas, mashed potatoes and spicy tamarind water. It has been revealed by PFA officials that most of the street vendors are using tartaric acid in tamarind water to make the liquid spicier.

The tartaric acid, however, is a very harmful chemical. The chemical, if consumed frequently, can lead to multiple stomach-related deceases, including Ulcer, which can disturb the whole digestive system.

The notice implored the general public to avoid the usage of tamarind water, that is served with gol gappay and other chaat items like dahi bhallay and papri chaat, as much as possible.

The notice was published under the Punjab Food Authority Act 2011.