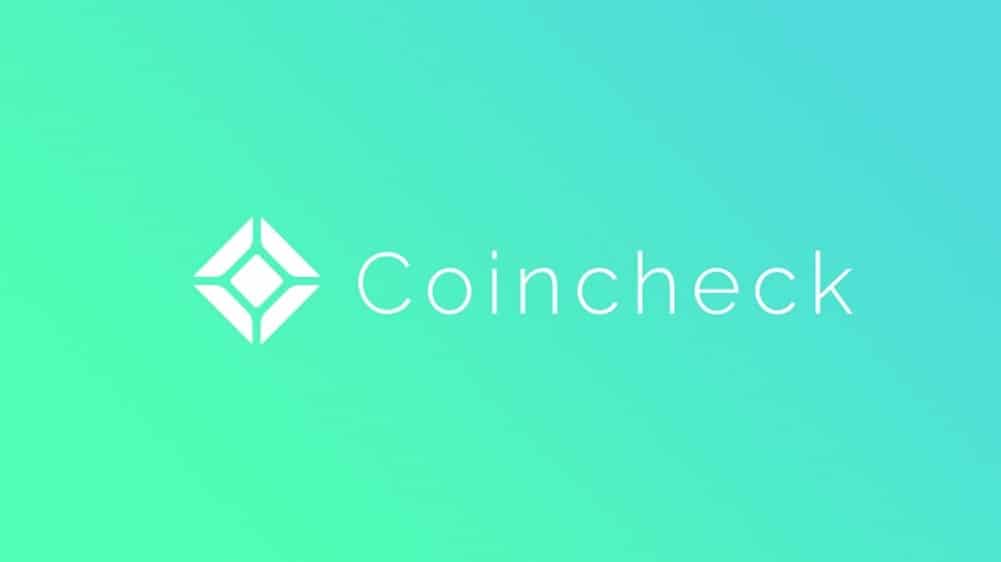 Coincheck loses $400-500 Million to hackers in what appears to be a second Mt. Gox in the making. Trading at the exchange continues in Bitcoin despite the loss.

Coincheck might have been a famous in the past but currently, the Tokyo-based cryptocurrency exchange is in the headlines due to a recent hack, which caused it a loss of around $534 million worth of NEM tokens.

The cyber attack was carried out by hackers on January 25th, 10:57pm (Pakistan Time) in which, the hackers remained undercover constantly for eight hours. A total of 523 million tokens were stolen from company’s “hot wallet.”

The Real Amount of Loss

As we all know, the worth of cryptocurrency is very unstable, so stating the exact amount of loss wouldn’t be easier. However, according to experts, the least amount of loss that can be reported is around $400 million.

Mt. Gox – Coincheck of The Past 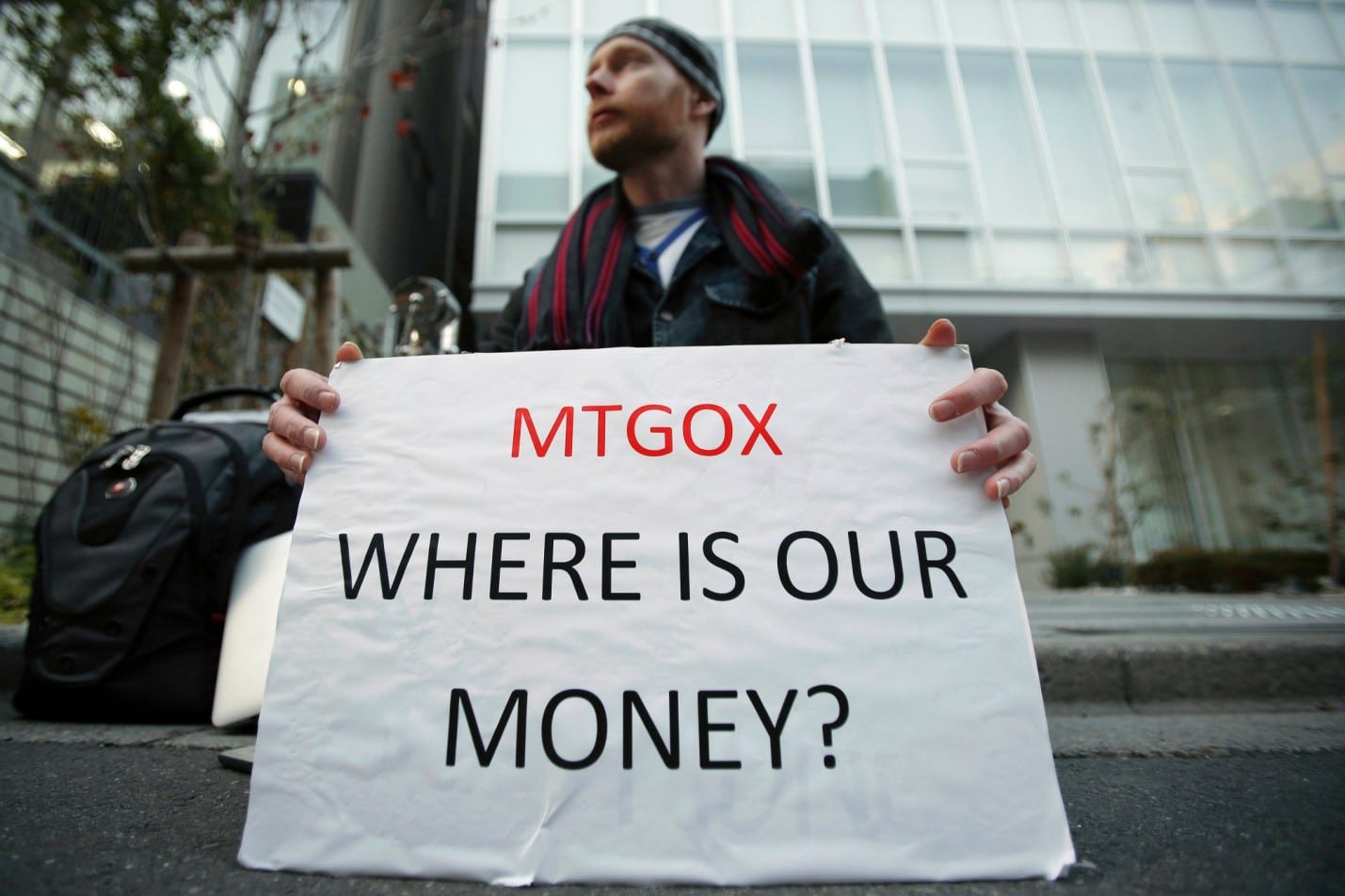 If you’ve been following cryptocurrency markets since the early years of Bitcoin, you’ll probably know what Mt. Gox has been through. The Shibuya-based bitcoin exchange was also jolted with an online cryptocurrency theft back in 2014, which resulted in a loss of around $400-$480 million.

The visible difference in both the cases is that despite having similar loss amounts, Mt. Gox had a much bigger impact on the crypto-exchange market as it used to handle around 80 percent of Bitcoin at that time. Till date, the loss hasn’t been fulfilled even after Japan’s Bitcoin exchange regulations.

Coincheck isn’t hesitating from serving the customers but currently, trading and withdrawal for all cryptocurrencies other than Bitcoin has been suspended.

A total of 260,000 users have been affected by this theft and Coincheck aims at reimbursing the loss by its own means.