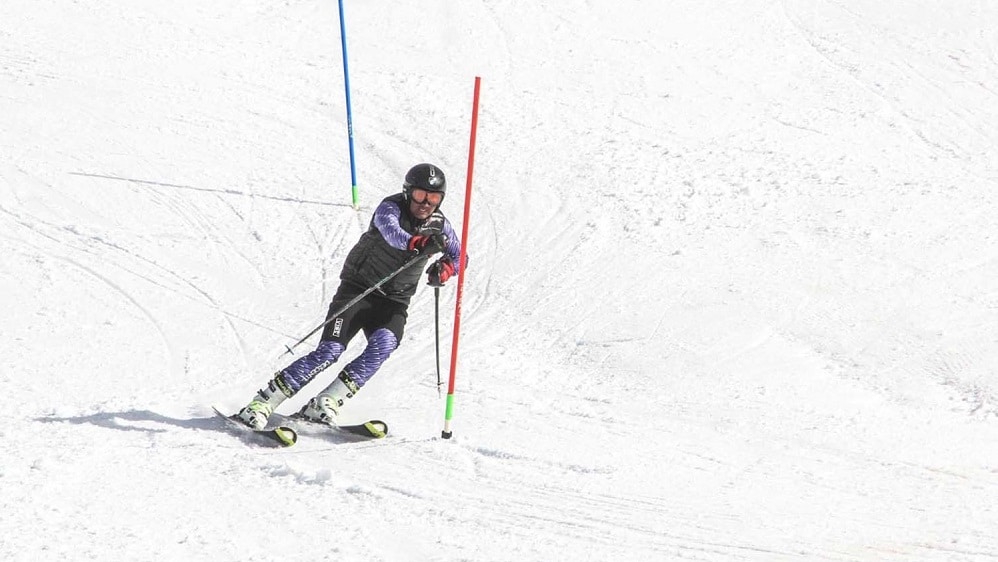 Two Pakistani skiers qualify for Winter Olympics 2019. One of them will represent the country in two different categories, a first first for Pakistan.

Two Pakistani skiers, hailing from the Naltar valley of Gilgit Baltistan, have qualified for Winter Olympics 2019.

The Winter Olympics will be held in Pyeong ski city of South Korea in March next year. More than 40 countries are participating in the winter Olympics in various competitions.

Secretary General from the Ski Federation of Pakistan has termed this development as a historical moment for Pakistan, as this is the first time that Pakistani skiers have been qualified for three slots in the winter Olympics.

Karim will participate in Slalom and Giant Slalom categories whereas Syed Haman will be competing in cross country.

Two Qualify for The First Time

Both players qualified for only one slot in the Olympics i.e. slalom category back then. This time Mohammad Karim was lucky enough to get qualified for two categories ie slalom and Giant slaloom. “I am really happy to represent Pakistan again and in this time in both skiing categories”, told Mohammad Karim.

Syed Haman, hails from ski resort valley Naltar (GB) and is a nephew of Mohammad Karim and Mohammad Abbas. Haman, who has been representing Pak Army since 2009, has also undergone extensive training and coaching with the help of PAF and the Ski Federation of Pakistan.

He trained not only in Pakistan but also in other countries like Turkey and Czech Republic. He is fit to meet his opponents in Pyeong, South Korea. “I am quite fit and believe that national flag shall be raised high in the forthcoming winter Olympics,” he said.

Both of their coaches and technical delegates, Captain (retd) Zahid Hussain and Air Commodore (retd) Sohail, are confident about their performance and told that it is a great achievement for Pakistan to send two athletes in three categories for the first time in the history of winter games.

Meanwhile, media in charge of Ski Federation of Pakistan, Obaid Ur Rehman Abbasi, said that the team shall be leaving Korea in the month of February to participate in the winter Olympics. Our athletes are committed to perform in three categories i.e. Slalom, Giant slalom and cross country.