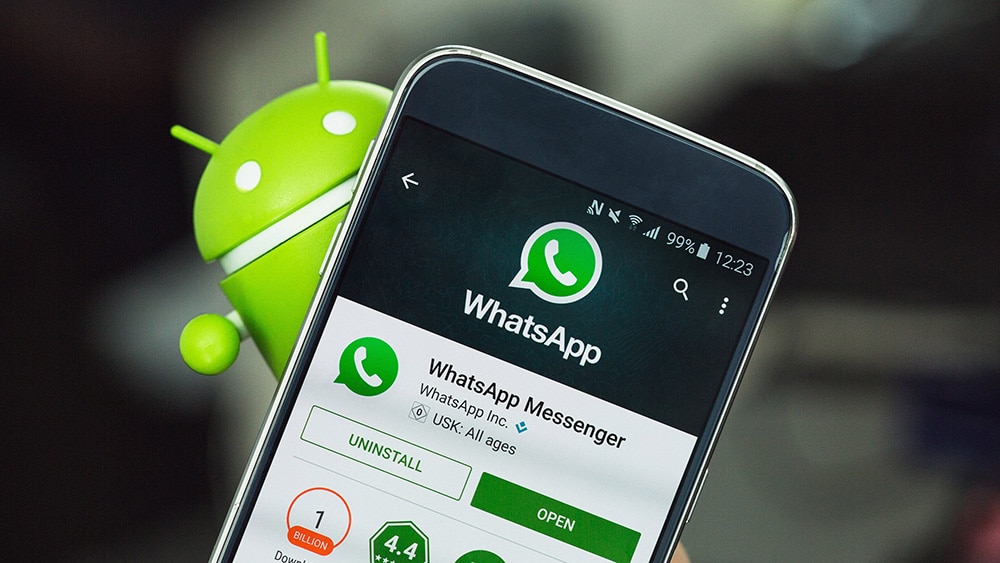 WhatsApp continues to grow under Facebook’s watchful eye. The social media giant is looking to monetize its audience by launching WhatsApp for Business.

Among all the mega acquisition deals of 2014, Facebook’s move of acquiring WhatsApp for $19 billion seems to be becoming more and more justified with every passing day. Today’s release of WhatsApp’s Q4 2017 earnings call shows impressive figures for one of the most widely-used messaging apps in the world.

With over 1.5 billion monthly active users, around 60 billion messages are sent per day. These figures make more sense when you compare them to those of July 2017, when there were 1.3 billion monthly users and 1 billion daily active users. This surely calls for a celebration at the Menlo Park office!

If this growth difference between the two quarters of 2017 hasn’t inspired you, then have a look at what the messaging app has achieved over the span of two years after its acquisition by Facebook.

Before the deal was locked between Facebook and WhatsApp in 2014, there were only 450 million monthly active users and 315 million daily active users on this platform.

These figures have definitely proved that Facebook had made a perfect decision back in 2014 by acquiring the 2nd most popular Story-sharing product of these days.

Mark Zuckerberg isn’t reluctant in referring to Instagram and WhatsApp’s stories feature, as clones of Snapchat Stories. He is of the view that this story sharing culture will flourish more in the coming days. 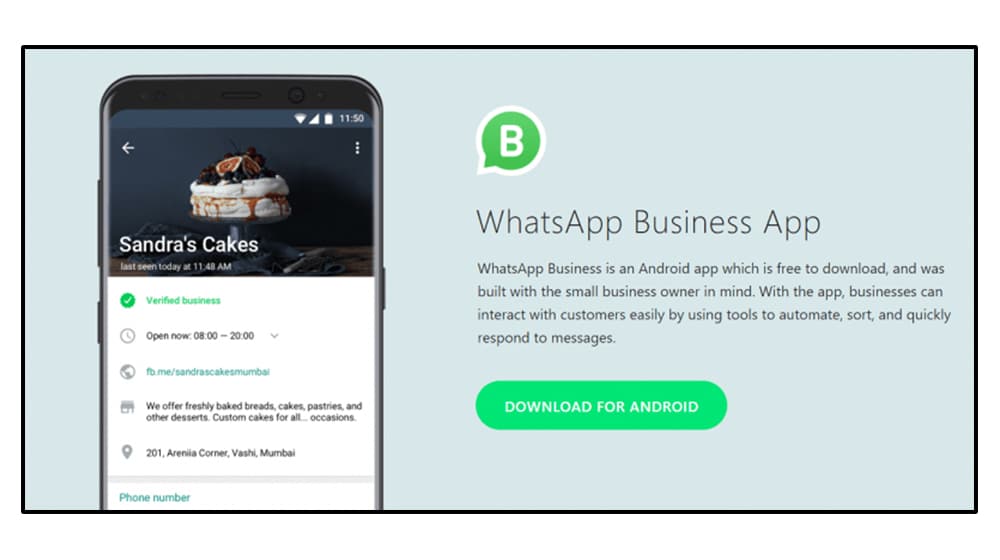 The title may surprise you a bit but that’s what Facebook’s management is aiming to roll out with the recent launch of the WhatsApp for Business.

If you don’t already know about this new project, it’s actually a solution for business owners for using additional commerce, customer service or broadcasting tools over a minimal subscription fee.

Still think Facebook’s acquisition of WhatsApp was a wrong move?