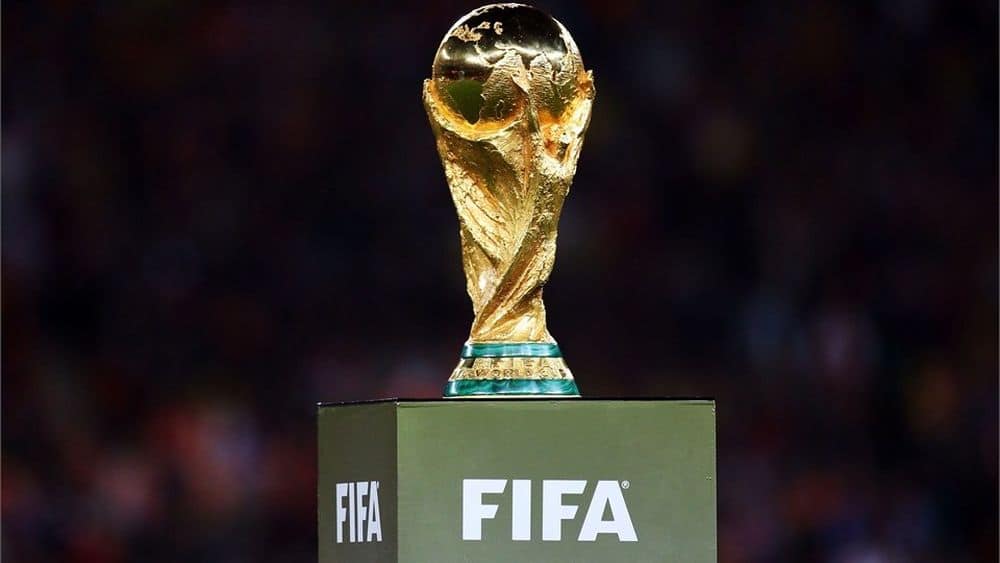 The retired Real Madrid and France midfielder, Christian Karembeu, will accompany the trophy to Pakistan.

FIFA World Cup trophy is coming to Pakistan as part of its global tour where it will land in 91 different cities of 51 counties across the world. Cumulatively the trophy will travel 126,000 kilometers and 6 continents.

The trophy tour began from London, England on 22nd January. In Pakistan, the trophy will be welcomed by many football enthusiasts along with famous celebrities and sports stars.

The group will land in Lahore tomorrow to mark trophy’s touchdown in the country. 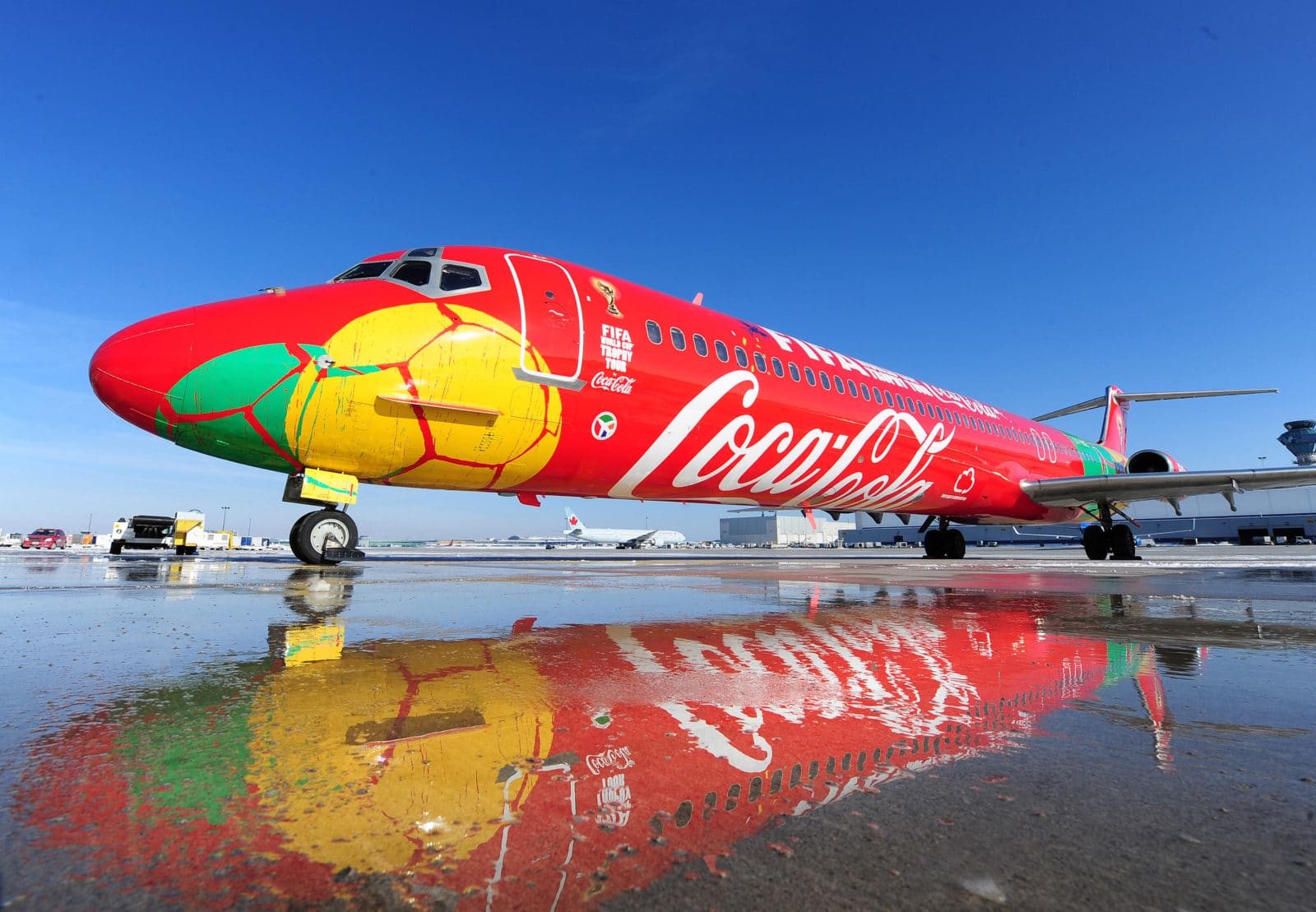 Pakistani Footballs to be Used in FIFA World Cup 2018

The beautiful FIFA trophy, introduced back in 1974, is made out of 18 karats of gold.

The trophy weighs 6.1 kilograms and is 36.8 centimeters in height.

Take a look at the beautiful piece of art: 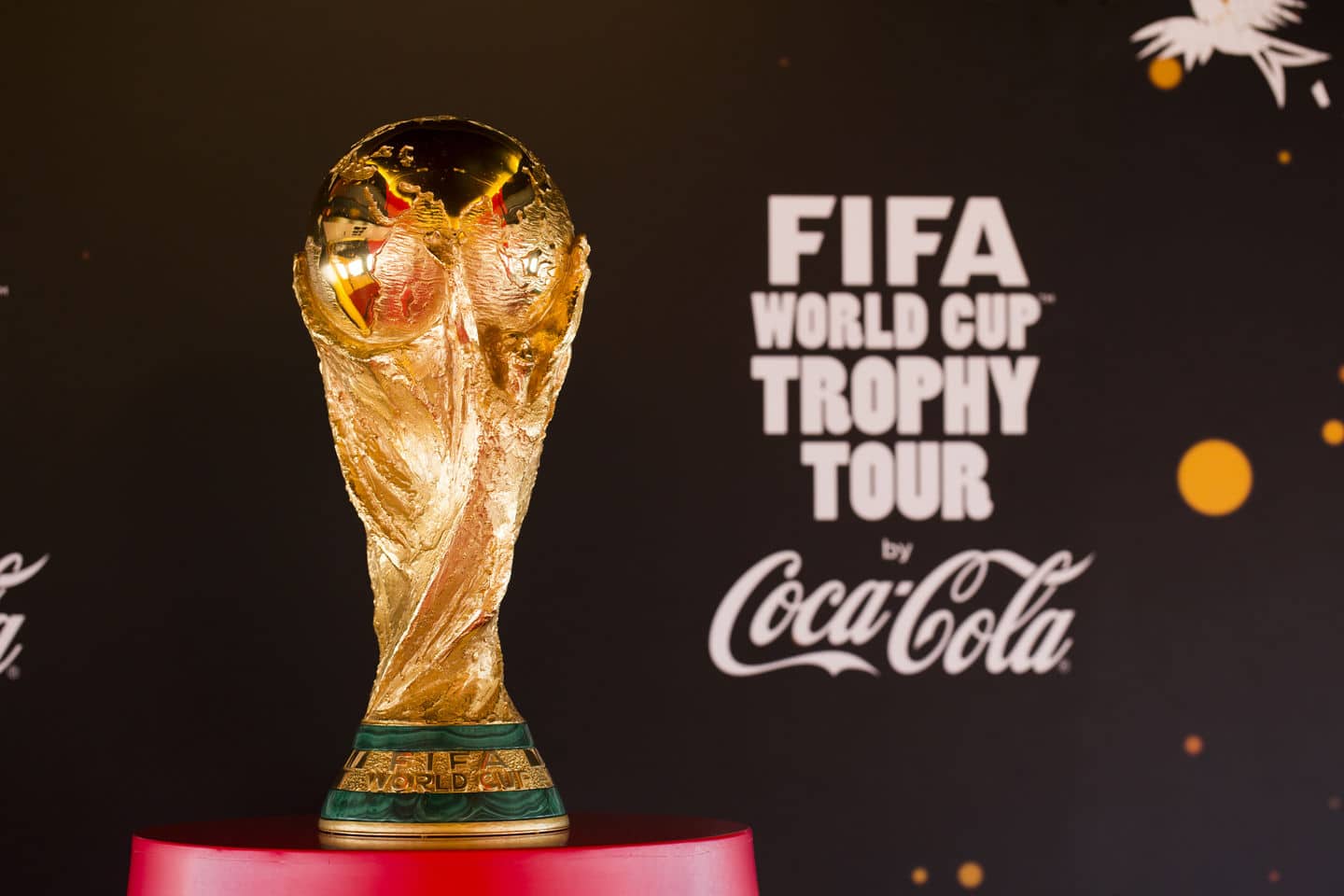 The world trophy tour will end on 30th April in Tokyo, Japan. World Cup 2018 will kick off from 14th June in Russia.