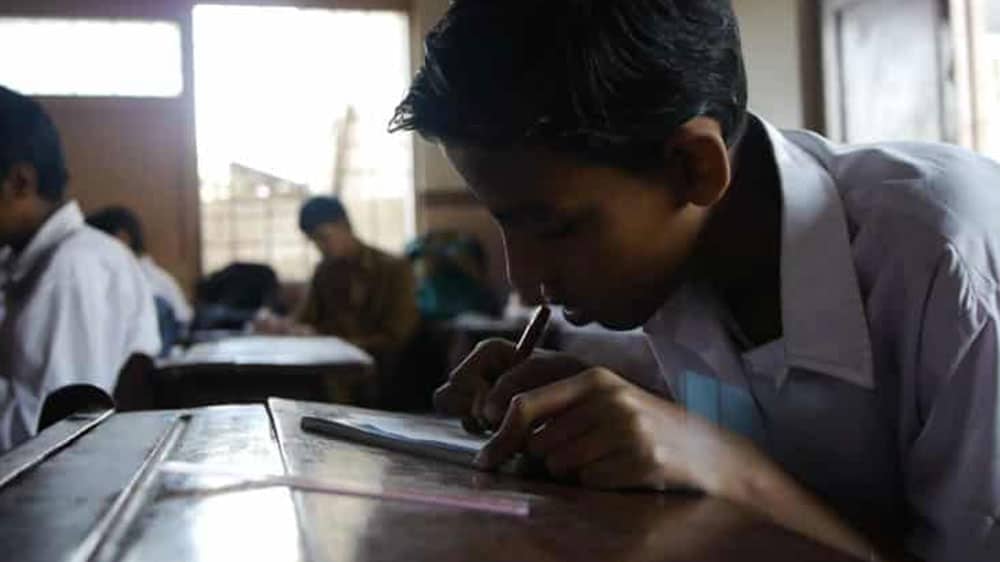 Supreme Court has ordered all private schools and businesses to move out of cantonment areas of Rawalpindi.

Supreme Court of Pakistan recently directed all private schools and businesses operating in Rawalpindi cantonment to move out of the premises of the area. The decision was issued on 24th October and now Military State Officer has started cancelling leases of private schools.

Cantt authorities had already issued notices to 25 private schools operating in Rawalpindi cantt and cancelled their lease by January 12. This has put the future of thousands of students, studying in these schools, under jeopardy.

All Pakistan Private Schools and Colleges Association (APPSCA) representatives held a press conference to mark their protest against SC’s decision and lease cancellation. They also threatened that if the schools in cantt areas are closed then private schools all over Rawalpindi and Islamabad will also be closed.

APPSCA Rawalpindi’s President Muhammad Ibrahim says that no one bothered to question the legality when school’s construction began and that the owners also received No-objection Certificates (NoCs) when they started these schools. He also informed that private schools have been paying taxes to cantonment board authorities as well. Businesses and commercial centers are yet to be issued any kind of notices, Ibrahim told.

If, given the pathetic conditions of government schools, there are some good educational institutions with proper infrastructure, the credit goes to the private sector for this

Ibrahim said that it is an injustice to target schools and the decision will deprive many students of their right to education.

Children, whether they live in villages, cities or in cantonments, education is their basic right. To target private sector institutions and to close these institutions was an injustice.

It is a very serious matter and no one, including our legislators, has been able to understand its severity that the future of our children together with the goal of 100 per cent literacy will not be fulfilled.

Since most of the students are currently getting education in private schools, closing them will see an increased burden on government schools, Malik Abrar said. He added that under article 25-A government has failed to provide quality education to its citizens.