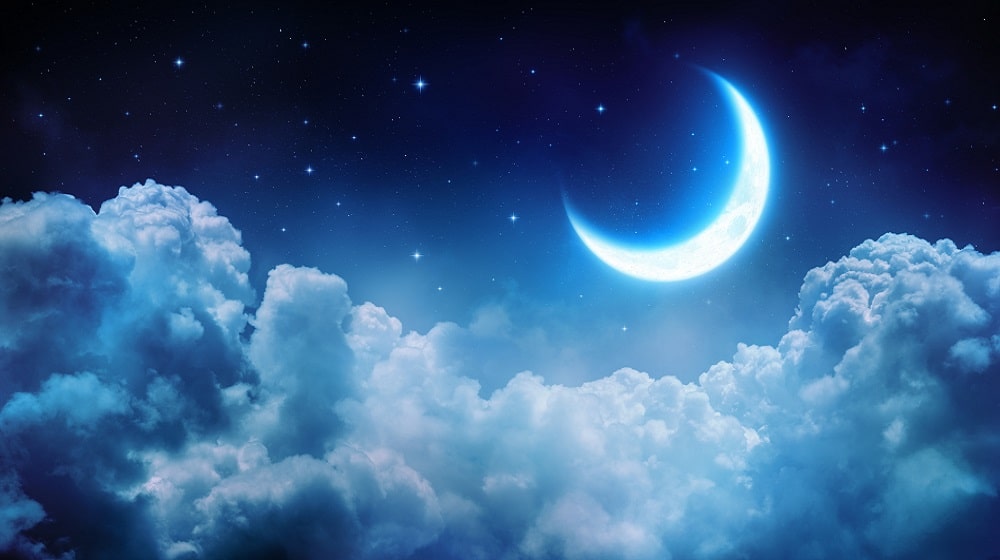 Put on your nightcaps and get cozy because science has explained how helpful it is for our memory and reaction time.

The evidence for the importance of a good night’s sleep is strong. There are two types of electrical activity patterns in a brain during sleep:

Slow-wave sleep occurs soon after we drift into the world of dreams. You could consider it the train that transports you to your dreams.

As for REM sleep, it is when you are in the world of dreams. And vivid dreams at that. The brain’s electrical patterns during REM sleep as similar to those of being awake.

Both stages of sleep are associated to memory organization. The slow-wave stage sorts out ‘declarative memories’ which are associated with experiences, such as what you had for lunch. The REM stage, on the other hand, focuses on emotional and procedural memories. The former are based on the feelings we get from different experiences (happiness, anger, delight) and the latter are learning memories (how to drive a car).

While we are awake, our brain strengthens memories by replaying information in the neurons. The hippocampus — memory region — repeats and revises what you learned about the accelerate gear. This processes makes strong connections between brain cells, and stores large amounts of information. But we don’t need to remember what we had for lunch last week or the week before that. Such information clutters the brain.

This is where sleep comes in. It helps wipe the slate clean. The ‘synaptic homeostasis hypothesis’ of sleep theory claims that during sleep, the connections of our brain cells weaken. This helps ensure that only important memories are retained.

This is the reason that babies and children sleep a lot more than adults. Their brains are developing — and they have a lot more information to process.

The Quality of Your Relationships Directly Affects Your Sleeping Habits

Sleep detoxifies our brains. Recent studies have revealed that during sleep, the spaces between our brain cells widen and toxins are flushed out. This prevents brain degenerative diseases such as Alzheimer’s.

So what happens when we stay up all night? A recent study in Nature Medicine pointed out a wide range of health issues including brain diseases and heart risks.

Sleep deprivation also serves as a hurdle in the creative process and prevents productivity. A study by American, French and Israeli universities disclosed that sleeplessness slows down reaction times. Our brains take longer to translate visual input into conscious thought.

This is the reason why employees at NASA, Google, Samsung and Huffington Post have specially designed ‘sleep pods’ and ‘nap rooms’ – so that their reaction times are better than ever.

A 2012 research by the Spanish Society of Primary Care Physicians shows that a nap after a meal can boost brainpower and creative thought. But after-sleep drowsiness or ‘sleep interia’ can take some time to wear off so the nap must be timed for exactly 30 minutes.

The ideal amount of daily sleep for adults is 7 to 9 hours. If scientists at NASA understand this, why not you and I? Go to bed early tonight. Get a cosy night-cap and sleep your way to better living.