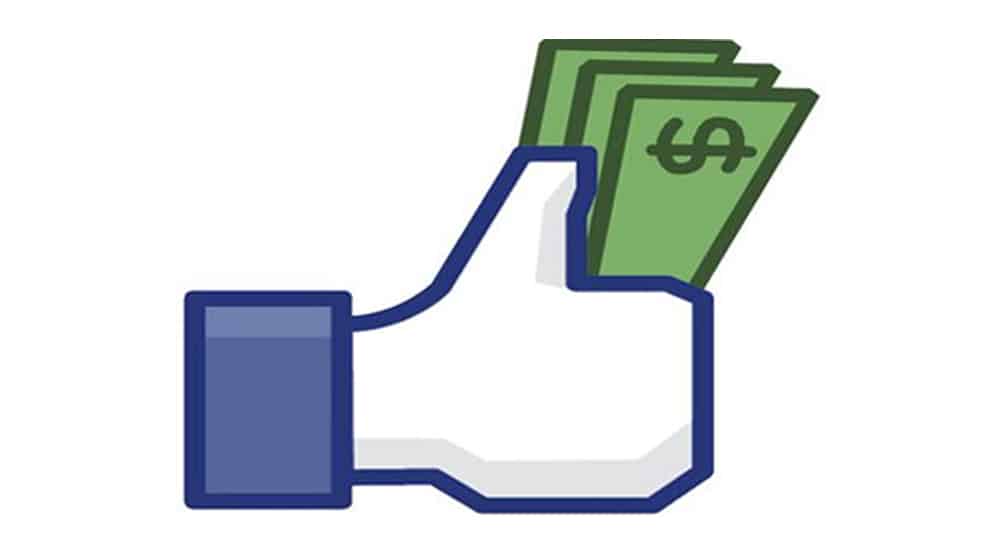 Facebook’s user count continues to rise, albeit slower than usual, thanks to the changes to the News Feed.

Facebook sustaining its growth for such a long time is impressive, given how many of its early rivals have floundered amidst the crowd. It has, however, gotten increasingly close to its saturation point.

Last quarter, the social network registered its slowest growth to-date in terms of active daily users, of which it has 1.4 billion. That’s a slight bump of 2.18% over the 1.37 billion that it had back in Q3 2017.

The average monthly user count increased by 3.39% (up from 3.19% last quarter) to 2.13 billion, though, one has to wonder how long it will last. Still, the network continues to maintain 66% of those users’ daily visits, too, something it has done since 2015.

During the quarter, Facebook made some key changes to its News Feed, including the visibility of viral videos, which caused users to spend a total of 50 million hours less than before.

The move was made in order to ensure a more quality experience on the website, though, it also led to the drop in use count. It has also been cautioning advertisers of running out of space in the News Feed.