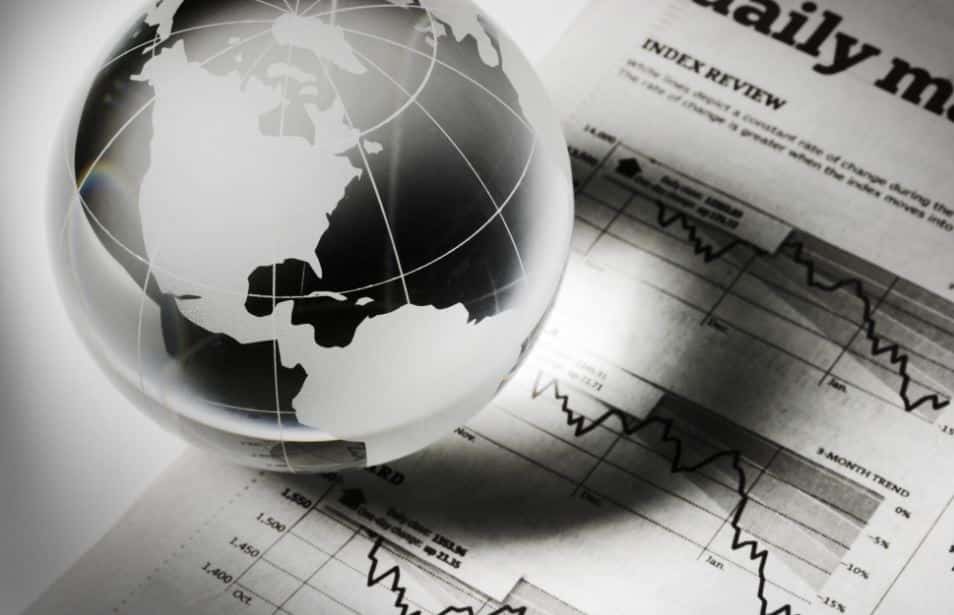 The Sustainable Development Policy Institute (SDPI) has strengthened its position among global and regional think-tank rankings, according to the 11th edition of University of Pennsylvania Global Go To Think Tank Index (GGTTI) released across the world.

According to this index, SDPI is ranked at 97th position among top global (non-US) think-tanks. It is placed at 14th among the top think tanks in Southeast Asia and the Pacific and is the top think tank in Pakistan. The 2017 GGTTI is based on the ranking done among 7815 think-tanks (TT) globally, selected through a rigorous criteria.

The annual GGTTI ranking index reports are referred to identify and to recognize the centres of excellence in policy research, to forge knowledge and policy partnerships and to create a global think tank village.

In this category, SDPI is the only institute in Pakistan that has been included in the list of 142 top non-US global think tanks. Top among them is French Institute of International Relations (IFRI), Bruegel (Belgium) and Chatham House (UK). The Brookings Institution USA is ranked as top think of the world.

Govt Considers Telecom Industry a Cash Cow According to Experts

Speaking on the occasion, Chairperson Board of Governors of SDPI, former Ambassador Shafqat Kakakhel said, “SDPI’s top ranking is a matter of pride for all Pakistanis and credit for these rankings goes to the dedicated team of experts, board of governors and staff of the SDPI.”

Mr. Kakakhel said this year’s GGTTI also listed the top global think tanks whose work on Food Security and Food and Water Security issues (without ranking them) has globally been recognized. SDPI is the only Institute in Pakistan that has been listed for working on these issues. In the Index, SDPI has been ranked 43rd as the world’s best trans-disciplinary research Think Tank and earned the same ranking for the best quality assurance, integrity policy and procedures.

SDPI has been placed at the 66th as the world’s top environment policy TT and stands at 61st position for the best institutional collaborator for the second year running. SDPI’s position is 65th among the best advocacy campaigning think tanks, 62nd with the best media acceptance, 78th with the best external engagement programme, 82nd for the best social media use and 99th position as social policy think tank on the third consecutive year.

“It a matter of pleasure for SDPI staff and management that the Institute has continued to improve its rankings in various disciplines over the years. SDPI has built its brand and acceptability in public and private sectors including civil society, political parties and academia for relevancy and quality work,” said Dr Suleri.

Dr Suleri said think tanks play a major role in analyzing the issues confronting their respective countries and global communities. Their importance has been increased manifold amid the growing needs to address the challenges of food and water insecurity, climate change, urbanization, overpopulation, poor planning and misuse of land and water resources. Think tanks provide analytical situations and solutions to address one or more of these issues.

Need for Think Tanks in Pakistan

He was of the view that thousands of think tanks in the United States, Europe and rest of the world work for the betterment of their people and the countries and they are fully backed by the governments, private corporate sector and civil society. He said that Pakistan hardly has a couple of dozen of think tanks who suffer from lack of funds and increasingly shrinking space in the society. He asked the government and private sector to encourage and support independent think tanks so that they can provide policy and technical research-based advices to them in the interest of development, growth and welfare of the people.

Speaking on the occasion, Rector, International Islamic University, Prof. Dr. Masoom Yasinzai, congratulated SDPI for its global ranking as think tank and suggested that the institute must continue its work for the sustainable development in the country.

I think it is a recognition of Pakistan and not just SDPI and this achievement would help build soft image of Pakistan in the global community. It is about time to promote soft positive image of the country through such successes and many more.

He said all national universities of Pakistan should join hands with independent Think Tanks such as SDPI and work together for the betterment of the society. He said that if global universities can rank think tanks why cannot our own universities do it. He offered that International Islamic University and SDPI can start a ranking project to encourage and boost think tanks in Pakistan thorough our own ranking program to promote culture of independent thinking. This may produce more good think tanks in the country. He said there should be enough space for independence think tanks to bridge knowledge and policy gaps.