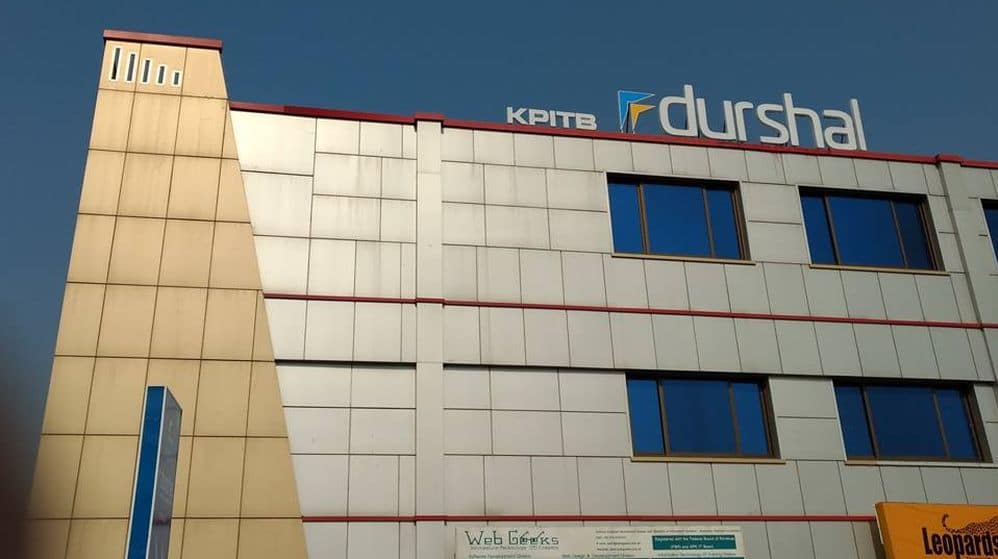 Khyber Pakhtunkhwa Information Technology Board (KPITB) has launched the “Durshal” project in Mardan to help young entrepreneurs grow their businesses. The initiative is one of many by KPITB to bring a technological revolution to the province and help the youth jump-start their careers.

Durshal translates to “doorstep” and KPITB is hoping to open new doors to innovation, collaboration and launching new businesses.

Shahram Khan Trakai, KPK minister for Health and IT and Atif Khan, provincial education minister, were present at the launch ceremony as well.

Sadaf Shaheen, the project coordinator of thi program says that many more such initiatives are yet to come. He says;

This is the first of the series. Other centers would be established in Peshawar, Swat, Kohat, Haripur, Swabi and DI Khan. We want to enable our youth to launch their own businesses and create job opportunities for others instead of searching for jobs. The launching of the center will further boost the digital economy of Khyber Pakhtunkhwa.

Under Durhsal, following centers have been launched initially;

Take a look at some of the photos of the Durshal center:

The first batch of entrepreneurs will be taken in according to the set dates and will share the co-working space.