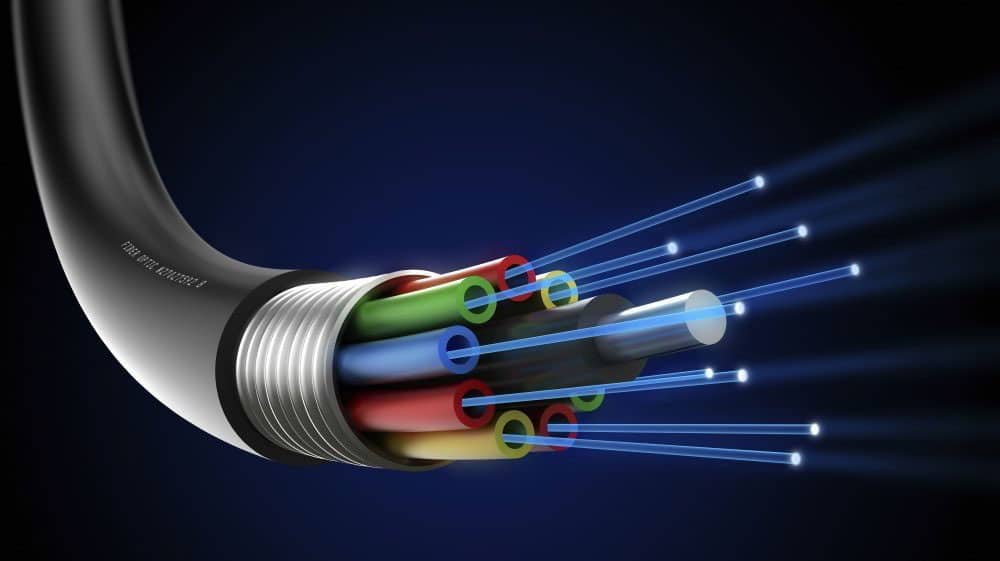 The Special Communication Organization (SCO), on Thursday, claimed to have upgraded and replaced GSM Network of Azad Jammu and Kashmir (AJK) and is ready to launch 3G/4G services.

“We have replaced GSM network of AJ&K and are waiting for Pakistan Telecommunication Authority (PTA)’s spectrum (3G/4G) auction, after which 3G/4G services would be launched”, said SCO officials while briefing the National Assembly Standing committee on Information Technology and Telecom, which met with Capt. (Retd) Muhammad Safdar in the chair.

The committee was further informed that the $44 million Optical Fiber Cable (OFC) project, directly connecting Pakistan and China would be completed under the China Pakistan Economic Corridor (CPEC) by December 31, 2018, providing safest internet route to both countries, said SCO officials. 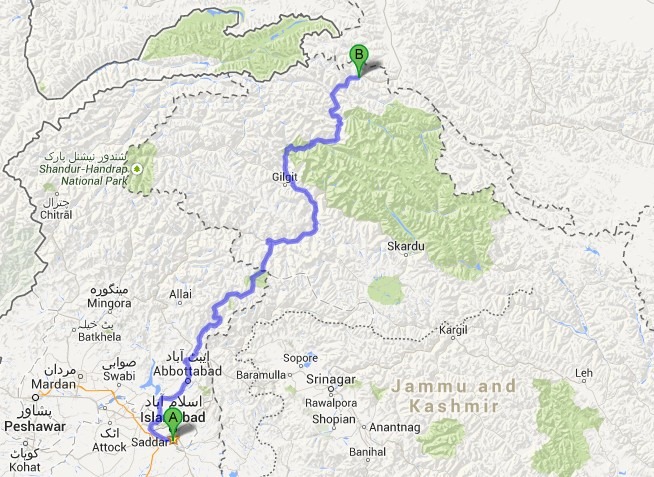 China is providing 85 percent of the finances for the project while the remaining 15 percent are from the government of Pakistan. This project will enable another high-speed international connection and cater to the rapidly growing Internet traffic needs of both countries.

The project’s objective is to lay an 820km long cable between Rawalpindi and Khunjrab and was assigned to SCO. The physical deployment of the project has already been completed.

When completed, this back-haul fiber optic cable will provide Pakistan with a direct telecom access to China, Central Asian States and from there to Europe and to and from the United States.

The project will not only generate revenue but will also provide a safe route of data traffic between the two countries.

A project to expand the fibre cable up to Gwadar – Phase-II of Pak-China Optical Fiber Cable Project establishment of cross border OFC network (Khunjrab-Gawadar-Karachi) – has also been proposed and PC-1 has been submitted to the IT Ministry to provide international linkage along the entire CPEC route.

The project has already been endorsed by former Prime Minister Nawaz Sharif and sitting Prime Minister Shahid Khaqan Abbasi, however, the IT Ministry maintained that there are some legal issues due to which SCO could not be allowed to proceed with it. The matter is pending before the Prime Minister and any decision at the highest level will be implemented, stated a Member of Ministry of IT.

The Committee directed that in the next meeting, all the heads of the Cellular companies must attend brief the members about the status of their issued Cell Phone sims, working Internet 3G & 4G service and installed “Antenna Towers” across the country.

The Committee also listened to the alleged audio tape regarding payment of Rs. 50 million to the leader of Faizabad Dharna etc.

The Committee showed its grievances on such type of discussion which was viral on social media.

The members directed the Ministry of Information Technology and Telecommunication to investigate the matter through FIA, PTA and IB and submit its detailed report within 10 days