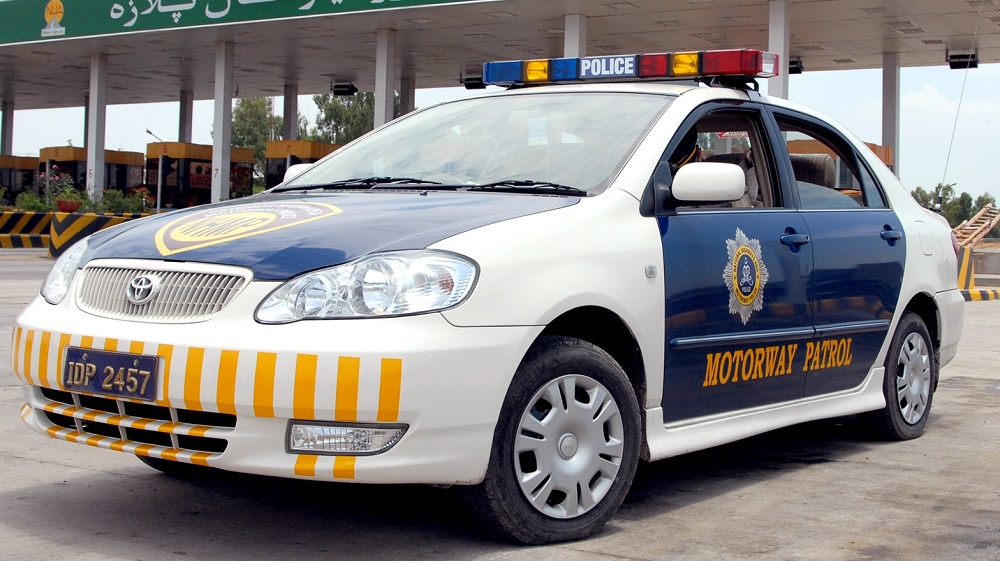 Bad news for you if you have a fancy number plate that doesn’t meet the traffic regulations across the country. Motorway Police has started removing all illegal number plates from vehicles travelling via the motorways.

The crackdown against such number plates started after Sindh police failed to tackle this rather common issue. Currently, the operation has been initiated on M9 Motorway which extends from Karachi to Hyderabad.

Motorway Police did issue public announcements to vehicle owners for three days before starting the campaign against fancy number plates and tinted mirrors.

According to the motorway police spokesperson, Naeem Siddiqui;

For three consecutive days prior to the action, the Motorway Police advertised in print and electronic media about the impending action. The drivers of the vehicles who were violating the rules were personally briefed by the staff in this regard.

Naeem Siddiqui also said that orders from Motor Police sector III SSP Karamullah Soomro and Inspector-General National Highways and Motorway Police Dr Syed Kaleem Imam are to remove tinted glass and illegal number plates immediately. He said that any such vehicles with illegal number plates will not be allowed to move on motorway.

Motorway police removed number plates from 500 vehicles that didn’t meet with the regulations. Police further removed tinted glass from 225 vehicles as well. Apart from that, violators were also fined for not following the number plate rules.

Similar campaigns have been seen across the country and traffic police has been fining and removing fancy number plates since the introduction of safe city cameras in several cities.