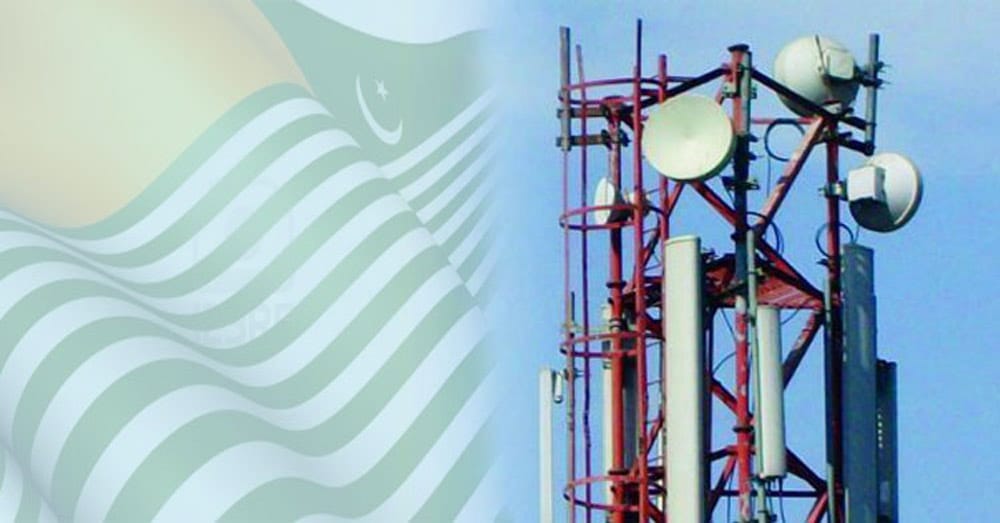 Special Communication Organization and Jazz have been given the NOC for initiating free trials of 3G and 4G services in AJK and GB, we have confirmed with sources.

As a result, Special Communication Organization has started offering free of charge 3G and 4G services in the region.

An SCO spokesperson, speaking with ProPakistani, confirmed the development and said that its high speed wireless internet services, which are being advertised as 4G, are now available in major cities of AJK and GB.

According to details shared with ProPakistani, SCO had started charging for 3G and 4G services in AJK and GB when it upgraded its network a few months ago. However, after it was brought into notice of authorities, SCO was asked to stop charging for the services.

SCO spokesperson, however, rejected any such reports and said that SCO never charged for 3G or 4G services. And that it is only now that SCO is offering 3G, 4G trials — which are absolutely free of cost.

It merits mentioning here that Telenor is yet to get NOC for 3G, 4G trials. Jazz, on the other hand, is yet not decided on when it will start 3G or 4G trials in the northern part of the country.

It maybe recalled that AJK and GB are awaiting 3G/4G license auction, where operators will compete in spectrum auction for 3G and 4G spectrum blocks.

SCO, which upgraded its network just past year and operates in AJK and GB only, is set to get one confirmed block for 3G and another for 4G services in the said auction.