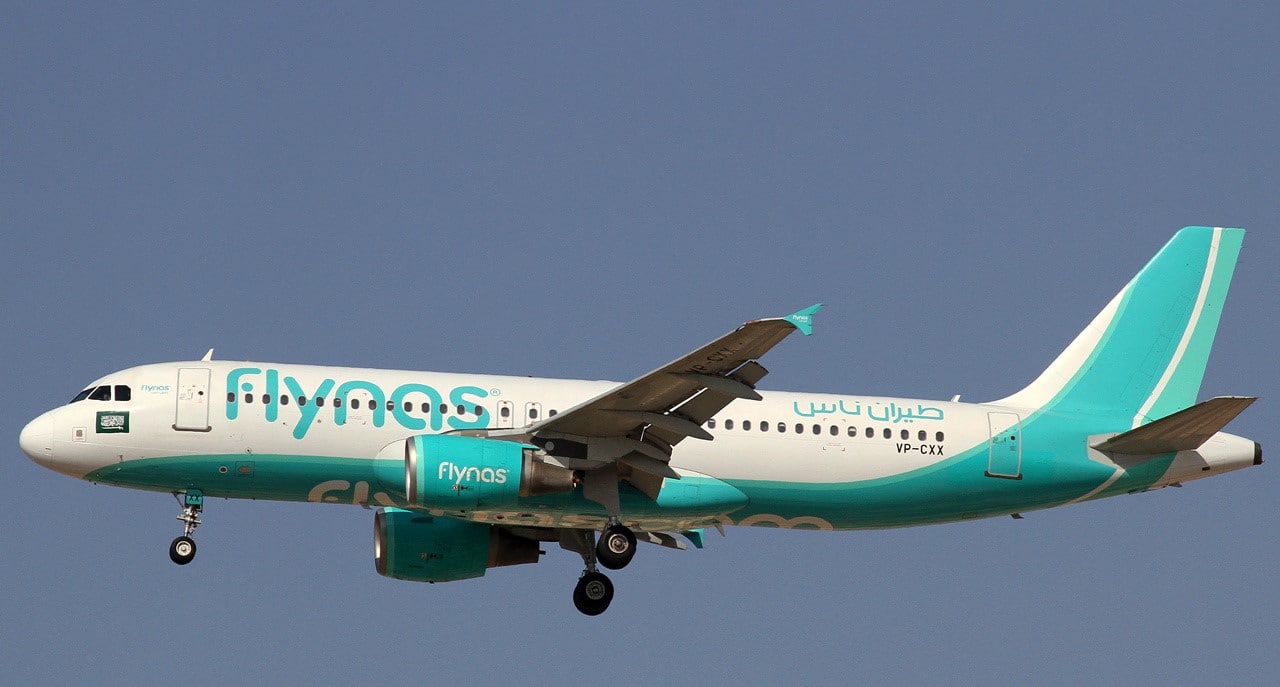 Flynas to start its budget flight service for Pakistan from Thursday. The flights from Riyadh, Dammam, Jeddah will take off for Islamabad and Lahore.

Saudi Arabia’s popular budget airline, flynas is all ready to launch its services in Pakistan from Thursday.

The airline will be operating 14 direct flights a week to two major cities of Pakistan from Saudi’s 3 big airports.

A Saudi website reported that in order to start new strategic international routes, flynas will launch flights from Dammam, Riyadh, and Jeddah to Lahore and Islamabad. There is no plan outlined for flights to Karachi right now, so we’ll have to wait for that.

How to Get the Cheapest Airline Tickets Using ‘Mistake Fares’ [Guide]

Also, two new flight routes will become operational on Saturday, i.e. from Dammam to Lahore and Jeddah to Lahore. You can book connecting flights to travel to other cities of SA.

The airline will start a dedicated class for business travelers and also for the Hajj and Umrah visitors.

The aircrafts of this affordable airline aren’t bad at all as the fleet consists of twin-engine Airbus A320s and the classic Boeing B767. To book your flight, you can download the flynas app, visit the website or you can consult a travel agent. 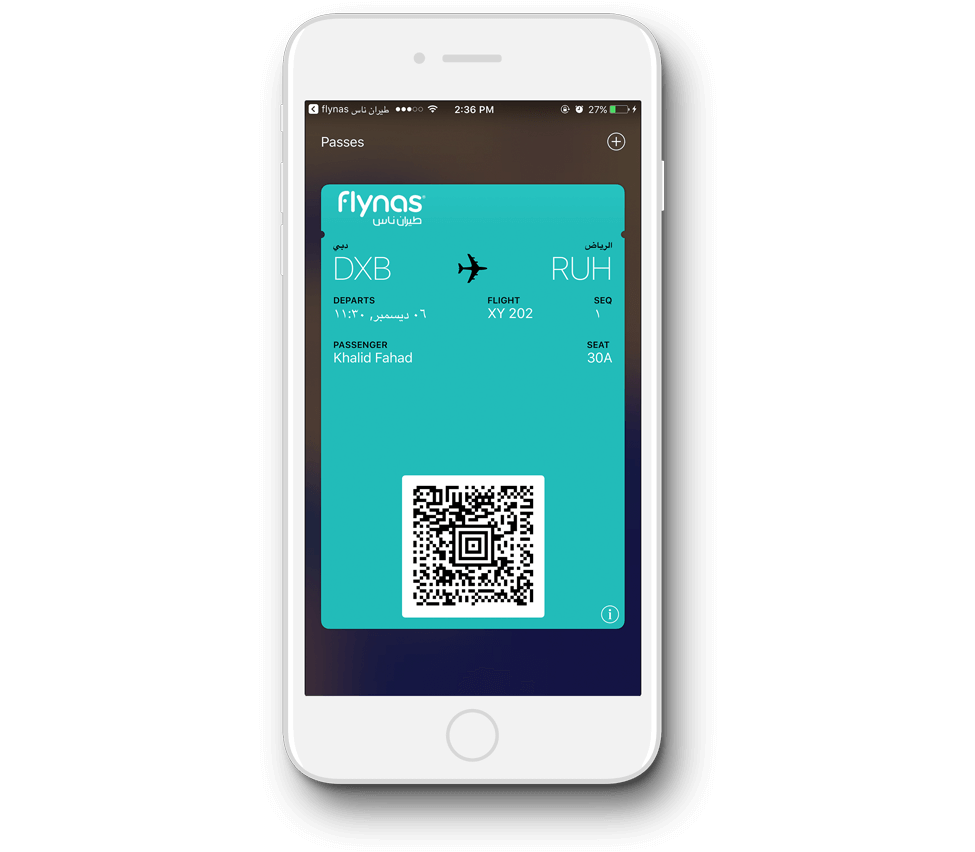 It is a matter of great satisfaction to see flynas resuming its operations in Pakistan. Air links are vital not only for facilitating travel between the two countries but also for enhancing overall relations by further strengthening people-to-people contacts, business interactions, bilateral trade, and tourism.
The resumption of operations in Pakistan, while ensuring the continuity of the momentum gathered recently by several high-level bilateral visits and interactions, will especially provide impetus to our trade and commercial relations.

The flynas airlines’ service is going to be a game changer for the Pakistani community traveling between the two countries including the 2.7 million Pakistani citizens in Saudi Arabia.