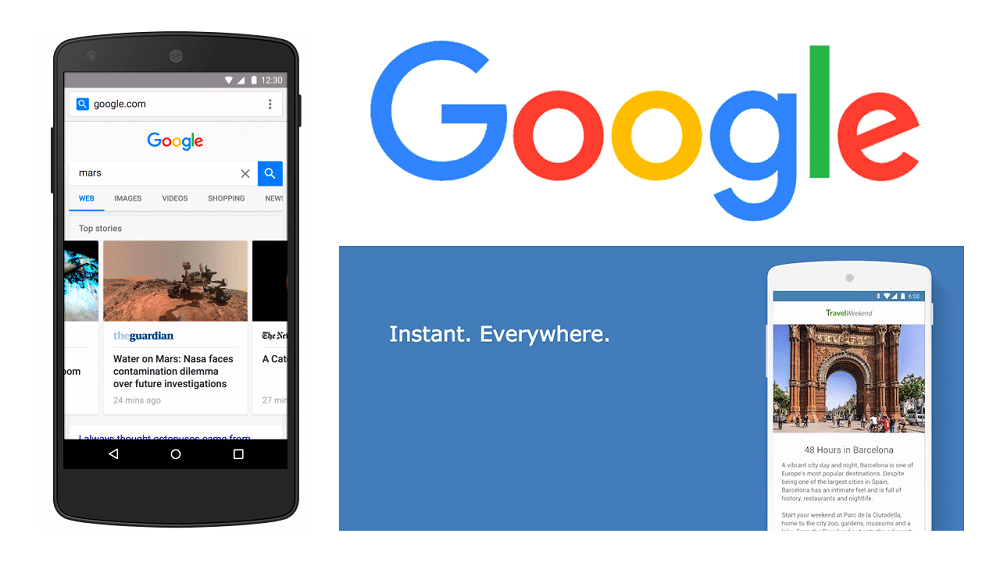 Google’s AMP is getting better support for news stories as well as email. The platform will be ad-free at the start and will be rolled out later this year.

AMP for email will allow users to avail features and services such as booking appointments and RSVP-ing events without having to leave Gmail. It will bring live widgets which automatically stay up-to-date in real time.

Supporting parties of the feature include Pinterest which, once implemented, would allow its content to be seen straight from the email client. AMP for email is said to arrive later this year.

AMP Stories on the other hand is Google’s take on the new Instagram Stories feature. It will allow publishers to create full-size web pages that are presented in a slide-show format. Its presentation will be rich with videos and photos, being more vivid as a result. Stories can also be shared on other social networks.

So far, Google has partnered with The Washington Post, CNN, Wired, Mashable and others for the content. The content will lack ads in the beginning, though, they’ll eventually be brought to the platform.

Stories will be hitting Google search and have already begun developer preview, like AMP for email. They will be viewable under their own separate section in Search.

Google’s AMP is fast becoming a mainstream component of its services, which is no surprise since the network prioritizes websites which load quicker than others. The latest developments should further help its acceptability in the future.

AMP Stories will be released later this year, with more info set to be revealed in the coming few weeks.