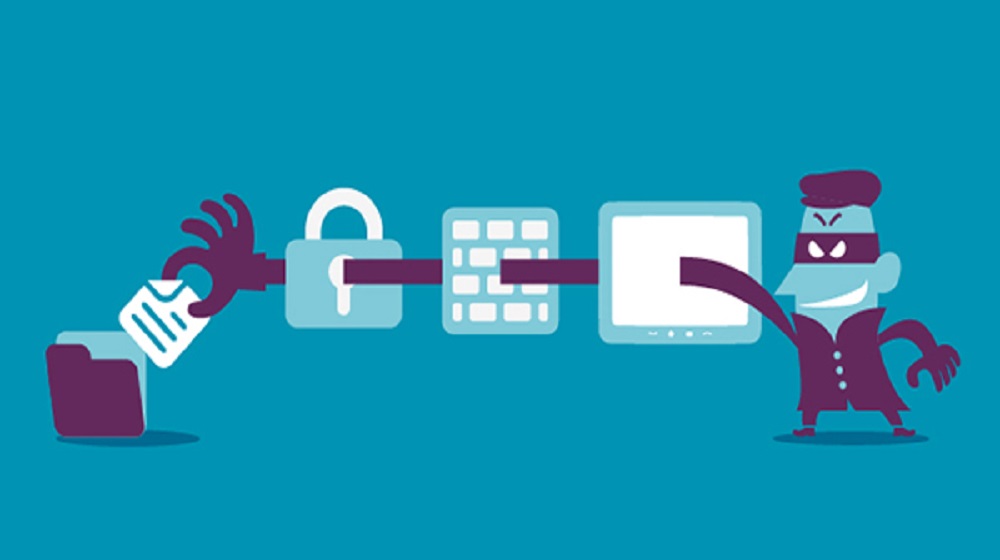 Hackers can use uTorrent’s web and desktop applications to download malicious code onto your PC. This gives them access to your downloaded files and browsing histories.

We all love using uTorrent for downloading tons of media & software files from the internet. Unfortunately, the hazards of using these peer-to-peer downloading apps are unknown to us.

A Google Project Zero researcher Tavis Ormandy has revealed some of the dangers of using these apps. According to Ormandy, those using BitTorrent or uTorrent have serious flaws, making them vulnerable to getting hijacked.

The security issue is present in the Windows version of the software, through which hijackers can get access to your personal data. These hackers can resolve web domains while you’re downloading something, in a manner that gives them access to your PC’s internal storage.

They can execute remote code to inject malicious files in your Windows’ ‘Startup’ folder.  It will then automatically be launched every time your PC is rebooted, allowing them to tinker with your computer’s files such as your downloads and browser history.

Security Alert: Your Wi-Fi Can Now Be Easily Hacked

If you are using an unpatched version of BitTorrent or uTorrent (which includes uTorrent web), your systems’ security is endangered.

Here are some precautions you can take to protect yourself.

How to Save Your Computer From Hijackers

As indicated by Ormandy, the latest release of uTorrent’s beta versions includes files that fix the flaw. However, he wasn’t sure whether all the necessary measures had been taken for making uTorrent’s Web version completely safe for use. 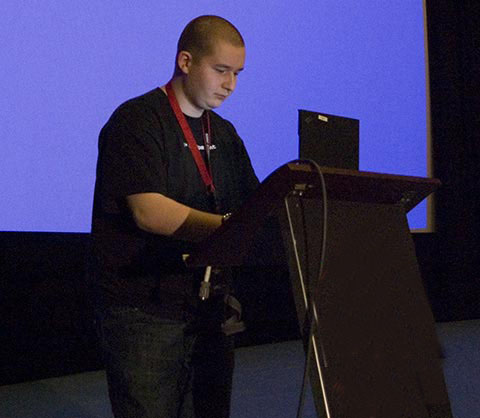 BitTorrent engineering VP, Dave Rees, said that they have updated both uTorrent and Bittorrent. A patch has been released which will protect the users from any such attacks.

Our fix is complete and is available in the most recent beta release (build 3.5.3.44352 released on 16 Feb 2018). This week, we will begin to deliver it to our installed base of users. All users will be updated with the fix automatically over the following days. The nature of the exploit is such that an attacker could craft a URL that would cause actions to trigger in the client without the user’s consent (e.g. adding a torrent).

Prior to Rees’ response, the below-mentioned three test case exploits were provided by Ormandy which showed how the hackers can use domain name system rebinding to enter your PC.

As a simple solution to this problem, you should not use the Web and Desktop versions of uTorrent until decisive measures are taken by the developers behind the app.