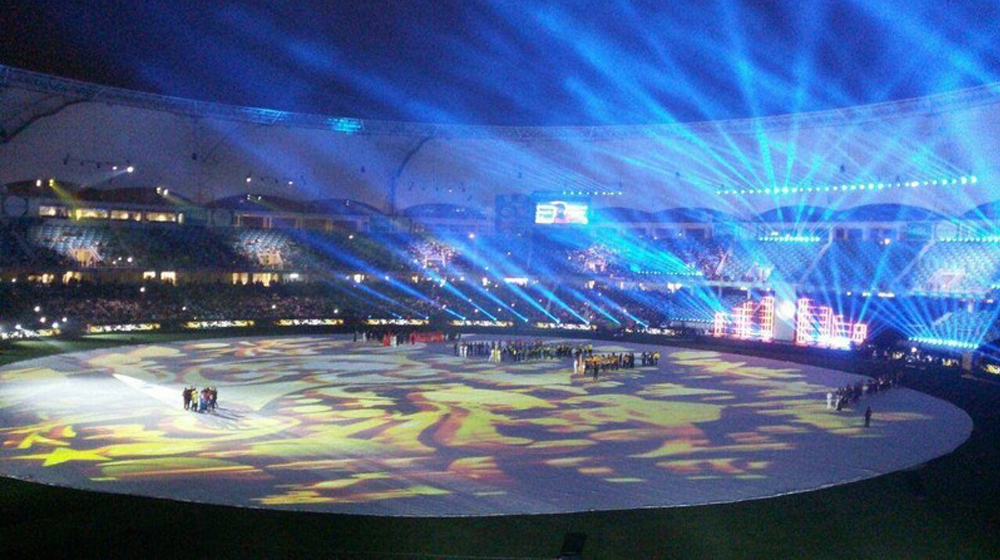 Pakistan Super League (PSL) 2018 has officially begun and it kicked off in some style.

The deserts of United Arab Emirates (UAE) sprung to life on Thursday night as Pakistani pop stars and rock stars gave glittering performances, local and international cricketers walked out on the field to represent their franchises, Abida Parveen’s Sufi touch and America’s rockstar Jason Derulo enthralled the fans in their own way. 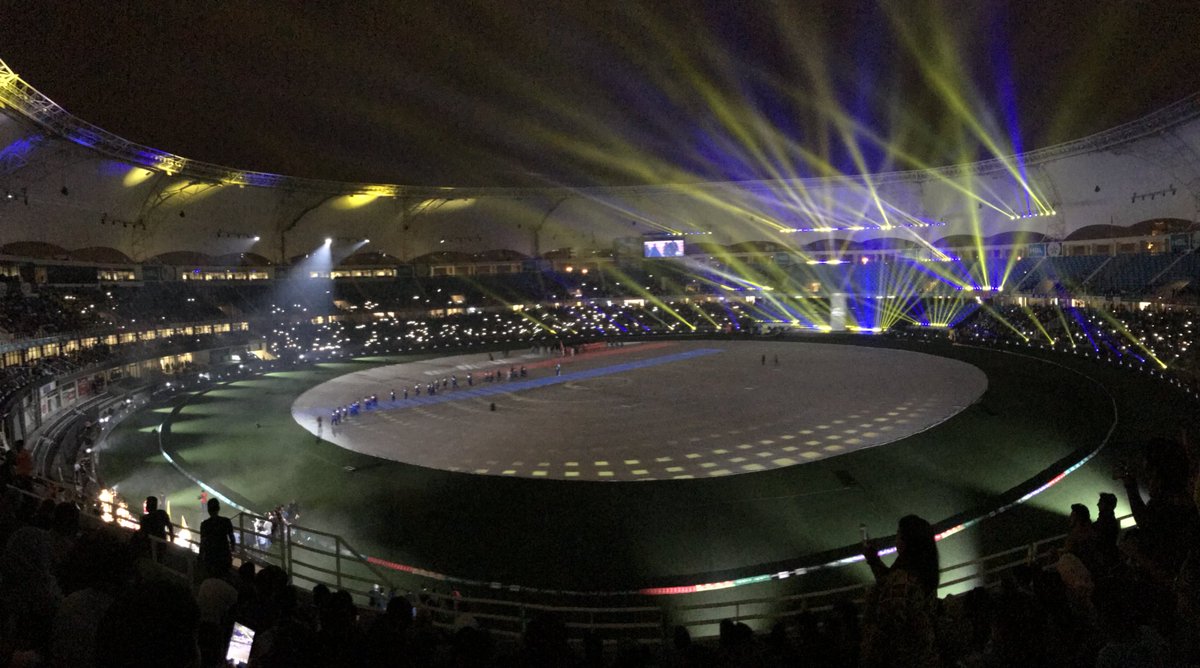 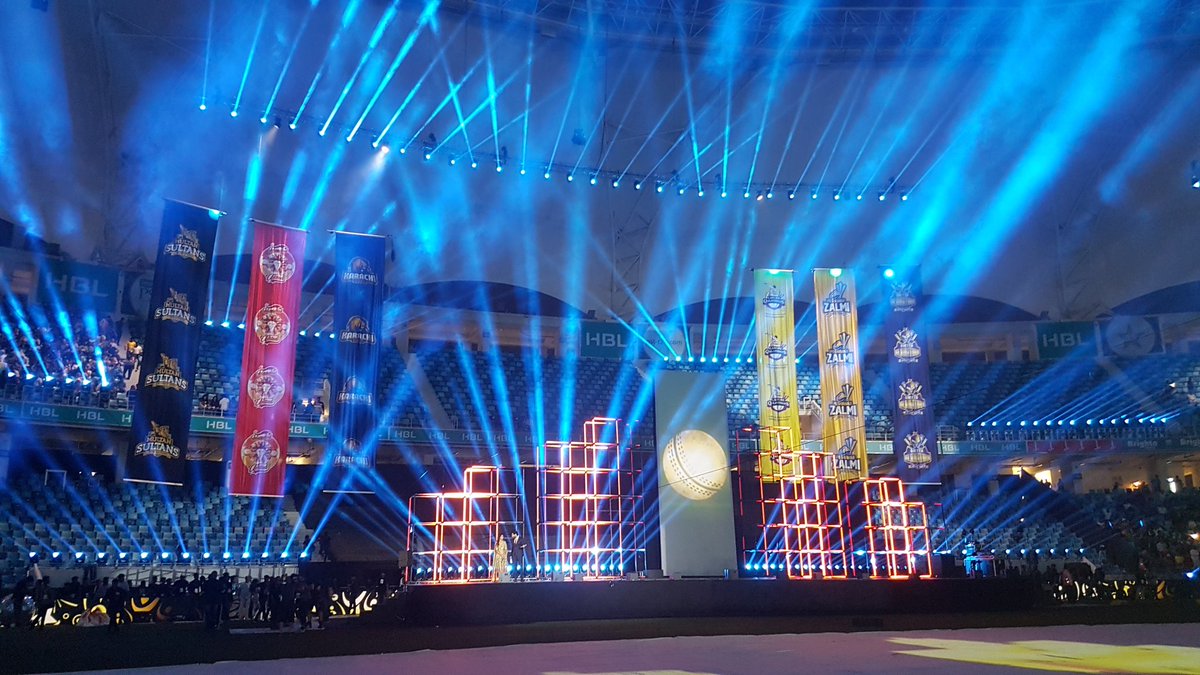 What better way to start off the proceedings with the National Anthem of Pakistan?

Summed up the night for Pakistan and Pakistan cricket.

Pakistan’s singing sensation, Ali Zafar was flying everywhere dressed as a Teefa – a character he’s played in his upcoming movie Teefa in Trouble – in front of a packed house. 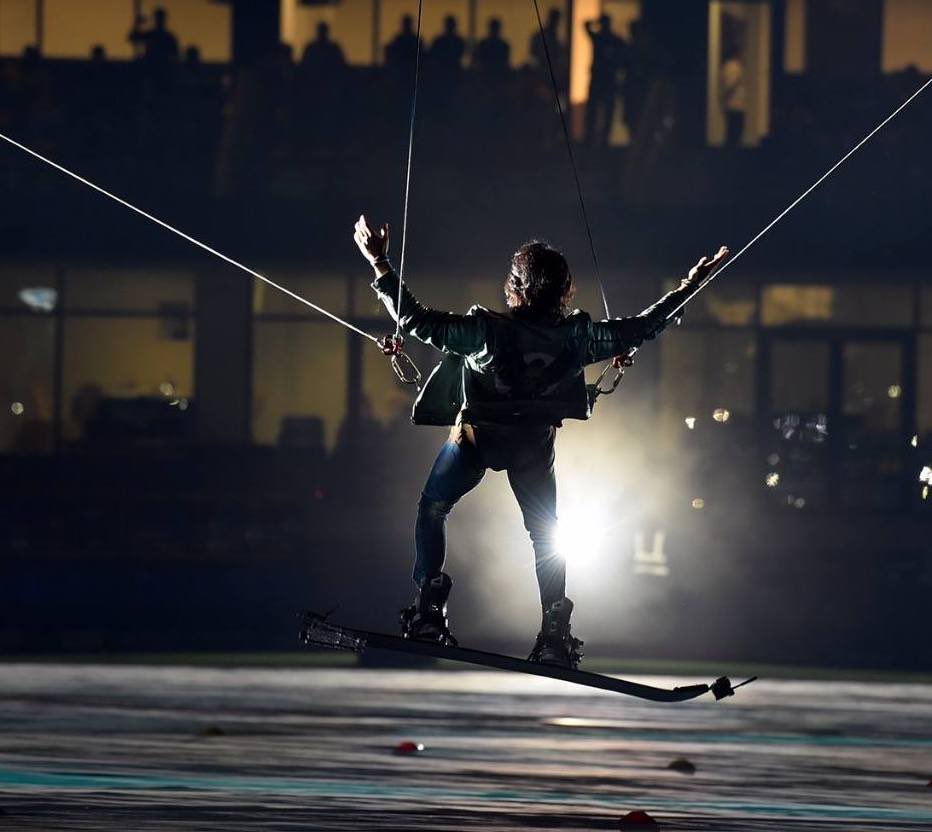 The showbiz stars, Hareem Farooq and Bilal Ashraf, the hosts for the opening ceremony, took over from Ali Zafar making sure there was no dull moment throughout the event. 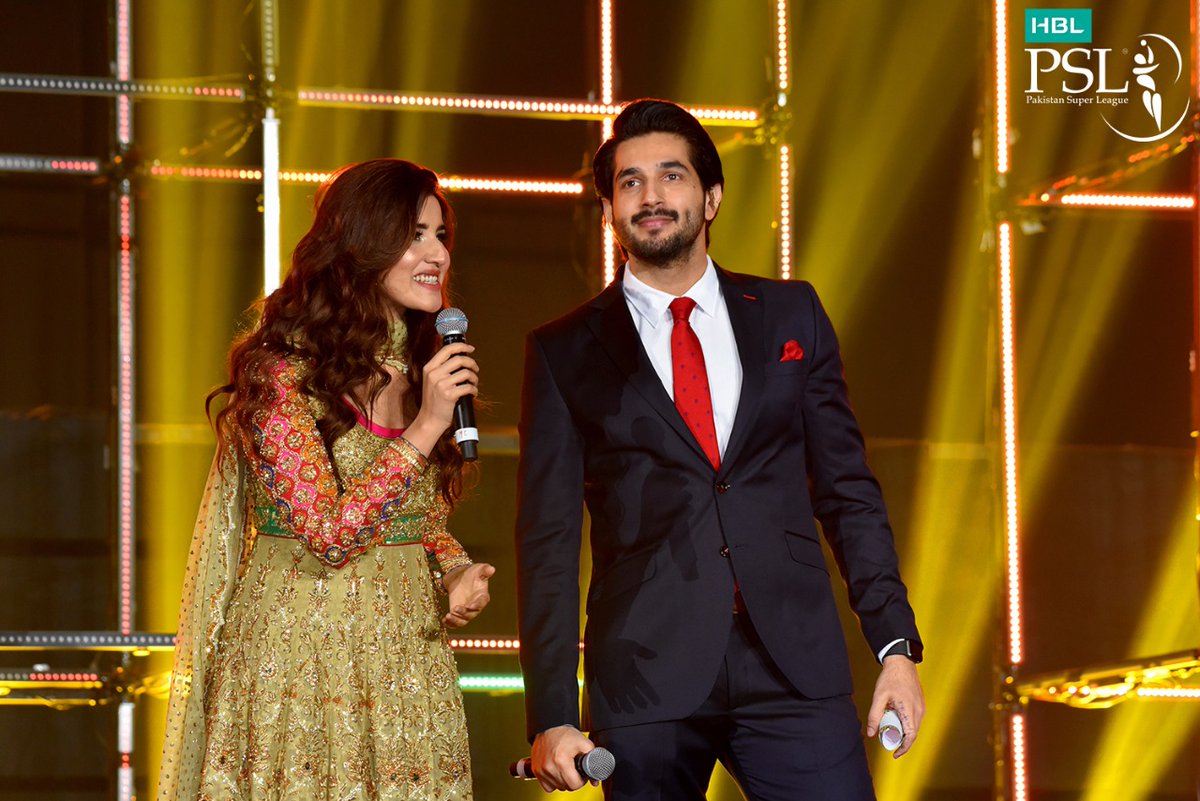 Any Pakistani cricketing event is incomplete without the champion commentator Ramiz Raja, isn’t it? Well, Ramiz called upon the teams to grace the event with their presence.

The teams’ entry was nothing short of fabulous, walking out with their captains and team owner leading the way and franchise anthems playing in the background. 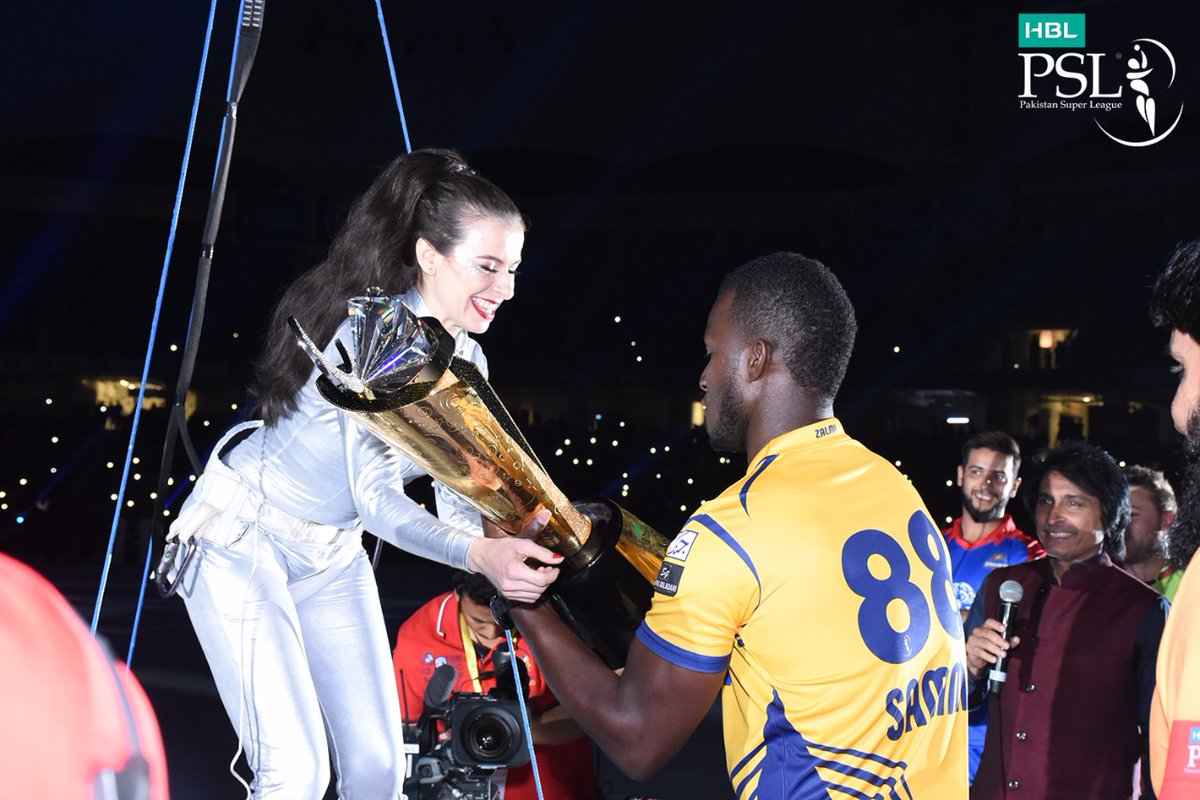 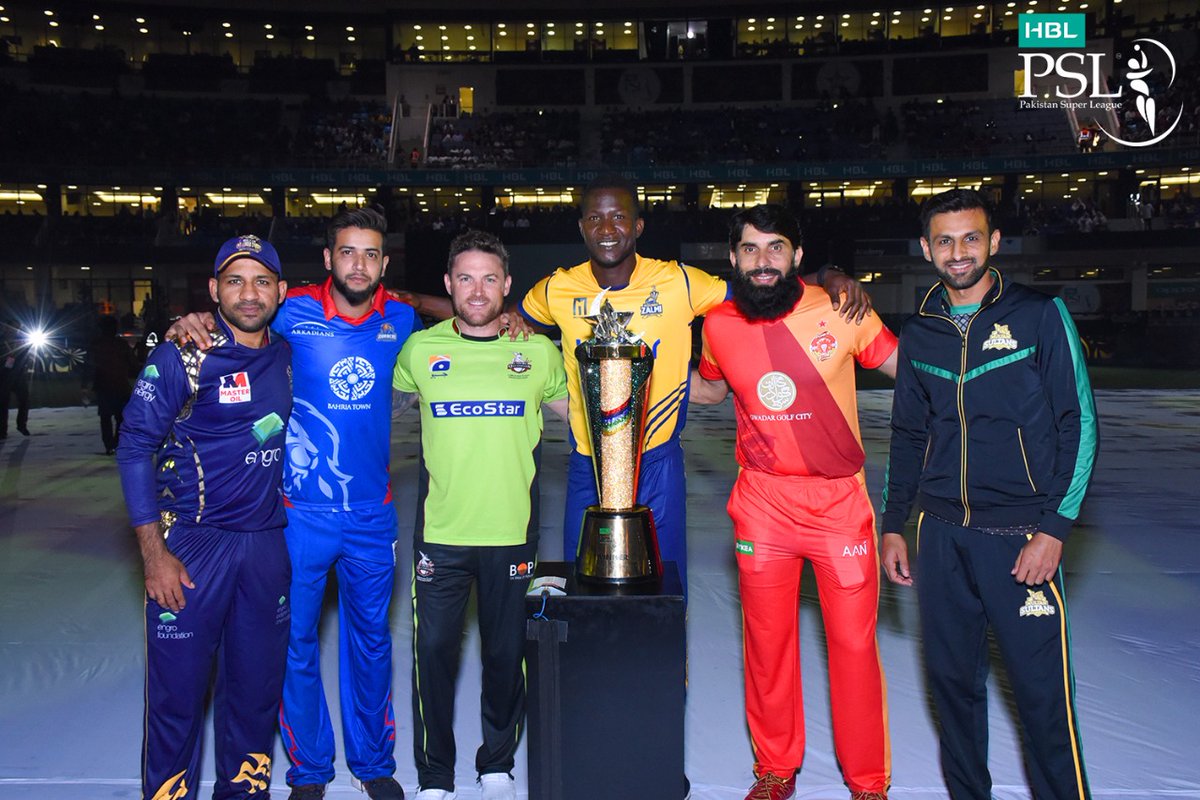 HBL’s Chief Operating Officer thanked the audience for their love and support, following the captains’ interviews by Ramiz Raja.

Najam Sethi thanked the crowd, welcomed the new entrants Multan, and said that PSL is the asset of Pakistan.

PSL is not mine, not yours, it’s Pakistan’s. 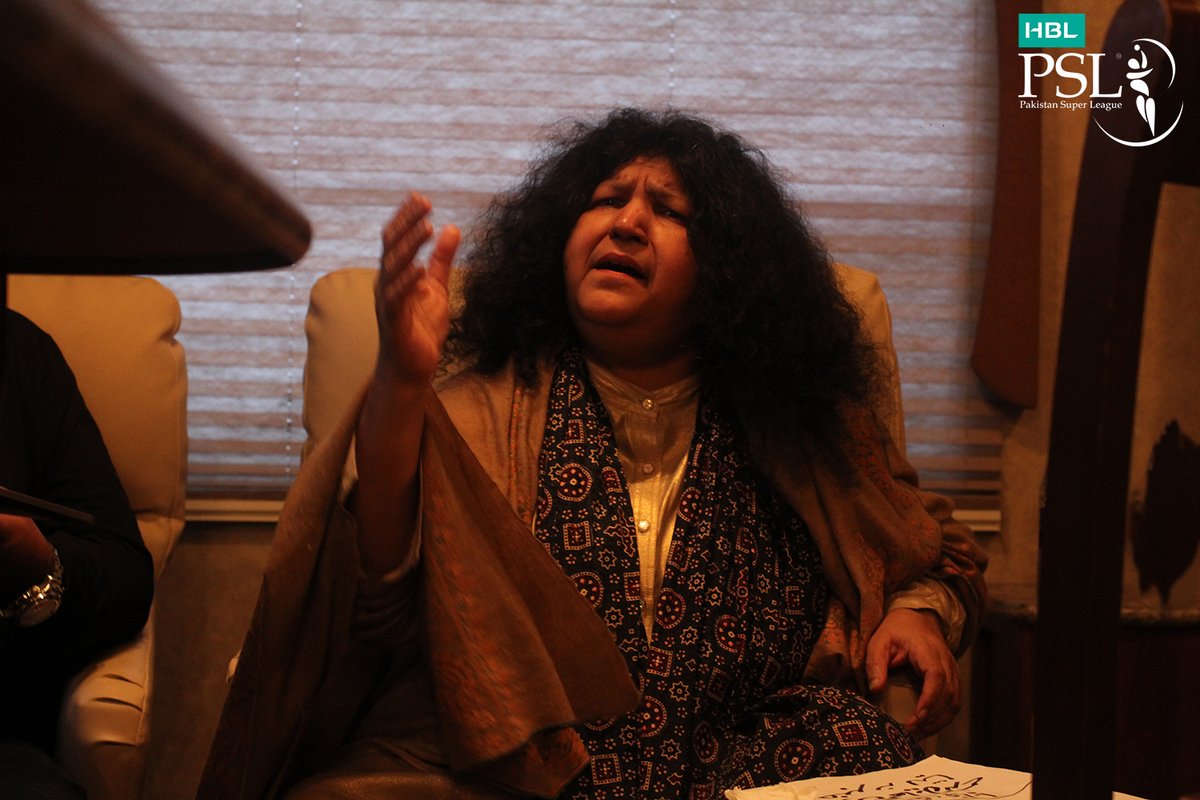 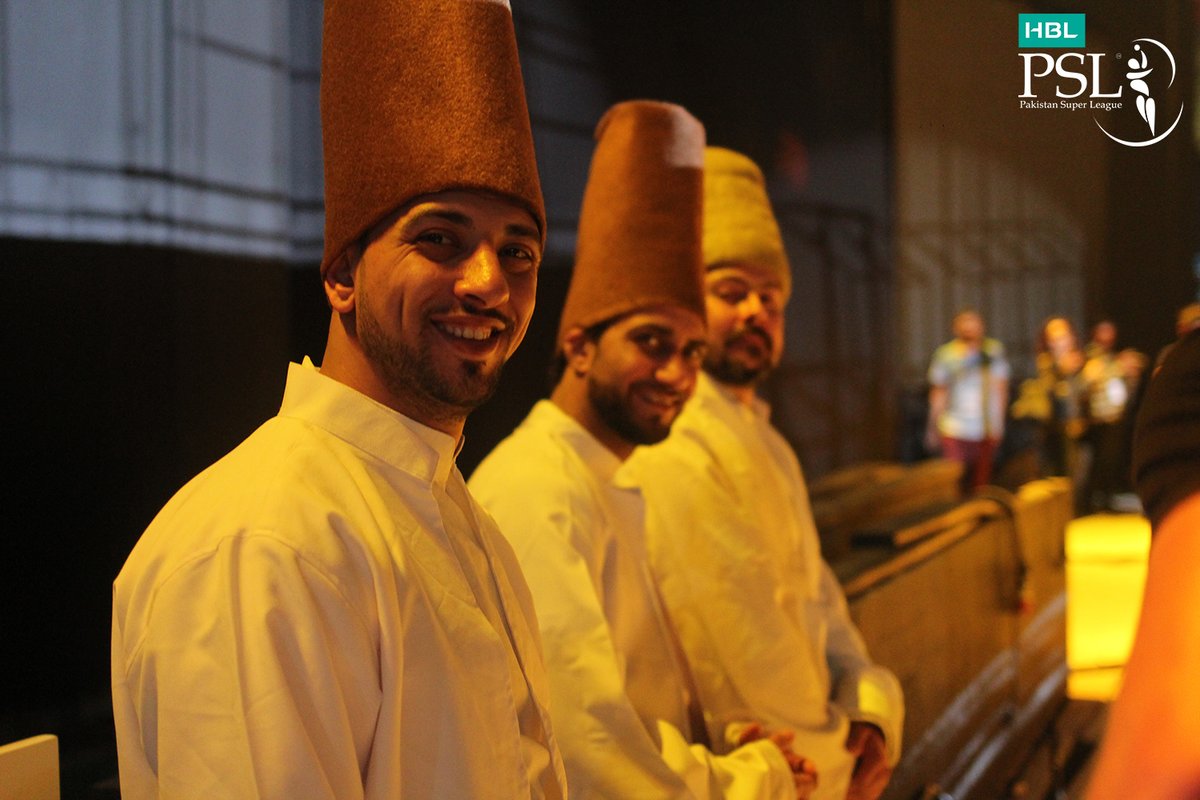 Abida Parveen’s soulful voice mesmerized the audience taking them on a magical journey, while the heartthrob of millions of Pakistanis, Shehzad Roy, won the hearts with his amazing performance.

The highlight of the night was the singing sensation Jason Derulo, who got the crowd on their toes with his Top Toe. 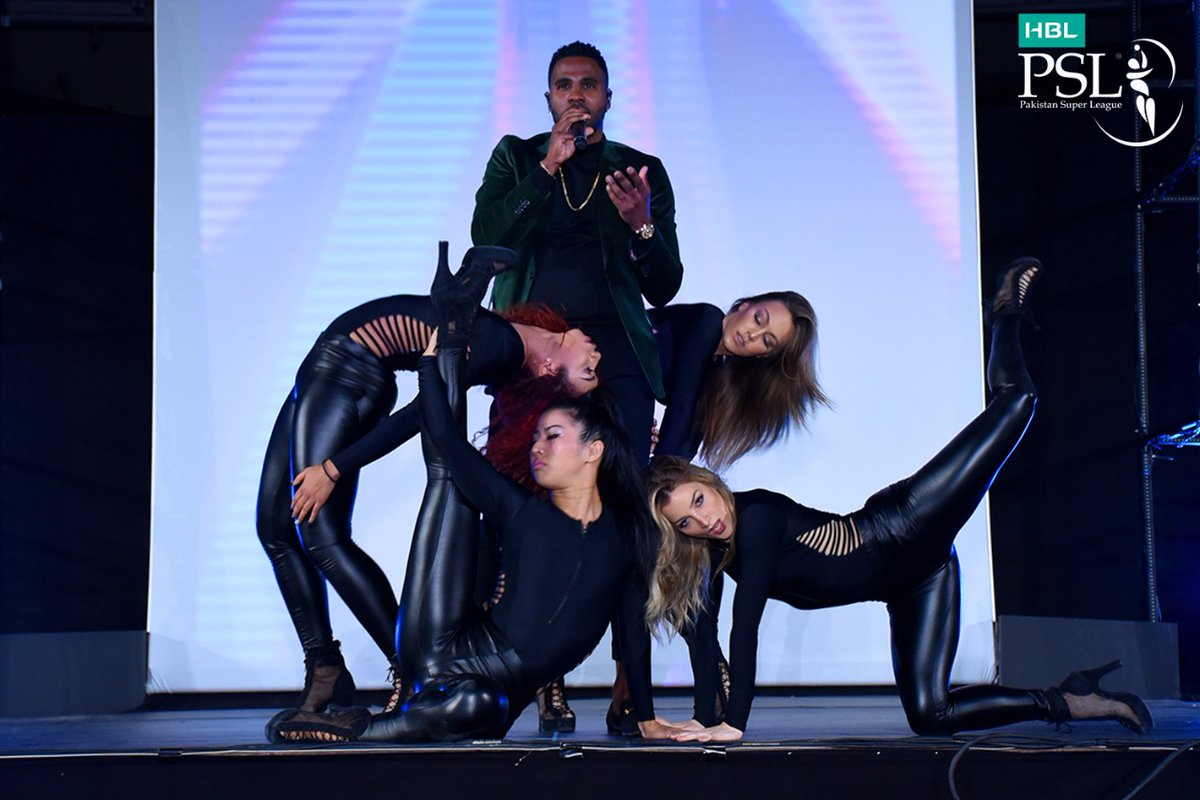 The night ended with PSL Anthem, signing off in style. 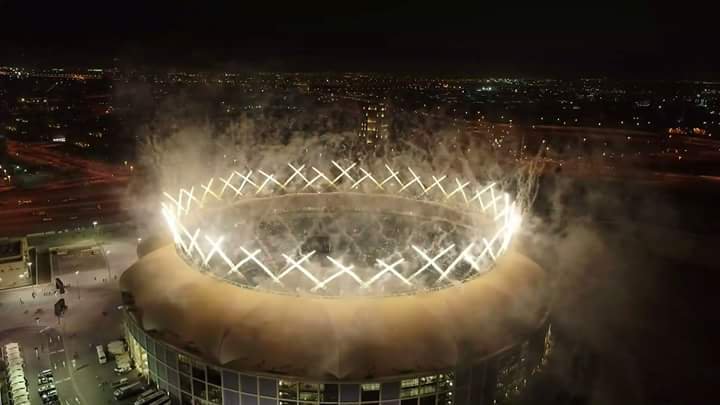 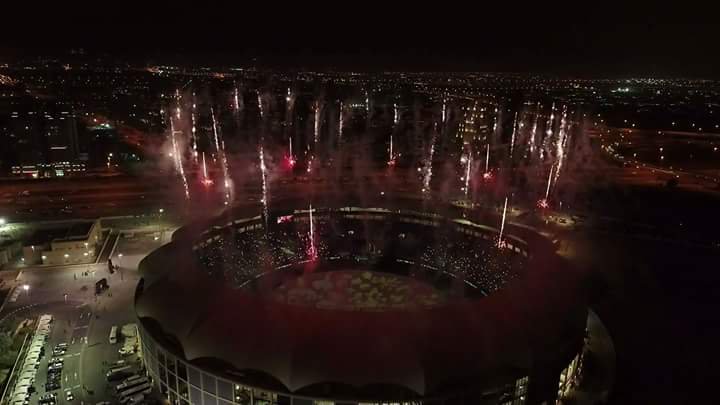 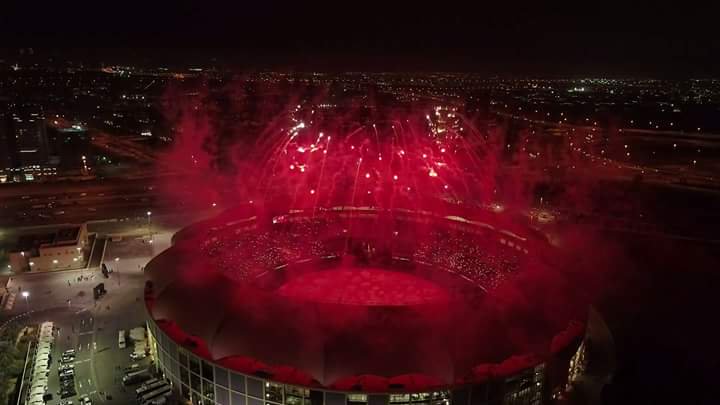 The fireworks at the end were marvelous!