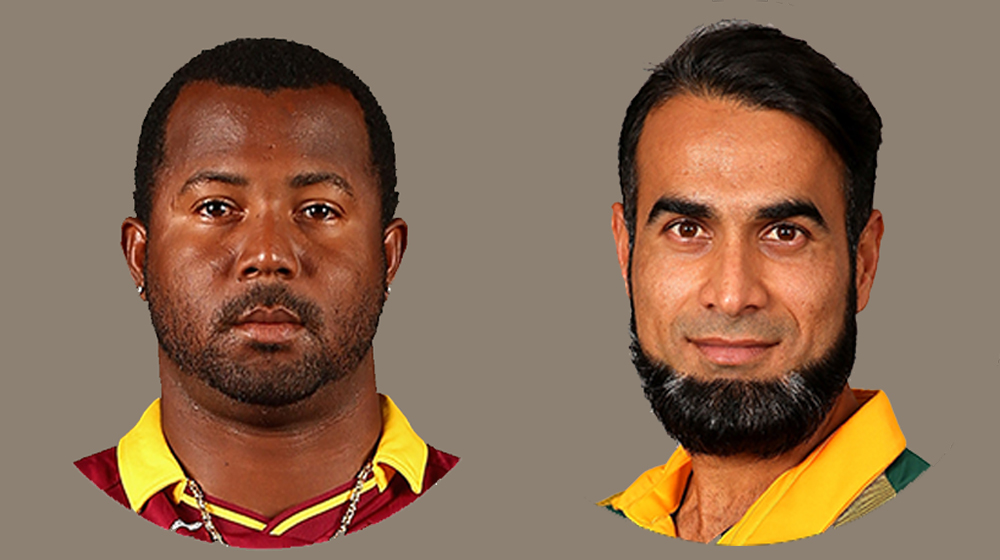 The Pakistan Super League (PSL) 2018 has kicked off in a tremendous manner, living up to the hype and buzz it created before the competition kicked off.

Setting aside the glamor and commercial aspect of the game, a number of international players have voiced their opinion and said that PSL’s standards and quality are far superior to some of the other leagues in the world.

Already in its third season, PSL has earned the reputation of a top-tier tournament where a majority of the international stars are willing to offer their services.

Unlike the neighboring country’s league, Indian Premier League (IPL), PSL has not lost the quality despite becoming a commercial brand.

Well done to PSL and the organisers and everybody involved with the league, it’s a great league. I didn’t think that it was going to be that tough, but now I am loving it.

Imran also expressed his desire to play in the next edition of the PSL and claimed that it would be an honor to be selected again.

PSL 2018: These Are The Players You Need To Look Out For

Similar opinions were expressed by Dwayne Smith, who has represented West Indies on the biggest of stages.

He said that PSL is not only better than some leagues but also ‘harder due to the quality of the bowlers.’

Dwayne spoke a few words about Ibtisam Sheikh, the 19-year-old team-mate and labeled him as ‘brilliant.’

I think it’s a big future of all of them. Good to see they have included youngsters. I am hoping that they become superstars for Pakistan. For the last three years, I have seen a lot of talent few of the talent like of Shadab have gone playing for Pakistan.

He also claimed that PSL is gaining more and more viewers with each passing day, which will help Pakistan’s cricket going forward.