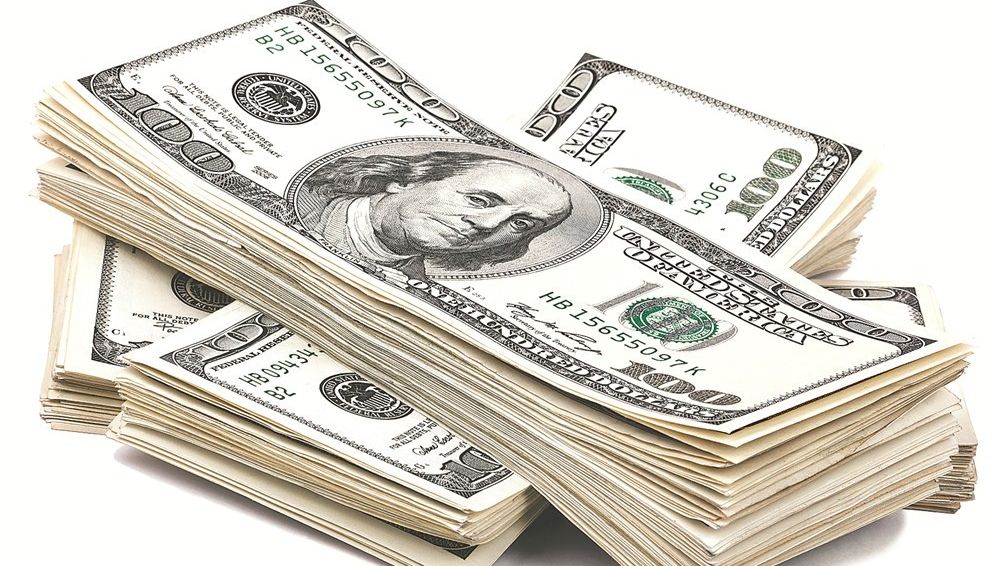 In order to receive an amnesty, Pakistanis need to declare their foreign assets by 15th March, Finance Minister says.

The government has announced a new deadline for declaration of foreign assets owned by Pakistanis. Rana Afzal, Federal Minister for Finance and Revenue, told that those who declare their secret or illegal foreign assets by March 15 will be given a free hand under the amnesty scheme.

The purpose of this amnesty scheme is that the government wants Pakistani nationals to bring back their assets to the country and increase the tax base. FBR recently proposed to revise laws so foreign assets could properly be taxed as well.

The minister says that the country has to pay back $3 billion against foreign debt by June. The government wants to increase the tax base so foreign reserves can be accumulated and debt can be paid back.

According to the minister, foreign reserves have decreased significantly due to an increase in trade deficit and imports.

The minister further told that;

Country has to pay $3 billion before June against foreign debts for which, fresh soft borrowings shall be made at lowest possible rates.

Rana Afzal mentioned that in order to provide relief to salaried persons, the government is proposing to increase the income tax threshold from Rs 400,000 to Rs 800,000.

He further added that a plan is being devised to decrease the corporate income tax rate from 30% to 20%.

Govt is Charging Heavy Taxes on Petroleum Based Products in Pakistan: Report

Talking about facilitating the exporters, the minister told that government is trying its best to refund sales taxes as soon as possible. He acknowledged that exporters play the most important role in amassing foreign reserves.

The government previously announced to refund Rs 160 billion in sales tax to exporters by February 15. However, Rana Afzal says that due to ministry’s engagement in the whole FATF scenario, the deadline might not be met.

The minister says that the government is making efforts to refund this amount in a single go. As per the minister, there has been no policy change and those who have been issued Refund Payment Orders (RPOs) will be refunded.

Rana Afzal further recommended making sector-specific associations so that problems of these sectors can be properly conveyed to the government.