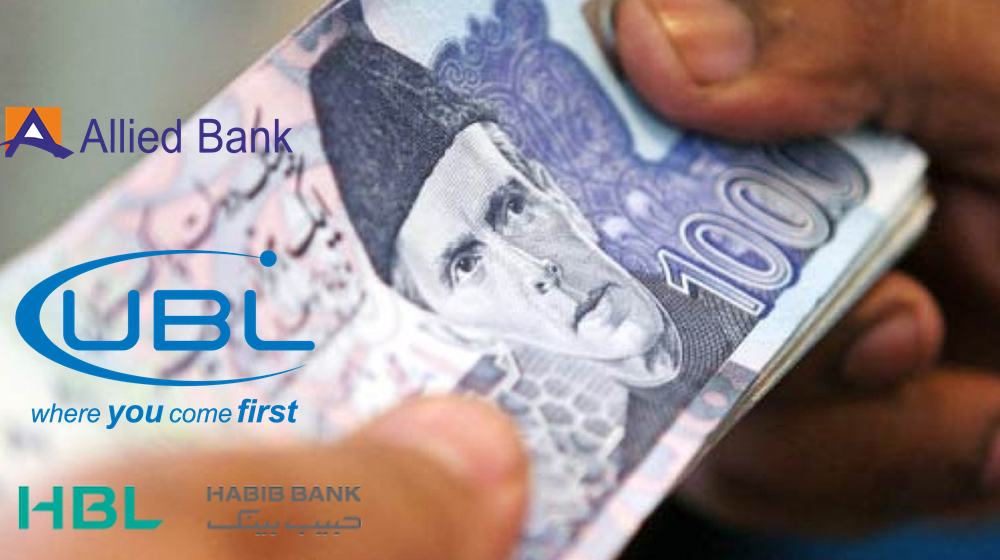 Supreme Court has ordered three banks to pay a minimum pension of Rs 8,000 to their retired employees. The apex court of Pakistan took a suo moto notice regarding the funds related to retired bank employees.

Pensioners told the court that they are being under-paid considering the service they provided during a major portion of their lives to the banks. Court summoned top bank officials as well and inquired about their salaries.

The court expressed its displeasure when it was learned that these officials earn millions in salaries while pensioners aren’t even being paid crumbs.

Supreme Court disposed off the suo moto notice announcing the decision of the case on February 13. According to court’s decision, retired employees of HBL, ABL and UBL, whose pension is less than Rs 8,000 will see an increase of pension to a minimum Rs 8,000. All those pensioners receiving more than Rs 8,000 will continue getting so.

Along with the minimum Rs 8,000 pension, an increase of 5% will also be applied every year, the court ordered. In cases where the retired employee has deceased, their widows will receive the pension. 5% increase will be applied on January 1 of every year.

In case of UBL, retrenched employees who served the bank for more than 10 years will also receive pensions. The decision is applicable to the pensions that are being issued under the ‘frozen’ category. Beneficiaries of the Voluntary Separation Scheme or Golden Handshake Scheme are not eligible for this minimum pension decision.

Orders of pension increase will be followed effective immediately starting from the date of the decision i.e. 13th February 2018, the court told.