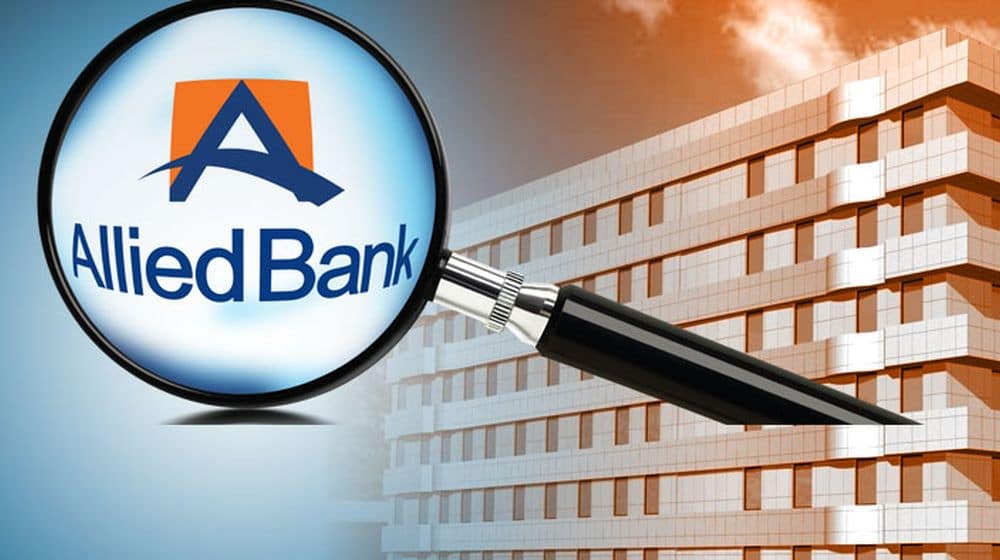 President of Allied Bank Limited (ABL) has been fined by Supreme Court of Pakistan for missing an appearance before court. The highest court in Pakistan summoned the president when he missed the scheduled appearance. The ABL president was also fined Rs 200,000 for missing the appearance in an on-going pension case of retired ABL officials.

The retired ABL personnel and the bank are in court over a pension issue. Both parties have presented and completed their arguments. Makhdoom Ali Khan is the only one left to present his opinion in the court as amicus curiae.

Supreme court was displeased over the absence of ABL’s President and hence issued the orders of his summoning and fine. Court directed him to submit the fine to Fatmid Foundation and appear before court today (18th Jan, 2018).

During the case, court called upon two employees of ABL and asked about their salaries. Seema Kamil informed court that her salary is Rs 3 million while another employee Aqeel Nisar told that his is Rs 2 million.

To which chief justice questioned the morality of the bank and said why the bank isn’t paying pensions of Rs 1,312 a month while its employees are getting such hefty amounts. Chief Justice said

You are getting salaries of Rs 2-Rs 3 million but you are not prepared to pay pensioners Rs1,321 a month.

Seema told that bank has already fulfilled legal obligations. Court pointed out that there are some ethical obligations as well apart from legal ones. CJP also asked if the same trend is followed by the whole corporate sector.

The court ordered both employees to be present in court during all hearings of this case. Furthermore CJP also raised questions about privatization of United Bank Limited and told that it seems like it was done against the rules.